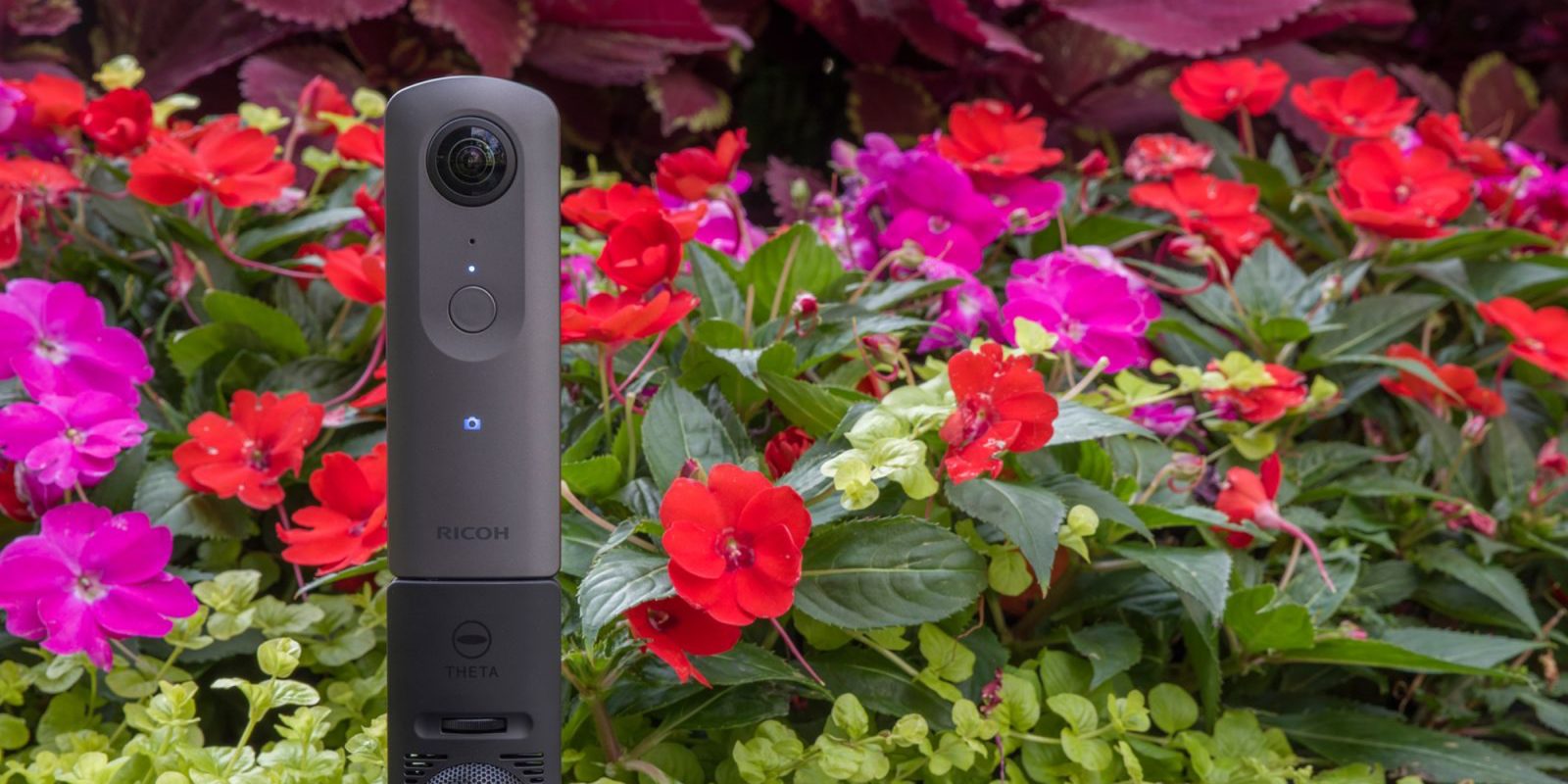 With the popularity of Virtual Reality continuing to grow, so too has the handheld 360-degree camera scene. In the past year, the market has flooded with contenders, which means Ricoh’s latest Theta V 360-degree camera will certainly have to pack some impressive features to standout from the pack.

The newly unveiled Theta V isn’t Ricoh’s first foray into the 360-degree camera territory, as its previous generation model, the Theta S, was a favorite of many looking to capture 3D stills and video. While its predecessor may sport the same overall design, the Theta V packs several notable upgrades and features to modernize Ricoh’s stake in VR-ready cameras.

Revolving around a familiar dual-lens design, the Theta V comes equipped with two 12 megapixel CMOS sensors capable of capturing 14 megapixel stills and recording 4K video. Thanks to the sensors being placed as close together as they are, the camera is said to capture seamless 360-degree content. With these capture abilities, the Theta V is the first Street View mobile-ready camera certified by Google. 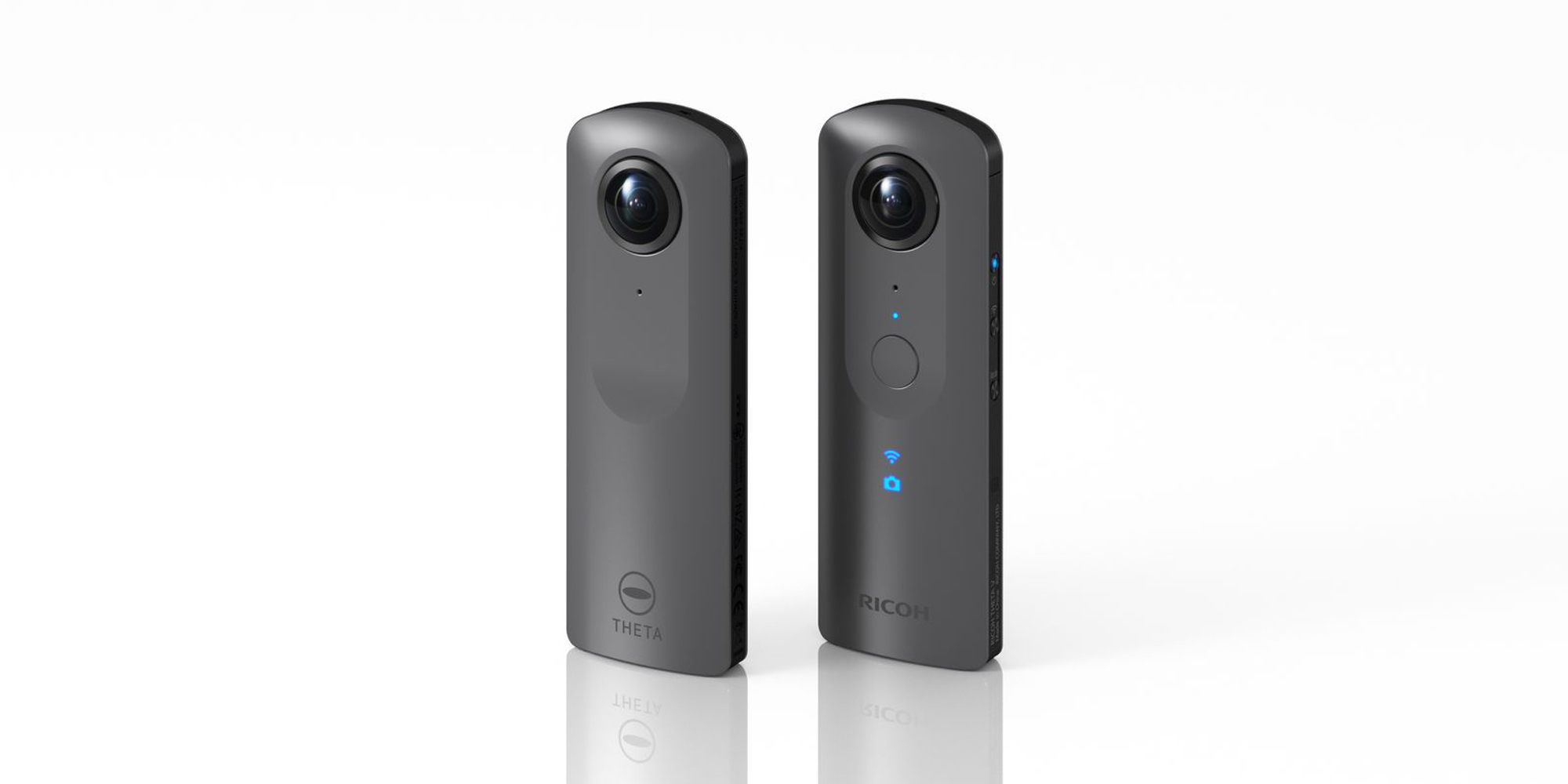 Compared to other handheld VR-ready cameras, the Ricoh Theta V goes one step further, and supplements its 360-photos and video with the incorporation of omni-directional audio. Thanks to 4 built-in microphones, the camera can record in 4 different directions to capture more detailed and high resolution audio. The Theta V only includes 19GB of storage, but makes up for it by also boasting high-speed wireless data transfer via its companion iOS and Android apps.

To further set itself apart from the crowd, the camera is also compatible with external accessories to further amplify its features. As of now Ricoh has a microphone add-on along with a waterproof housing with a 30-foot depth rating, with more expected to come in the future. In the same vain, Ricoh has also allowed users to create new functions for the camera via software plug-ins, the first being a live remote playback ability. 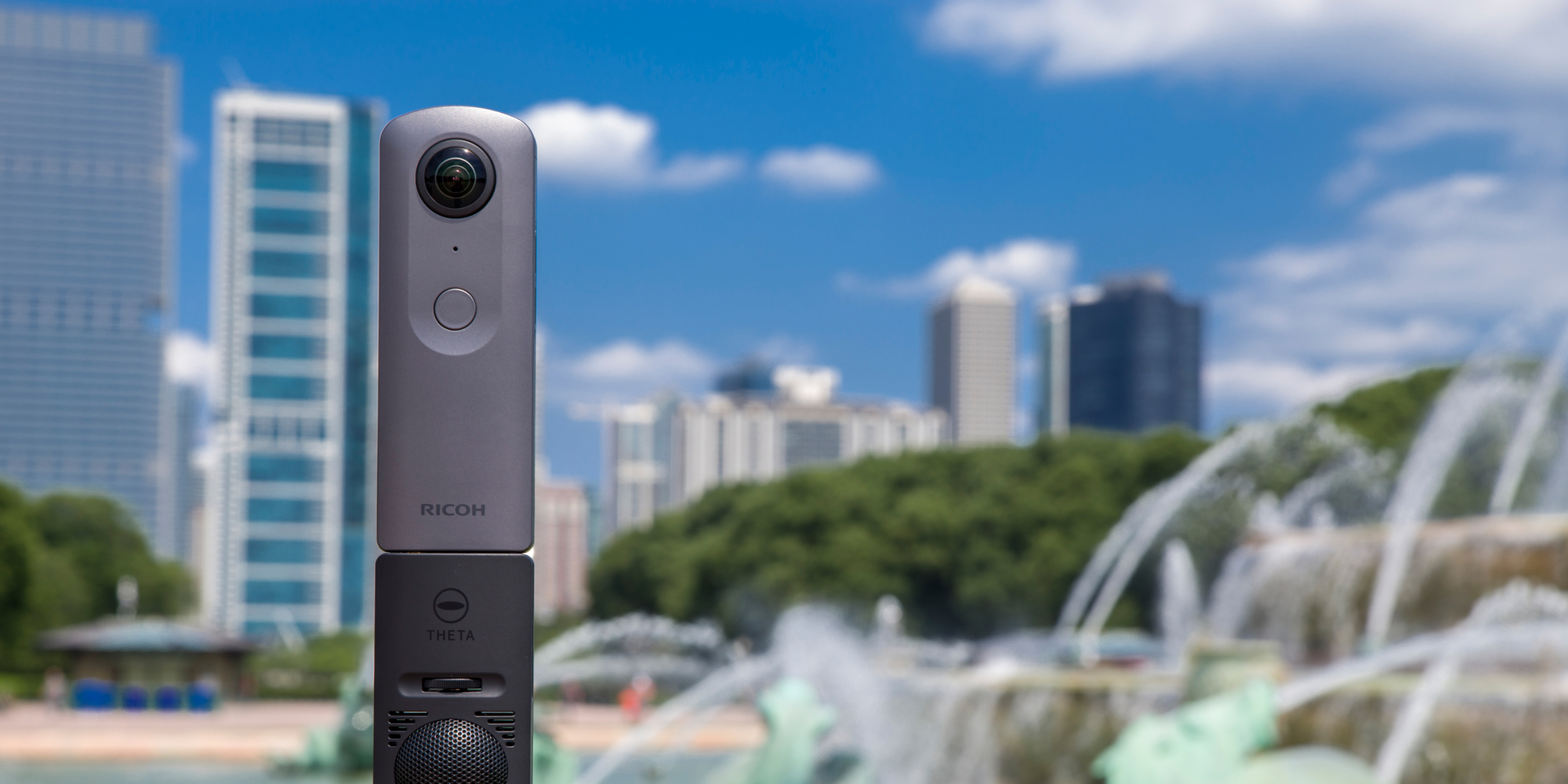 Ricoh has certainly stepped up its offerings with the Theta V, but whether or not 4K image and video capture along with omni-directional audio recording justifies its steep $430 price tag is to be debated. The camera definitely packs a compelling and fairly unique feature set, but whether consumers are willing to shell out big bucks for them remains to be seen. Orders are said to begin sometime today, so we’ll update as more info is available.