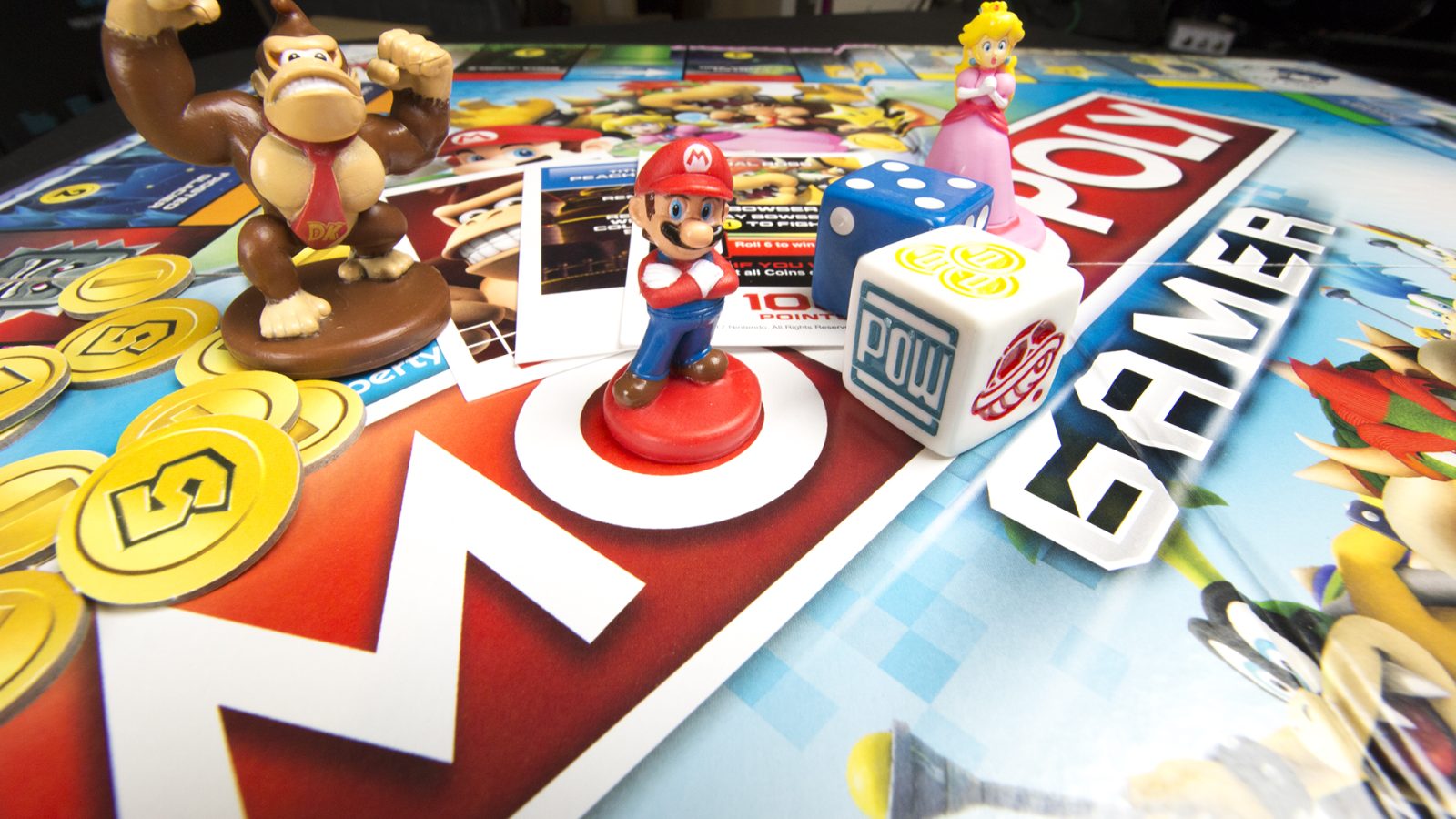 After seeing some fantastic deals on board games this morning as part of Amazon’s Gold Box Deals, we now have a new low on Nintendo Monopoly. Amazon is offering Hasbro’s Monopoly Nintendo Gamer Edition for $19.79 with free shipping for Prime members or in orders over $25.

That’s about 20% off the original price tag, a couple dollars below our previous mention and the best price we have tracked since it was initially announced this summer. Rated 4+ stars from 36 Amazon shoppers.

It’s the Monopoly board game with a Nintendo twist as it joins forces with beloved Nintendo characters. Instead of standard Monopoly tokens, the Monopoly Gamer edition features Super Mario characters, each with their own unique powers. Buy property, pay rent and battle for points! The game ends when Bowser has been defeated. Player with the highest score wins!