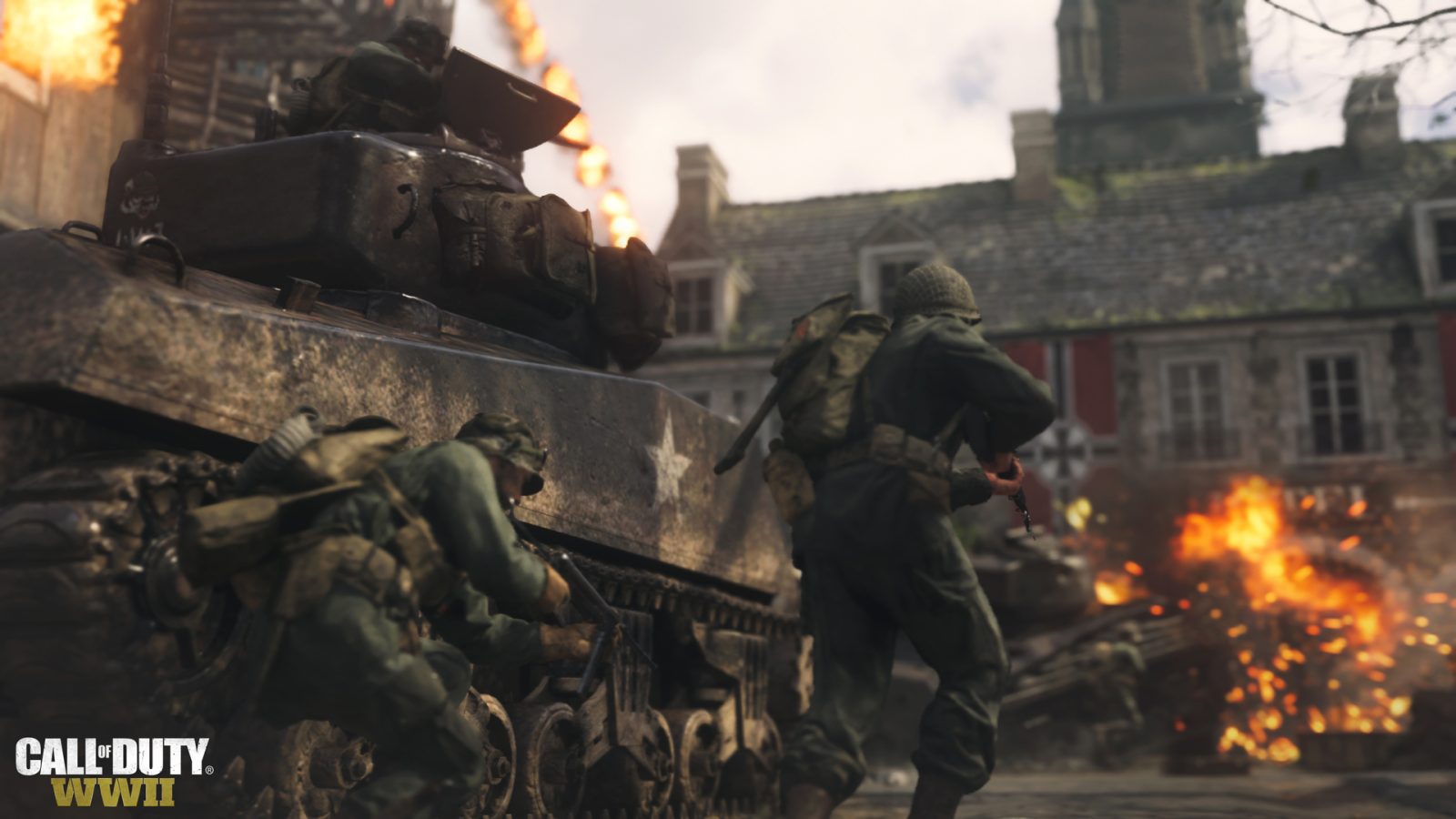 In today’s best console game deals, as part of its Cyber Week Deals, Amazon is offering Call of Duty WWII on PS4 and Xbox One for just $37.99 shipped. That’s $22 under the usual $60 price tag, $2 below the lowest Black Friday deal we tracked and the best around. Jump on this one before it sells out! 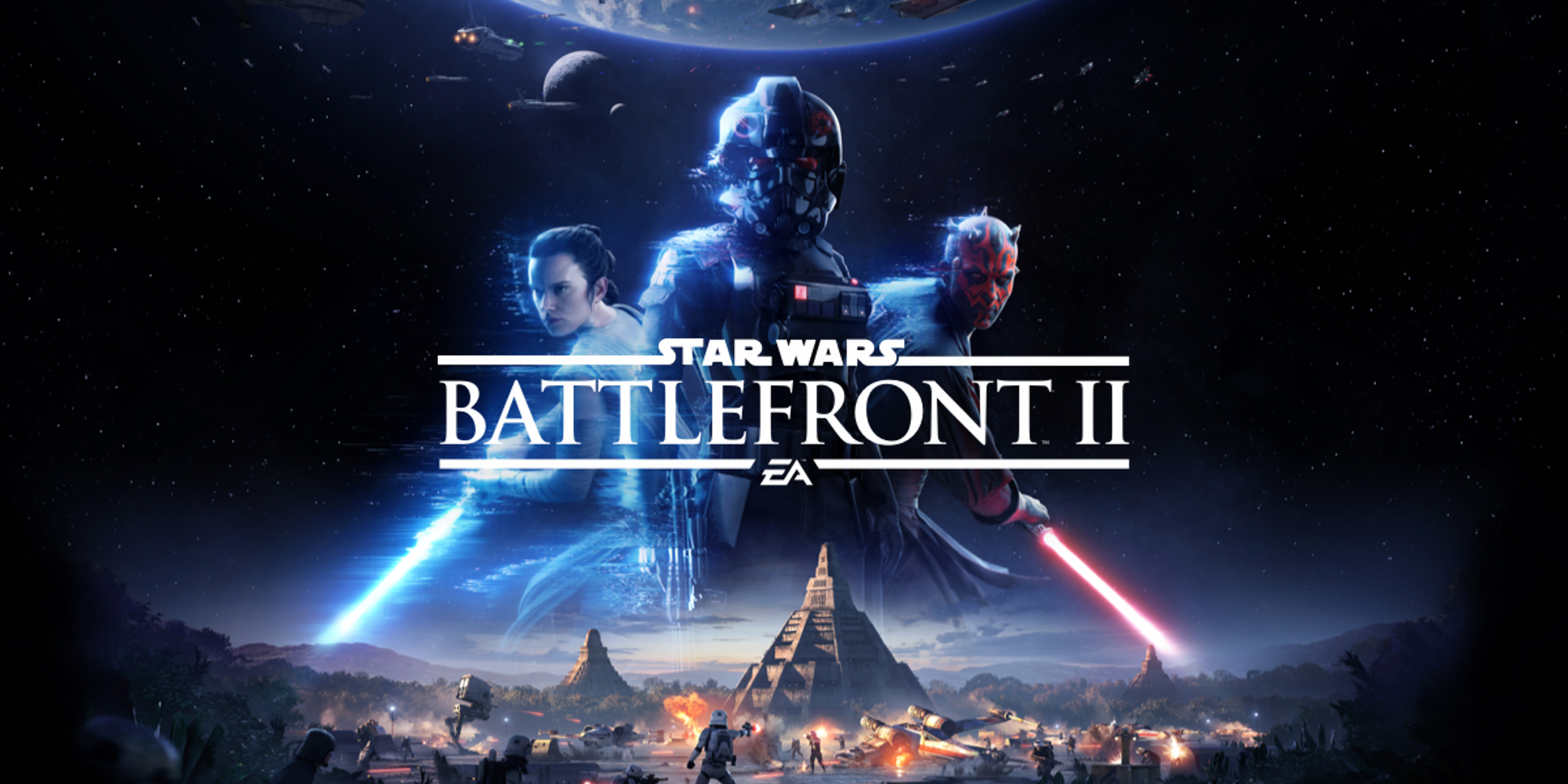