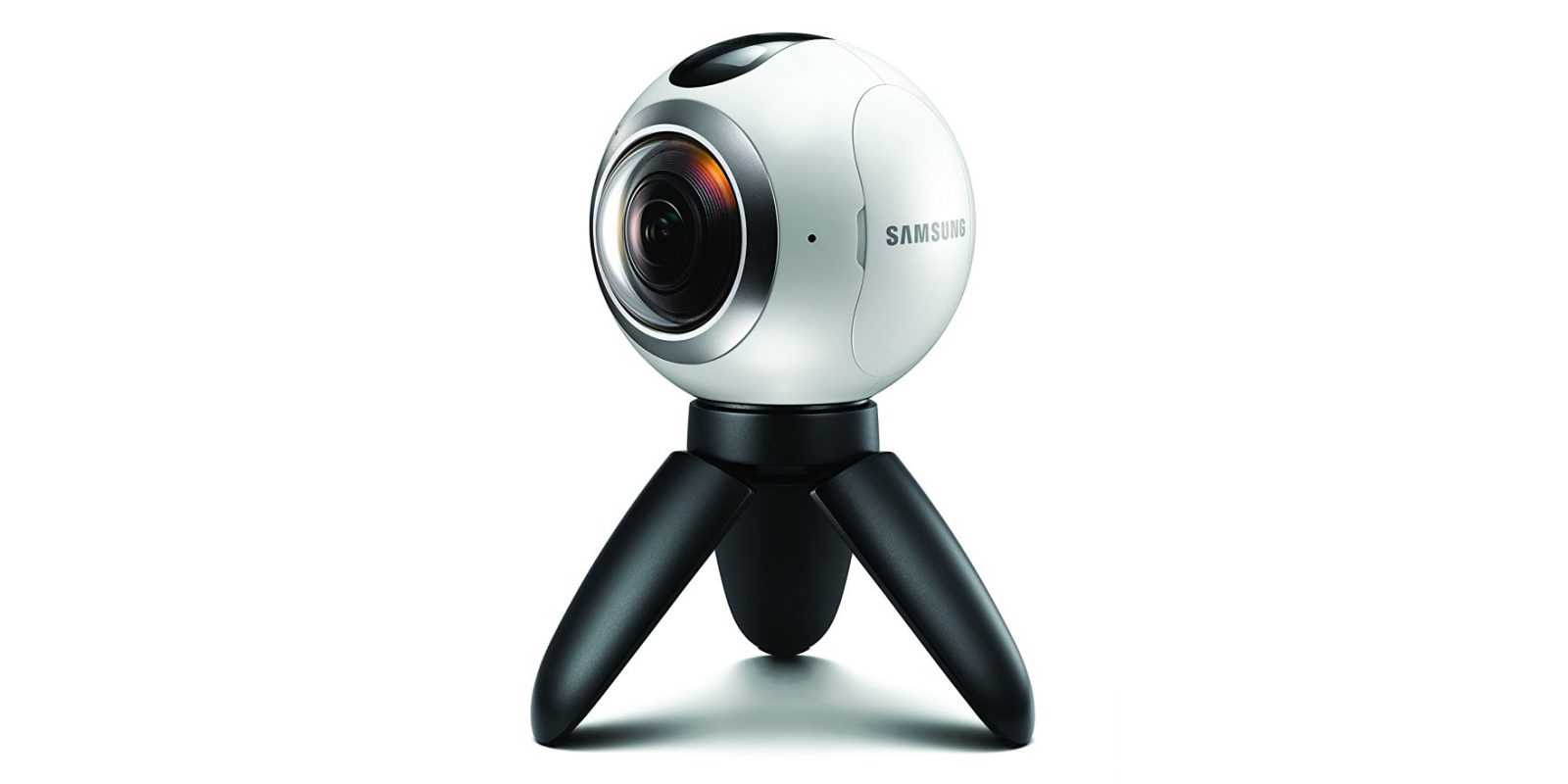 From the band, the surrounding stadium and the crowd pulsating with electricity at a concert to your kids on the swings, flying kites and blowing monster bubbles at the park—with the Samsung Gear 360, you capture every angle all at once. The Gear 360 is a 360-degree camera that lets consumers easily create, view and share their favorite experiences instantly via social applications like Facebook, YouTube and Samsung VR. With just one tap, the Gear 360 starts recording everything above, below and all around the camera at once. Then snap the phone into the Gear VR and immerse yourself in the memories you’ve created.

$77
You’re reading 9to5Toys — experts digging up all the latest technology and lifestyle deals, day after day. Be sure to check out our homepage for all the latest news, and follow 9to5Toys on Twitter, Facebook, and LinkedIn to stay in the loop. Don’t know where to start? Check out the best Apple deals, our daily podcast, and subscribe to our YouTube channel