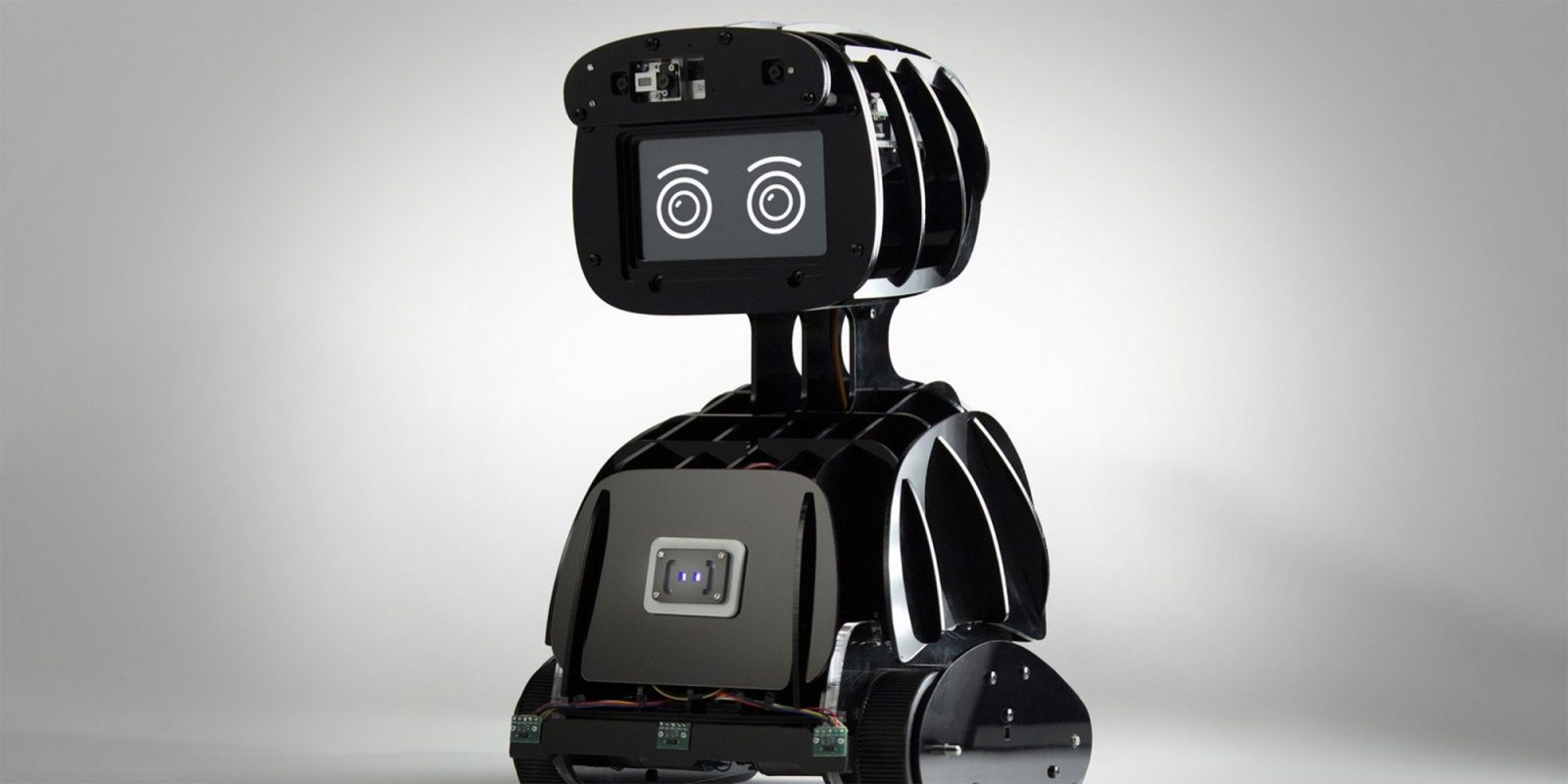 After hitting the scene back in June, Sphero spin-off Misty Robotics is ready to unveil its first product. The advanced robotics company is looking to move away from the consumer-friendly toy space with new high-end offerings geared toward developers. Today at CES, Misty unveiled its first release that will be available on a limited-basis as the company feels out potential interest.

The Misty 1 will retail for $1,500, which is a significant jump in price from Sphero’s typical offerings. Initial plans are to offer around just 50 units to start, with potential expansion coming down the line according to CEO Tim Enwall.

Misty first made news back in June when it announced a Series A round of funding to the tune of $11 million with the promise of developer-grade robotics soon to follow.

Fast forward six months later and Misty is showing off its first creation at CES. The first generation robot will be available via an application process and not in-stores. Misty Robotics will then choose 50 developers, with priority given to those that promise to commit substantial time to the project.

The initial Misty 1 concept has a familiar look, if you recall the popular film Wall-E. Its body is pretty basic in design, as the first iteration is primarily focused on what developers can put together on the software end of things versus any cosmetic concerns.

Misty 1 features a full HD camera and far-field microphone technology that’s supported by a 4.3-inch LCD display. There are built-in speakers and LED lighting that are also leveraged to communicate with the robot. Misty uses two Snapdragon processors that respond to controls via an in-development smartphone app. It features some human characteristics as well, as the camera is able to detect different emotions from users.

Blockly is the preferred coding language of choice on this release, which is said to be fairly straight-forward to learn and use. Additional in-depth features are available, but Misty wanted to make sure that its new release wasn’t just limited to high-end developers.

Sphero and Misty plan to release additional units over the course of 2018 with new models in the pipeline as well. It’s unclear at this time if Misty 1 will be available on a larger-scale level for consumers or if it will be limited to developer-focused entities. You can sign-up for your chance at Misty 1 robot right here.

Boulder, CO  – Sphero, Inc., maker of the acclaimed connected play robot Sphero, announced today that it has successfully completed the spin-off of its advanced robotics division into the newly created Misty Robotics, Inc., which will build personal robots for the home and office. The new company is announcing that it has received $11.5 million in Series A funding from Venrock, Foundry Group and others. Ian Bernstein, former Sphero co-founder and CTO, will be taking the role of Head of Product and is joined by five other autonomous robotics division team members. Misty Robotics will use its new capital to build out the team and accelerate product development and first customer ship.

“Coming on the heels of two very important Sphero product announcements, we are as confident as ever that our company’s focus should be on connected play experiences,” said Paul Berberian, CEO of Sphero. “At the same time, we see tremendous opportunity for the personal robot market, and the creation of Misty Robotics will allow the new company, with Ian’s product leadership and Tim Enwall’s executive experience, to focus on these efforts.”

Misty Robotics’ vision is to put a personal robot in every home and office. These robots will be seen and treated as our friends, our teammates, and a part of our families — performing helpful tasks, providing safety, and interacting with humans in entertaining and friendly ways that have only been seen before in science fiction. Misty will begin its mission with the release of its first robot and a collaborative ecosystem for robotic development.

Joining Ian Bernstein on the leadership team as the CEO is Tim Enwall, founder and CEO of three previous successful startups: Solista which was sold to Gartner in 2001; Tendril Networks, the leader in “personalized energy experiences to consumers”; Revolv, which was sold to Nest, a unit of Alphabet, in 2014.

“Soon robots will be a constant touchpoint throughout our lives, becoming commonplace and serving a variety of purposes that are very different than what exists today. We have a rough idea as to what this will look like from science fiction and glimpses of brilliance that have happened in this space,” said Ian Bernstein, co-founder and CTO of Sphero and Head of Product at Misty Robotics. “My vision is for Misty Robotics to lead this charge toward delivering the future we were all promised. We’ve already started to build an amazingly passionate team of roboticists and are looking for more talent to help us build the future.”

“This is an incredible team with an impeccable pedigree of building great businesses and shipping awesome products,” said David Pakman, Partner at Venrock. “When we make an investment, we always ask ourselves ‘if it goes right, how big could this be?’ and in this case it doesn’t get any bigger than a robot in every home and office. We believe the core technologies necessary to deliver on this big dream are finally within our grasp.”

Sphero and Misty Robotics will have a close partnership and have signed co-marketing and co-development agreements. Additionally, Paul Berberian, CEO of Sphero, will join Misty’s Board of Directors along with David Pakman, Partner at Venrock, and Brad Feld, Managing Director at Foundry Group.