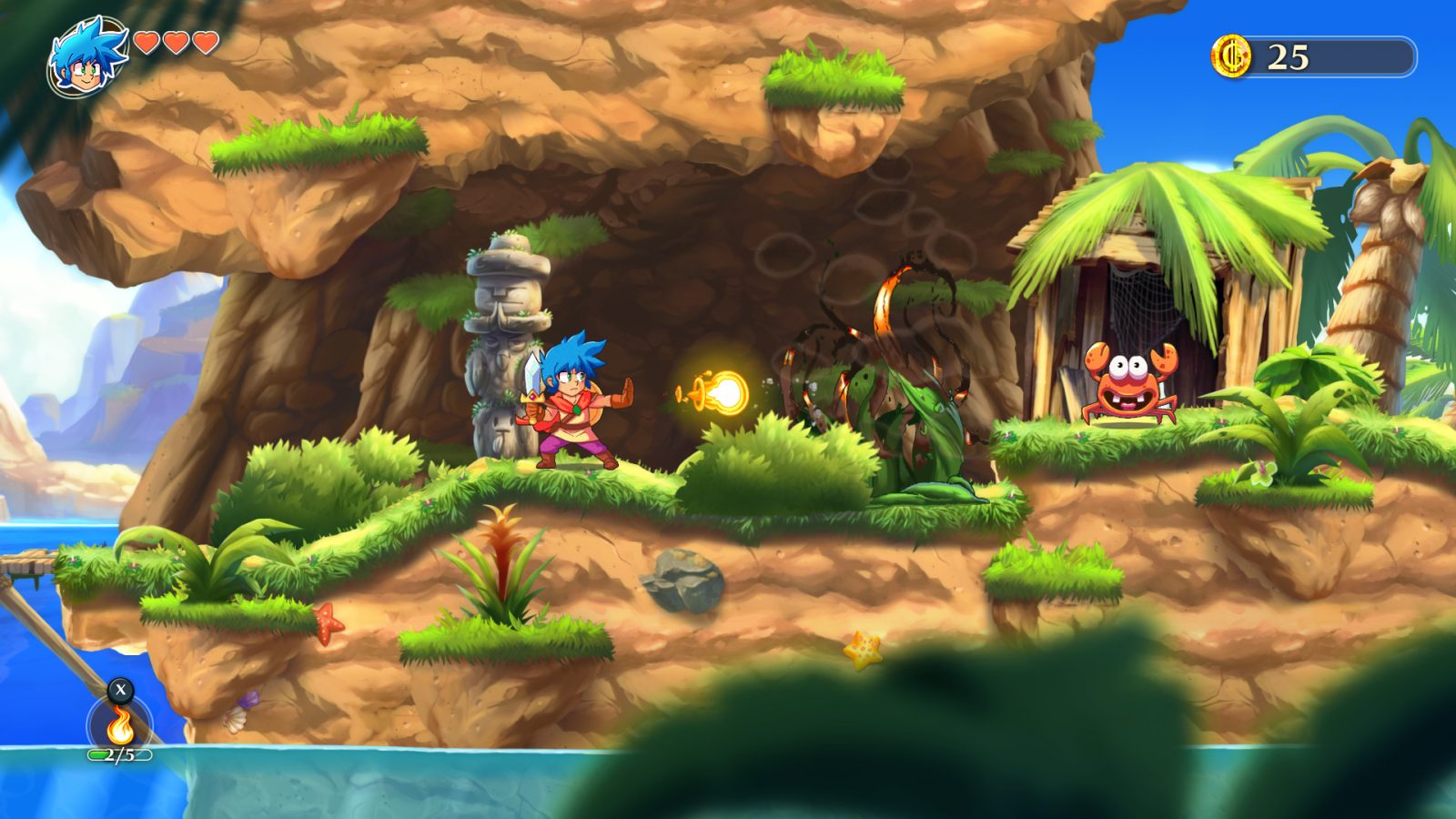 While Nintendo has thus far done a great job supporting Switch with excellent first party titles, we are always on the hunt for new and interesting experiences to fill out our libraries. The Legend of Zelda: Breath of the Wild and Super Mario Odyssey have propelled the latest hybrid Nintendo console to new heights. However, it’s the smaller, sometimes indie titles that keep us occupied in between releases of Nintendo’s juggernaut franchises. So we were certainly excited when new details on the upcoming new Monster Boy game hit Twitter this morning.

A couple of years ago, the folks at FDG Entertainment announced a new Monster Boy title would be coming for Switch and today we have more information on the physical release, as well as the release window.

After somewhat tumultuous beginnings on Kickstarter, followed by a name change and then Sega entering the picture thereafter, it was unclear whether or not this new Wonder Boy would ever see the light of day. Nonetheless, here it is!

This is basically a spiritual successor to the classic Sega Wonder Boy franchise. Cursed Kingdom takes a number of gameplay cues from the 1989 release of Wonder Boy 3: The Dragon’s Trap while bringing a series of modern touches.

The new open-world side-scroller will have players adventuring through gorgeous JRPG-style environments as the story unfolds. For those unfamiliar with the franchise, players will once again be able to transform into 6 different animal forms, each with unique abilities. 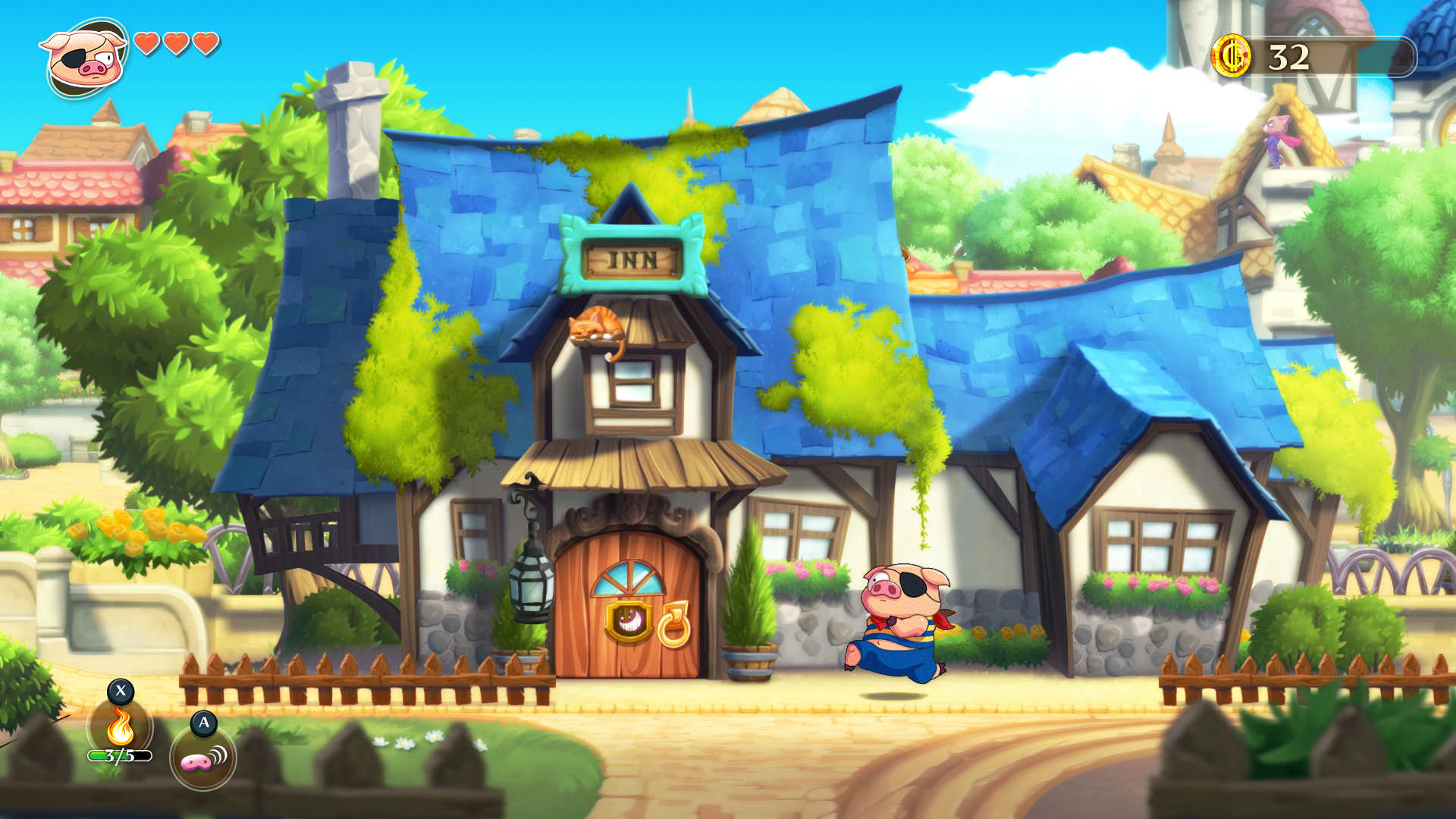 Monster Boy is being created to bring back the enjoyment of the classic games that shine by simplicity. Exciting gameplay, upbeat music and smooth graphics. You’ll need to overcome huge bosses, find hidden passages, discover powerful equipment and use all your wits and skills to remove a powerful curse. Transform into 6 different creatures, each with their own skills and abilities. Take advantage of all the unique powers to open new paths and advance in an epic story.

And here’s some gameplay footage:

Sega will be publishing a physical release and the team is said to have tapped original series creator Ryuichi Nishizawa for consultation. Nishizawa was also involved in the remake of The Dragon’s Trap that released last spring on digital platforms.

FDG Entertainment tweeted this morning regarding the announcement of a physical release for Nintendo Switch and PlayStation 4. But you can expect all versions, including the digital copies, to hit all platforms on the same date. Unfortunately, we don’t know exactly what day that is yet. FDG said it is “shipping to all retail partners in North America later This Summer! No delay…”.