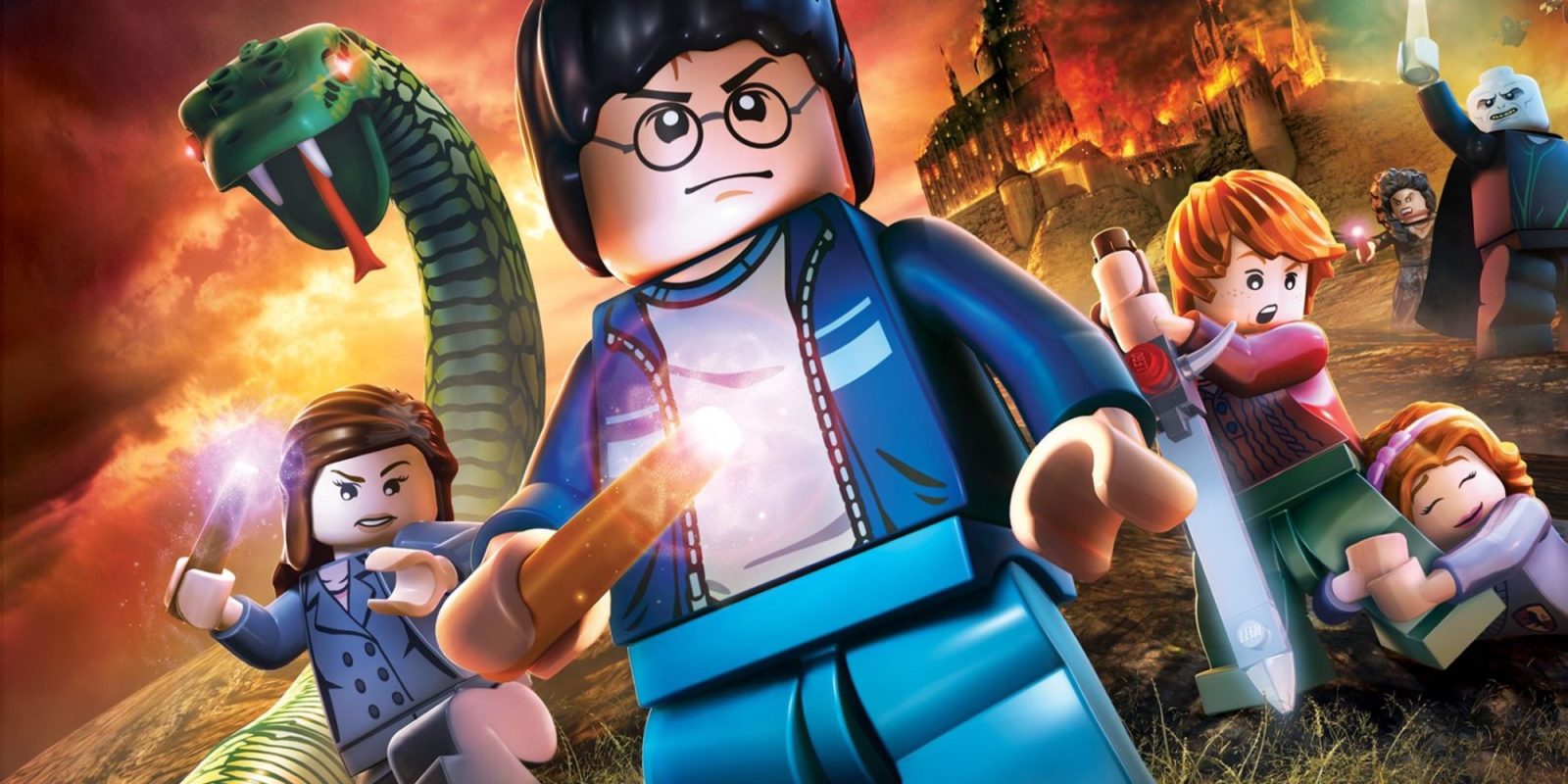 This is going to be the year that we see a resurgence of Harry Potter and Fantastic Beasts themed LEGO sets. Each new one will be arriving at this years Toy Fair starting tomorrow. LEGO and the folks at Warner Brothers will be showcasing these brand new sets which include the highly anticipated LEGO 75954 Harry Potter Hogwarts Great Hall Set.

The brand new sets that are modeled after the Harry Potter films are going to be available this year for fans of all ages. In addition to the new building sets, fans will be able to collect all of their favorite Harry Potter characters in new LEGO BrickHeadz bundles. LEGO Harry Potter sets have been around since 2001 and have solid fan base around the world.

The Hogwarts Great Hall set will have a total of 878 pieces and has all kinds of features that fans will truly appreciate. It includes neat details like a fireplace, benches, tables, brooms, wands, cauldrons, a trophy cup and even more. It also comes with floating candles and has both a treasure and potions room. There’s even a 4-level tower and spiral staircase. It will come with 10 minifigures.

Check out the video below for a detailed look at the Great Hall Set and minifigures that come with it.

During the annual Toy Fair in New York, the LEGO Group will unveil a special sneak peek of the LEGO Harry Potter Hogwarts™ Great Hall building set, which will launch August 1st. Additional building sets and figures will launch in the second half of the year, with more details to come soon.

When you first open the box you’ll see the set’s 10 minifigures also include some characters and additional nuances fans will love. In addition to Harry, Ron, Hermione, Draco, Professor McGonagall, Hagrid, and Dumbledore, you can sit down and eat with Susan Bones, Nearly Headless Nick, and Professor Quirrel, who even has a dual Lord Voldemort face that you can spin around and around. Hedwig and Scabbers are also along for the ride.

If you want to own this Great Hall that when assembled stands 14-inches tall, 6-inches wide and 11-inches deep – you’ll have to shell out $99.99 and wait until August 1st.