If you like escape rooms, here’s one in a box you can play at home for $30 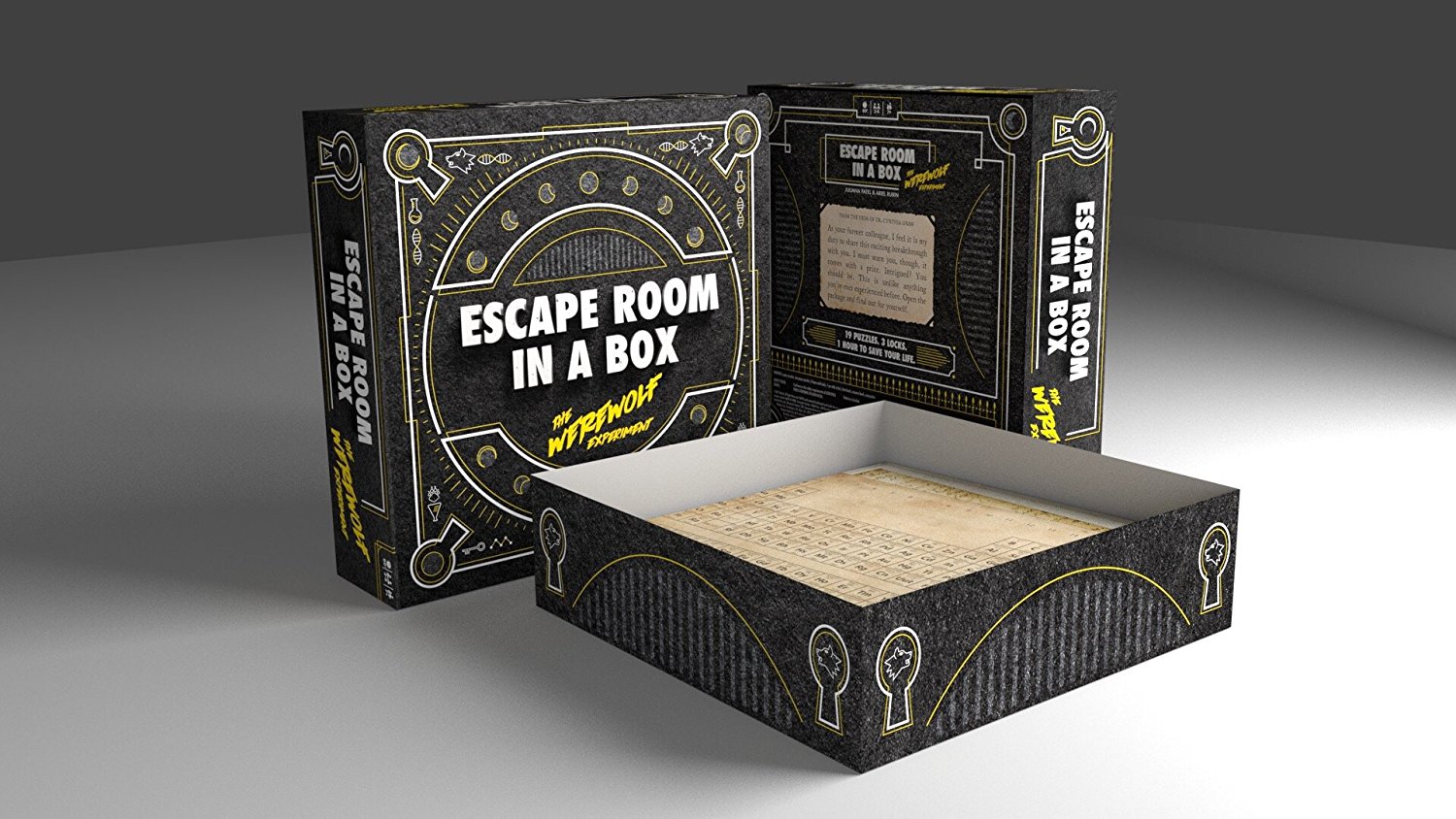 Generally speaking, Toy Fair New York is dominated by new hardware from the biggest toy manufacturers in the world. LEGO, Star Wars, Mattel, Hasbro and others have all shown new building kits, characters and STEM sets. But now it’s time to look at a new escape room-style board game.

After making the rounds in the crowdfunding space last year, and then finally being picked up by Mattel shortly thereafter, Escape Room in a Box: The Werewolf Experiment is now ready for prime time. The unique board game is taking cues from the increasing popularity of those physical escape rooms popping up in a town near you.

The idea behind the design was indeed just that – capitalize on the popularity of escape rooms while offering something that can be played in the comfort of the user’s home without breaking the bank. The designers behind the game have also introduced quite an interesting story in order to frame the various puzzles in the game with a more immersive setting.

Escape Room In A Box: The Werewolf Experiment follows the story of a brilliant scientist who accidentally transforms herself into a werewolf. Without dropping any spoilers here, one thing leads to another and your party of players have to figure out a way to access the antidote within an hour or you’ll all turn into werewolves as well.

For 2 to 8 players (ages 13 years and up), the story basically breaks down into 19 puzzles with a series of interesting documentation and imagery directly tied to the lore of the game. When it’s all said and done, you’ll have to figure out a way into the 3 lockboxes in order to stay alive (or human rather).

Here’s a closer look at some of the physical elements of the game:

There is also a hint and answer booklet for those that need a little extra help. While it sounds like a great idea and loads of fun, it’s hard to imagine how much replayability there is here. Once you know the answers to the puzzles, then, well…you get the point. But that curiously long name and subtitle are certainly hinting at additional versions/sequels down the road.

Fortunately, due to the Mattel acquisition, Escape Room In A Box: The Werewolf Experiment is available now on Amazon for $29.99 shipped. That’s down $15 from its initial suggested retail price on Kickstarter. 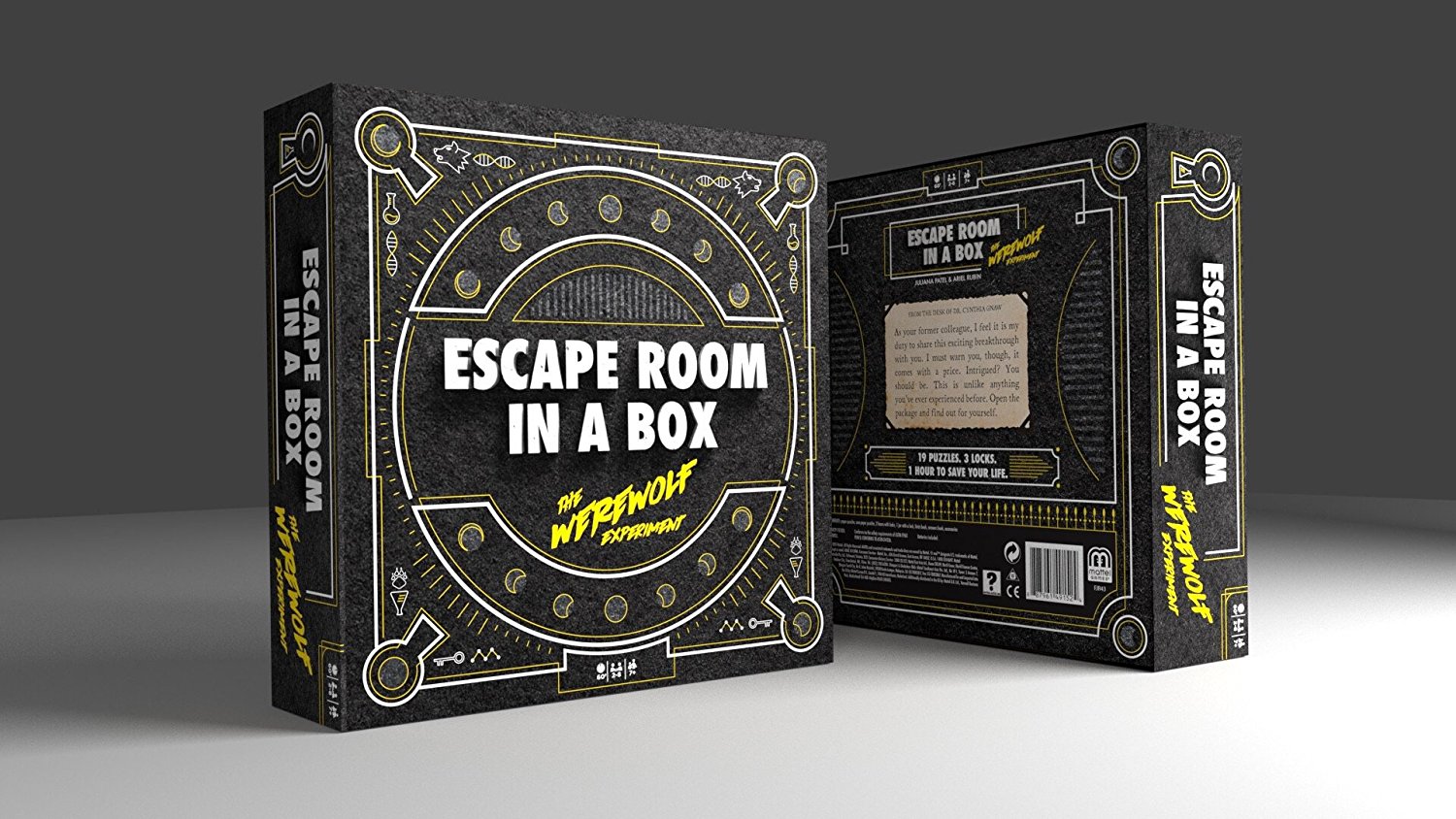