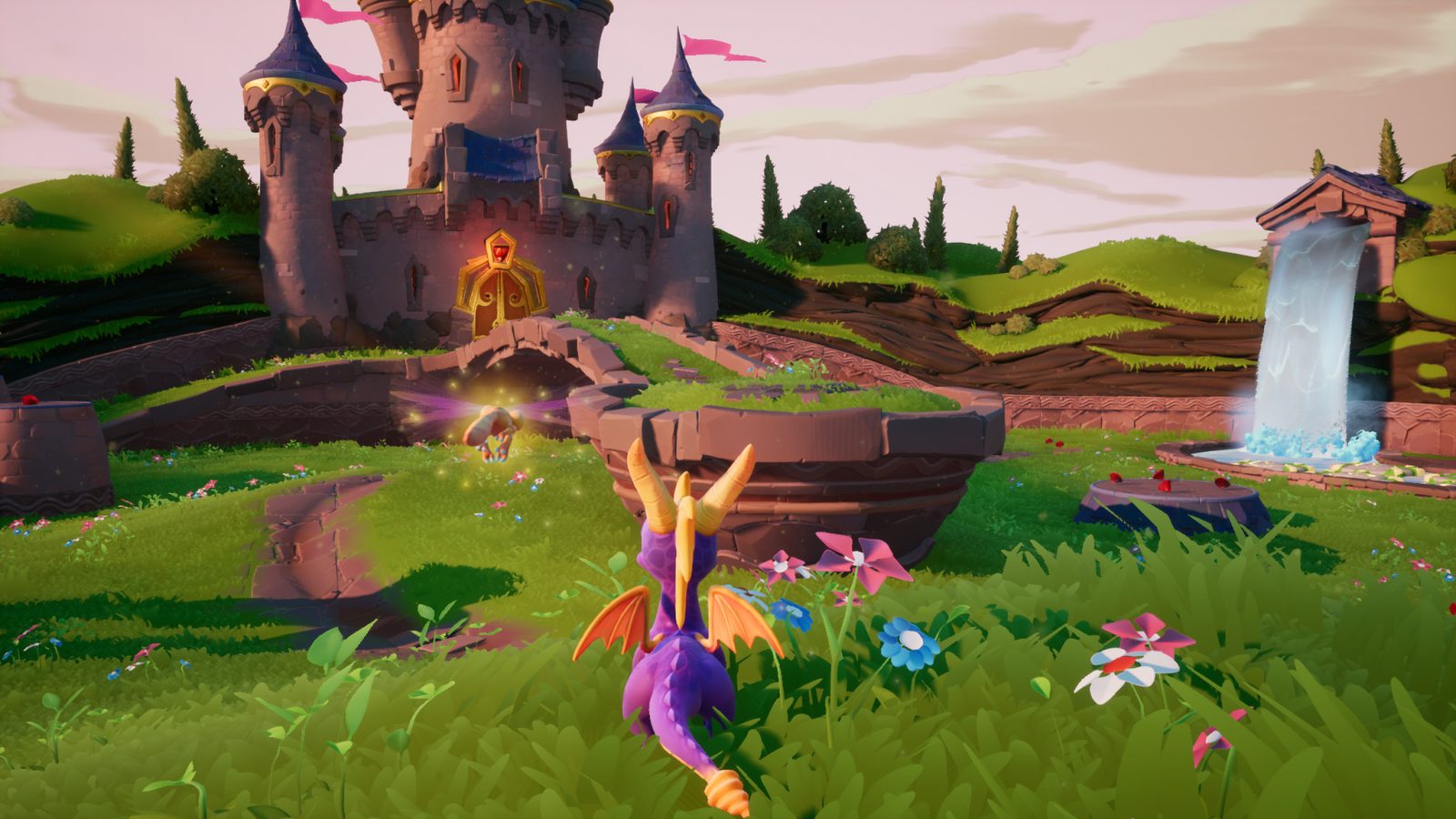 It has been a big week for the folks over at Insomniac Games. Yesterday, the developer announced the official release date for its upcoming project, Marvel’s Spider-Man. And today, it is looking like a Spyro remastered trilogy will be hitting store shelves before long.

The Spyro series, which was developed by Insomniac Games, launched back in 1998 as another one of those mascot platfomers. While the game never quite achieved Ratchet and Clank status, it certainly experienced its fair share of success through the 90’s and early 2000’s. After the original release (Spyro the Dragon), the game spawned several sequels before landing in the waning Skylanders toys-to-game project in 2011.

Well after a somewhat long hiatus, it looks like Spyro will be making a return to modern-day consoles. Keen shoppers spotted a leaked Amazon listing for a remastered Spyro trilogy containing the first three games in the series ahead of today’s official announcement. 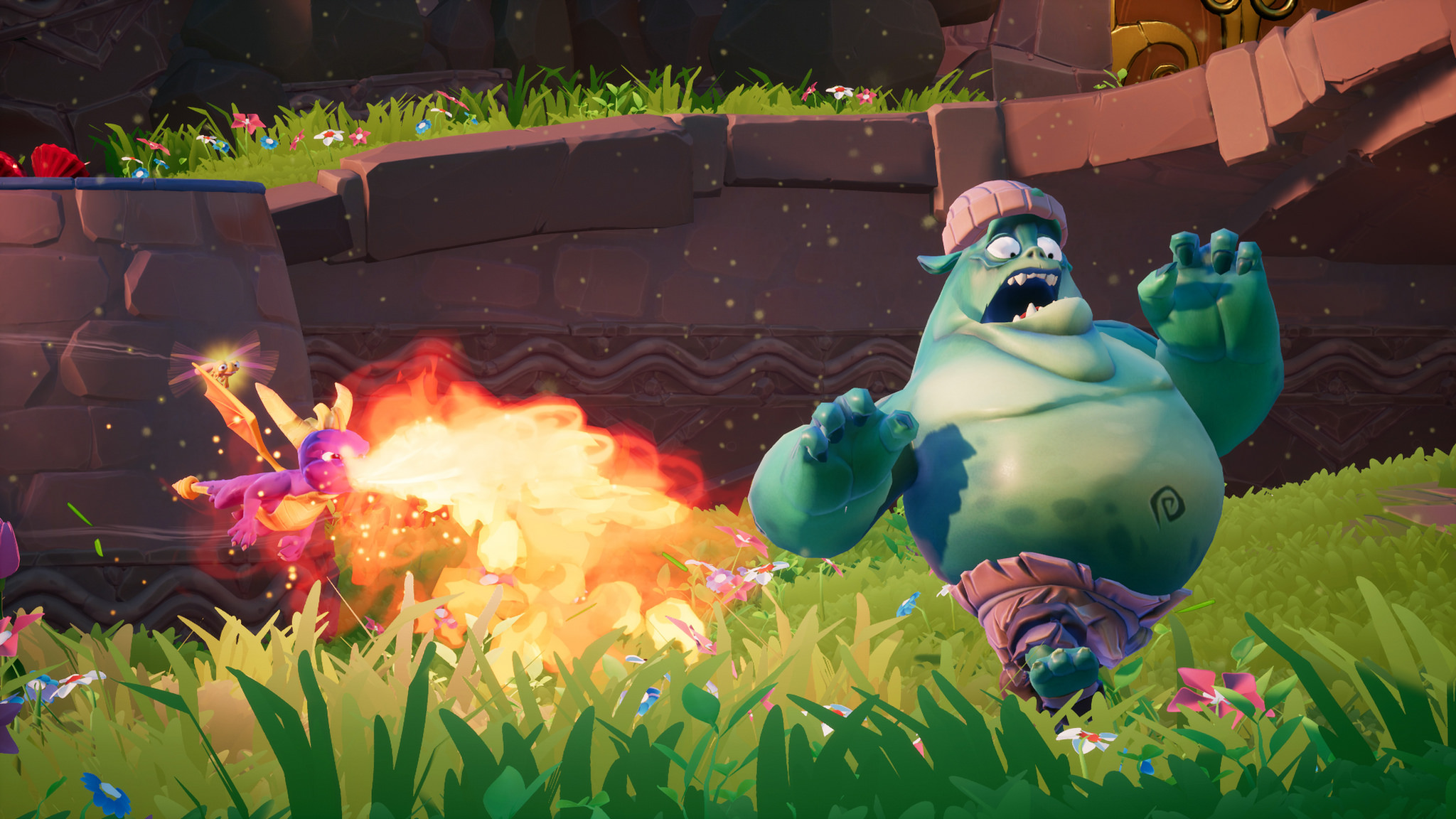 We know the game is being developed by Skylanders team Toys for Bob. It will contain the franchise’s first three PS1 outings including Spyro the Dragon, Spyro 2: Ripto’s Rage and Spyro: Year of the Dragon. There’s technical details on whether or not the visuals between all three games will be the same, but judging by the early footage below everything is getting a massive jump in fidelity.

The leaked listing is also carrying what looks to be the box art for the upcoming collection with the title, Spyro Reignited Trilogy. Here’s a closer look at that from Amazon:

And here’s the official announcement trailer courtesy of the folks at Insomniac Games:

The original roast master is back! Same sick burns, same smouldering attitude, now all scaled up in stunning HD. Spyro is bringing the heat like never before in the Spyro Reignited Trilogy game collection.

Spyro Reignited Trilogy is coming on September 21st to Xbox One, PS4 with updated graphics and audio. Activision just released the Crash Bandicoot N. Sane Trilogy to critical success, so it’s not hard to believe Spyro is getting the same treatment. In many ways these just feel like cash grabs, but if the publishers are going to put the effort in to actually enhancing the experience in a positive way, I say bring on the remakes. The recent Shadow of the Colossus is a great example of how to do it right, so hopefully everyone else takes a nod from Sony on that one.

In case you missed it yesterday, Insomniac Games dropped a new trailer, gameplay/DLC details, and all of the Collector’s Editions for Marvel’s Spider-Man.