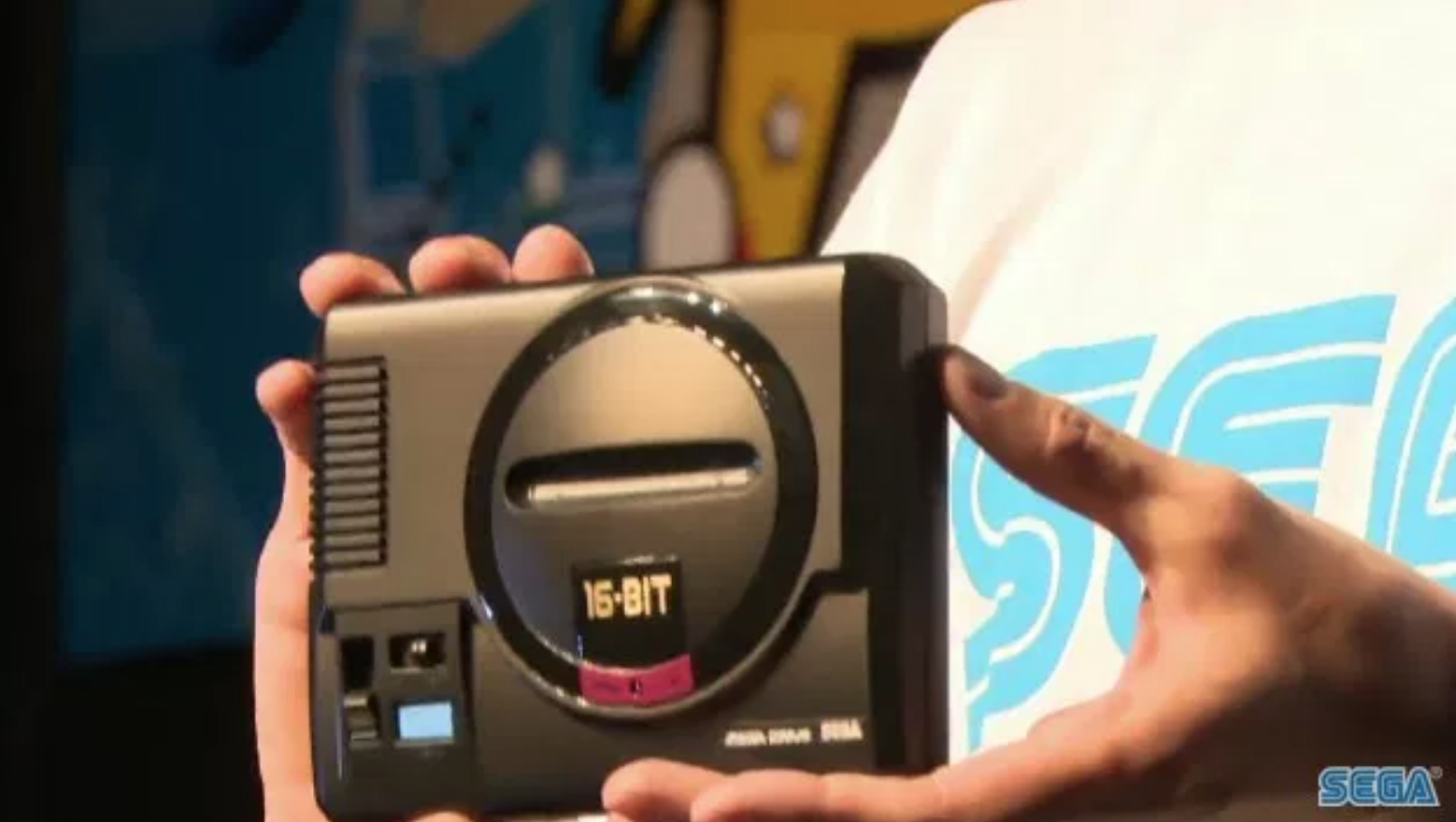 Nintendo has taken the gaming world by storm in the last few years, with not only the success of its Switch console, but also thanks to its retro-remake NES and SNES Classic. To no surprise, others have taken notice.

Over the weekend, SEGA’s official Twitter account confirmed an upcoming release of the MegaDrive Mini in celebration of the original’s 30th anniversary. Much like Nintendo’s own retro consoles, it will feature a library of games in a smaller footprint than the original.

When does the Sega MegaDrive Mini release?

Since we’re going off one tweet from the official Sega account, details are rather thin at this time. We know that Sega plans on releasing the MegaDrive Mini in Japan sometime this year. It will then come to the United States at some time following that release.

If the response is anything like the NES Classic (we think it will be), it’s going to be tough to find a MegaDrive Mini when it releases. A late 2018 ship date would put it right during the holiday rush which caused a number of problems for Nintendo a few years back.

What games will be included with Sega MegaDrive Mini?

Tough to say at this point. But you can be certain that all of the first-party hits will be included. Nintendo did a great job of bringing some of its most iconic titles on board for the NES Classic, and it would be hard to believe that Sega wouldn’t do the same here. A few standouts would include the Sonic titles, Golden Axe, and Gunstar Heroes amongst others. 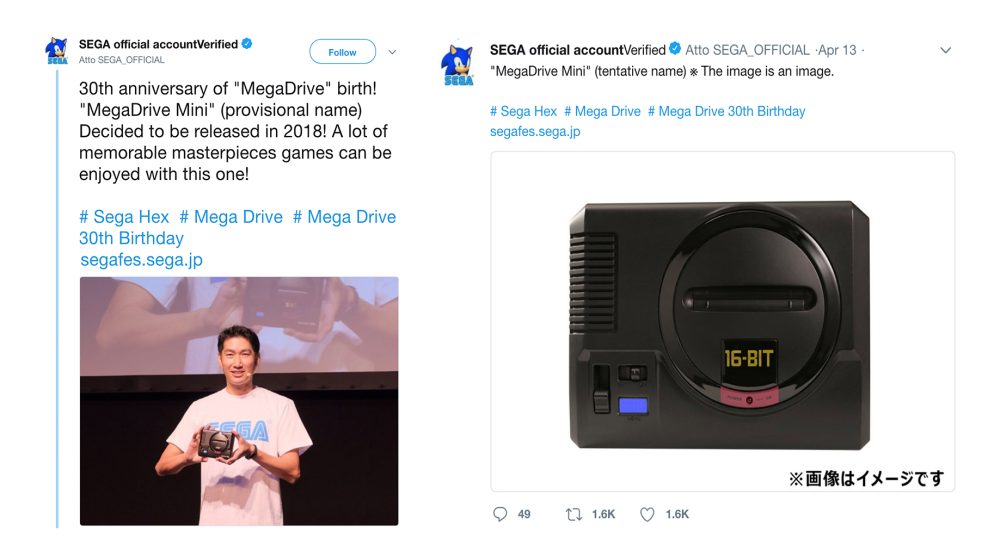 Will there be Sega MegaDrive Mini accessories?

I’ll go out on a limb here and give a definitive yes. Hopefully Sega has learned from Nintendo’s mistakes and will include two controllers with long cables. As you might recall, the original NES Classic required gamers to sit just a few feet away from the console itself. That caused a number of third-party accessory makers to flood Amazon with cable extensions to remedy this issue.

Whether there’s a hardware limitation or not, you can bet that we’ll see plenty of cases and other add-ons for the MegaDrive Mini once it hits store shelves stateside.

How much with Sega MegaDrive Mini cost?

That’s tough to say. Nintendo wanted $60 for the NES Classic. That price made it a fairly easy impulse purchase for most gamers. That said, Nintendo has a lot of goodwill built up with 30-50 year olds and could’ve probably charged even more. If Sega brings the MegaDrive Mini to market for under $50, it will be a runaway hit. But our guess is somewhere around $70 depending on hardware and accessories.

As we noted above, details are rather thing at this time. But Sega all but confirmed a launch date here in the United States, so you can expect more information to come down the line. Let us know in the comments which games you’d like to see on the new Sega MegaDrive Mini.