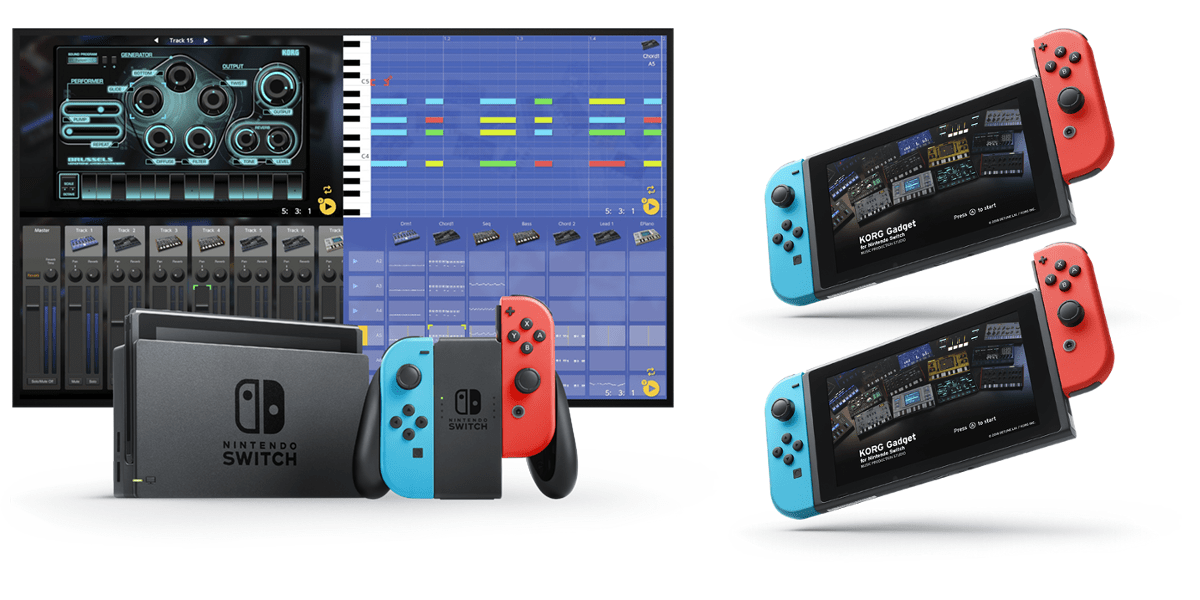 KORG has been slowly pushing its Gadget music making application and collection of instruments on to various platforms since it hit iOS back in 2015. The Mac version released early last year to solid reviews, but now KORG is looking to bring its all-in-one music making app to Nintendo’s hit gaming console.

KORG Gadget is essentially its own DAW of sorts, albeit much more streamlined and simple than say, something like Logic Pro X and Pro Tools. Having said that, its recording capabilities are rather extensive for what it is, offering up musicians the ability to record full songs or even parts that can later be transferred to other apps.

It also includes quite a massive list of built-in software instruments ranging from drum synths and samplers, to mono/poly synths, glitch machines and much more. In fact, we just recently reviewed the entire suite of KORG Gadgets that are included in the Mac version right here.

In a somewhat surprising move, KORG announced it was teaming up with the folks at Nintendo and DETUNE to bring the system to the Switch and that time is now. While it clearly isn’t going to be selling as many units as Zelda and Mario, it is nice to see Nintendo exploiting the technology built-in to its platform with interesting experiences outside of gaming. 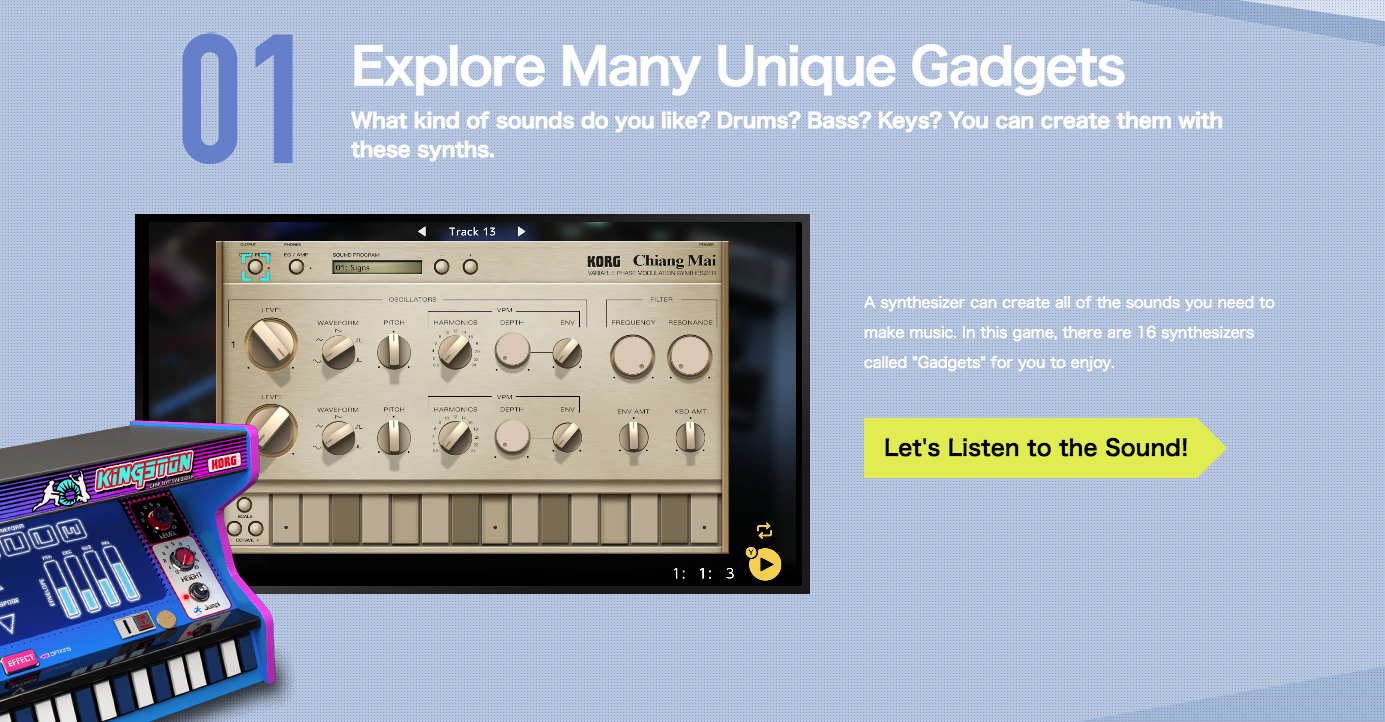 Now, while this is a somewhat modified version of KORG Gadget, it does appear to have most of the same sequencing capabilities for creating original music along with the healthy list of included software instruments for doing so.

The Switch version does have some exclusive add-ons like the ability to use the app in multi-player with up to 3 others as well as gesture-based Joy-Con support for modifying various parameters and even performing theremin-style. 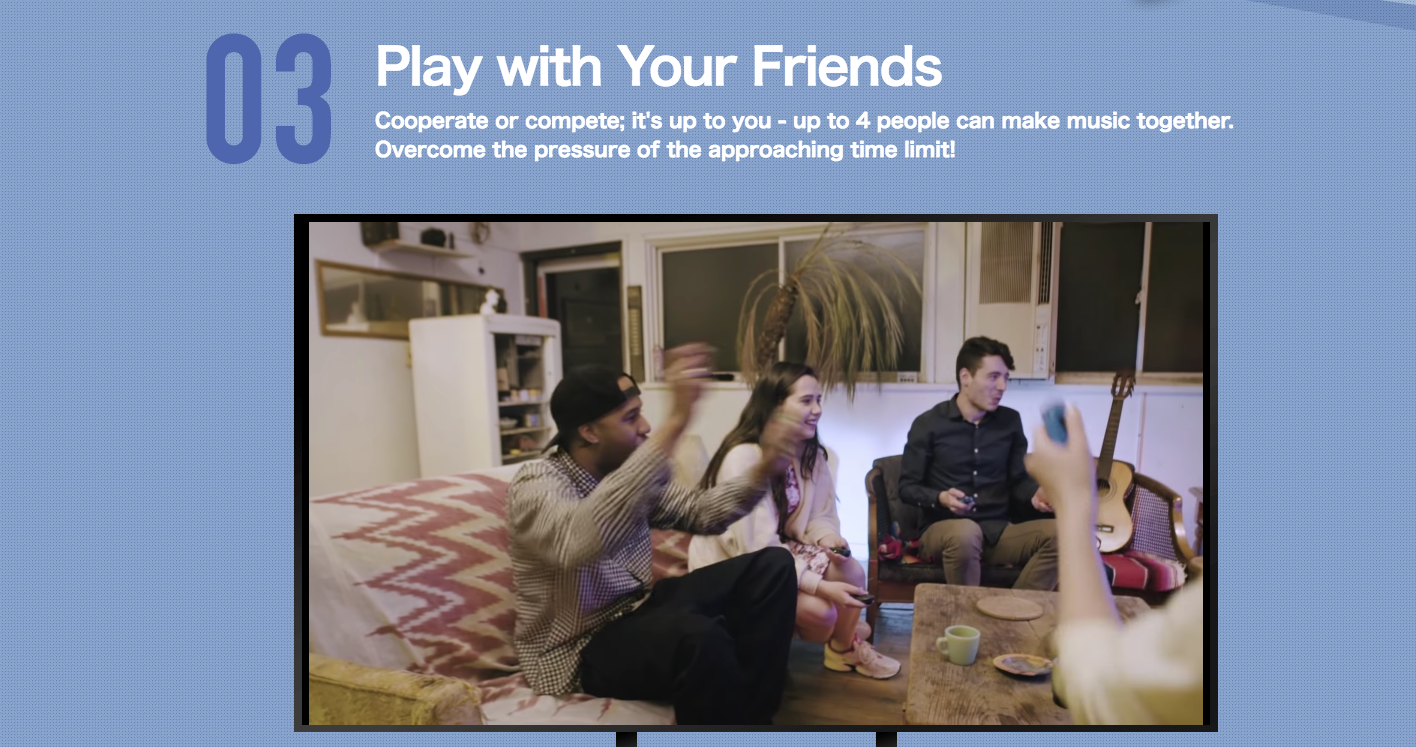 However, the Switch version does have a few major omissions some musicians aren’t going to appreciate. There is no external MIDI support for using other controllers and as far as we can tell, gamers will not have the ability to export their content from the app in any way.

KORG said that when users want to “use” their creations “externally” they will have to “record the audio from either the headphone output in the body of the Nintendo Switch, or from HDMI audio output.” Well obviously, this is always a possibility, but is a less than acceptable response and a major let down.

Considering this is an app all about making original creations, many people are more than certainly going to want share their work on the inter webs.

The $48 KORG Gadget for Nintendo Switch is now available on the eShop. Here’s to hoping KORG decides to update the app at some point with the ability to share and export songs, parts and more.