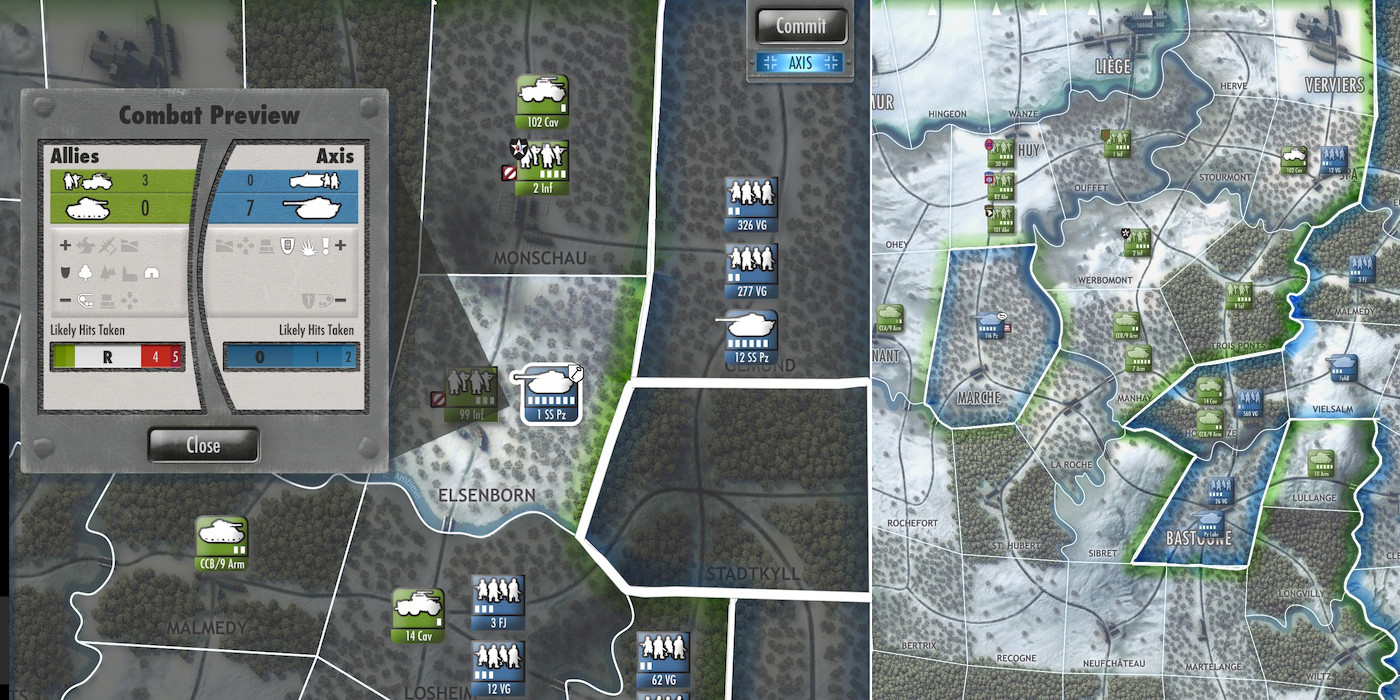 Battle of the Bulge for iOS is now down to $4.99. The highly-rated strategy war game has sat at $10 for well over a year without budging. It has been over 3 years since we last saw it go for any less on the App Store. Rated 4+ stars from over 1,200 gamers.

And be sure to hit up the early Mac App Store Star Wars May the Fourth deals right here.

Battle of the Bulge:

Battle of the Bulge invites you, the player, to lead the Axis or the Allies to victory on the snowy battlefields of World War II. In this turn-based strategy game, you command your forces to capture important locations, secure key supply routes, and engage the enemy. Designed specifically for iOS, Battle of the Bulge captures the spirit of traditional board wargames while providing excellent UI design and accessibility for new players.

• Play against friends online through Game Center or on one device with Pass and Play.

• Play scenarios like the quick, tense, fight in the opening days to a campaign covering the entire battle as either the Axis or the Allies

• Learn with the tutorial and quick start guide, or visit our online strategy forums to learn from other players