Meet Polymega, a modular console that can play just about any retro game in your collection 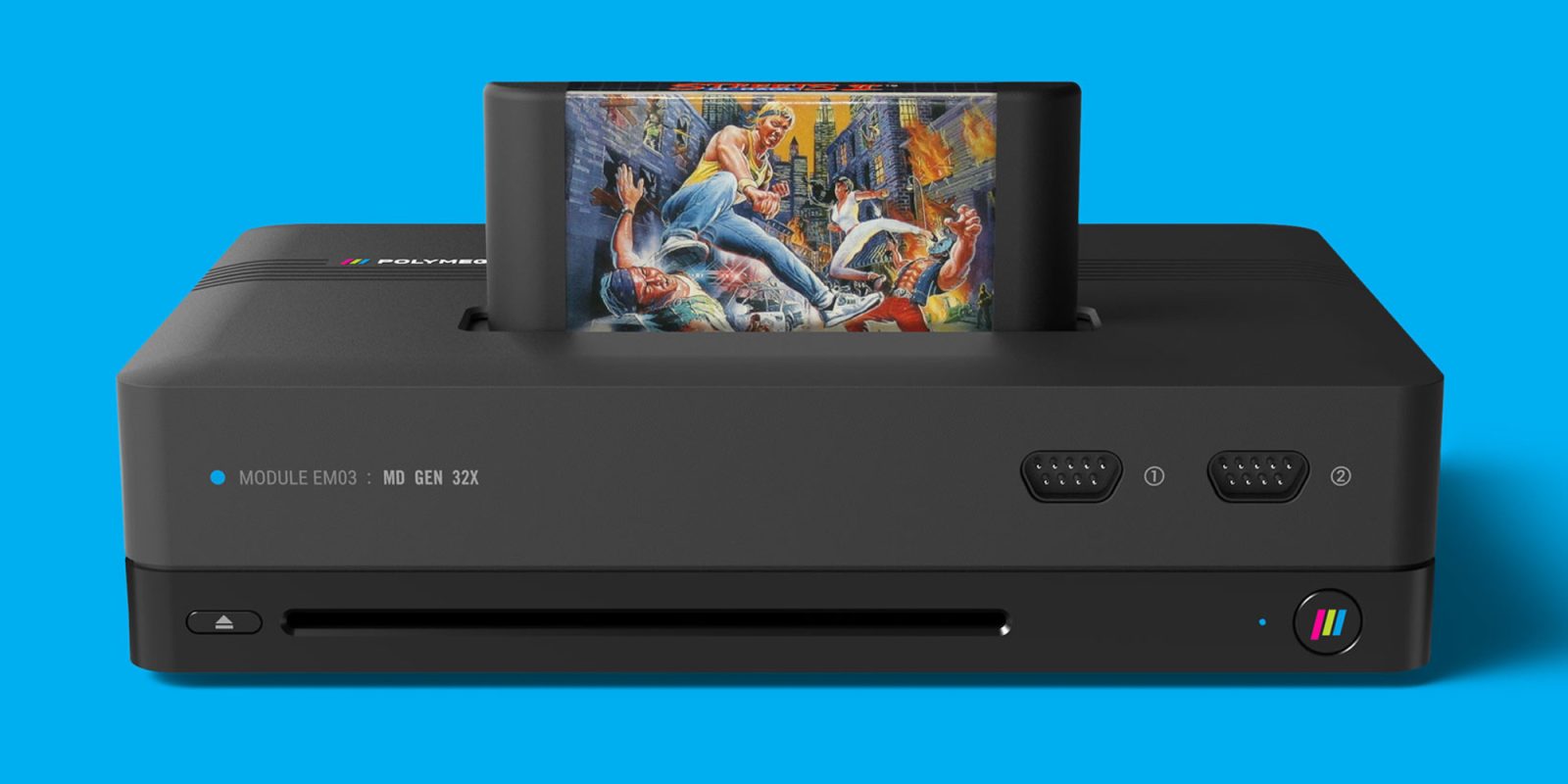 Companies have long been cashing in on the retro gaming craze that’s returned in full force in recent years. We’ve seen products that look to breathe new life into formerly abandoned consoles, a wide range of emulators and even extremely popular releases from Nintendo. And while E3 focused on the titles we’re looking forward to play in the future, a new console was announced that aims its focus on games of the past. Based around a module design, the Polymega can play everything from NES, SNES and Genesis games to PS1 and TurboGrafx-16 titles.

The new modular console is, at its core, just like many of the other releases as of late. It allows you dig out the old copies of your favorite retro games and play them on your HDTV, a pretty appealing proposition for many. But where it differs from the competition is in its modular form-factor, that allows you to play a variety of retro titles on the same console with relative ease.

This unique design allows the console to play just about any retro game out there, with the list of supported titles spanning across the NES, SNES, Genesis, Neo-Geo, Sega CD, Playstation and even some more obscure consoles like the TurboGrafx-16. The base configuration sports a CD reader that allows you to play any disk-based game. The system’s capabilities can be expanded thanks to the series of “element modules” that come in a variety of forms. 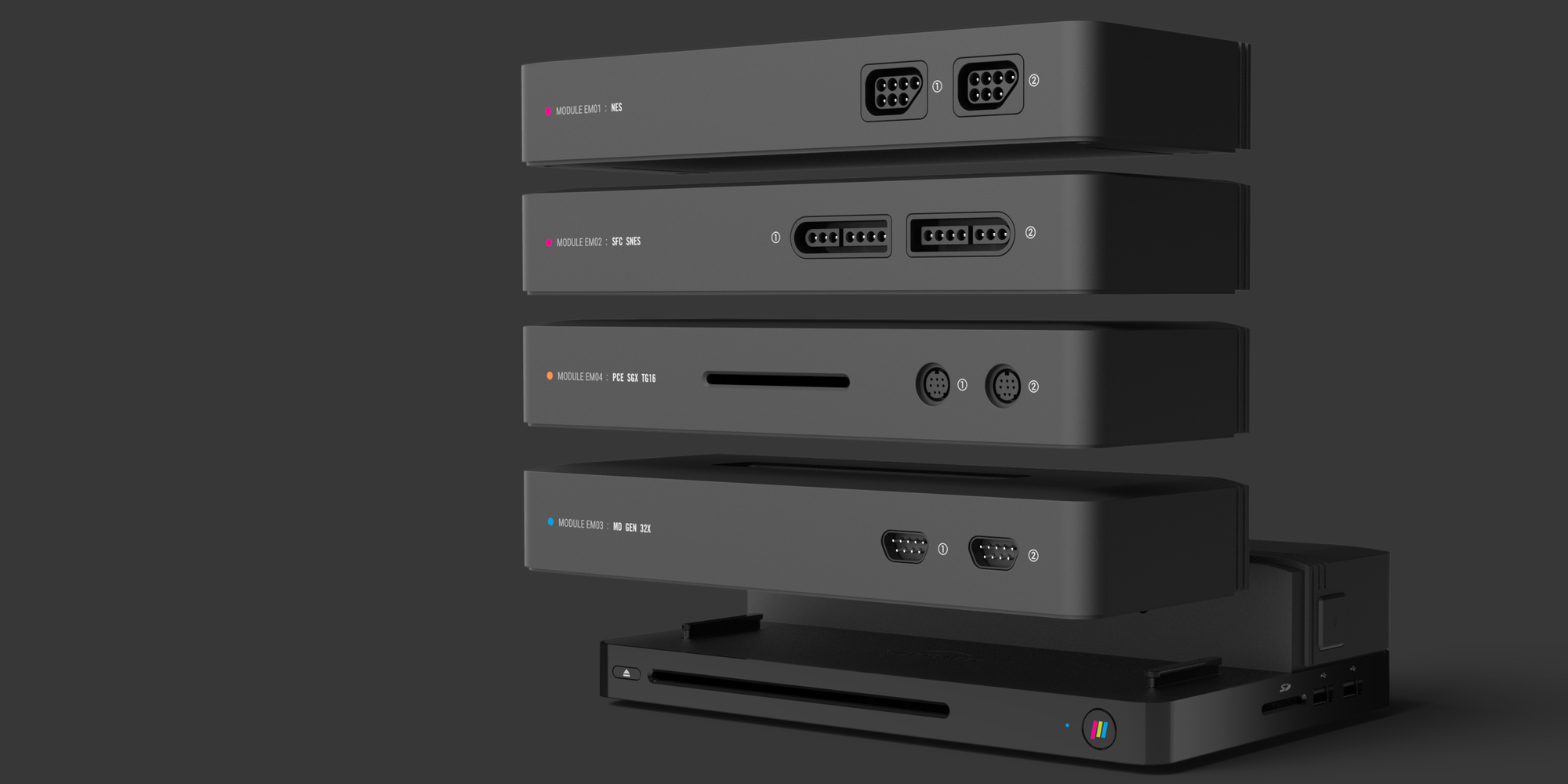 One of the final tricks that Polymega has up its sleeve is that once a game is loaded onto the console, it can download the title directly into its library. This means that the next time you want to fire up Super Mario Bros. 3, you won’t have to fetch the cartridge, but instead you’ll be able to fire up the digital copy. Polymega will support 1080p video output, meaning any game you throw at it should look fantastic on the big-screen.

The console also supports wired and wireless controllers, so you can bring your own or rely on one of the many types that are available with Polymega.

Just like many of the titles announced at E3, Polymega is still in the works and won’t be released for some time. Currently there’s no word on when it will be launching, although the console will soon be going up for pre-order. Expected to go live later this summer, there’s still no word on pricing. 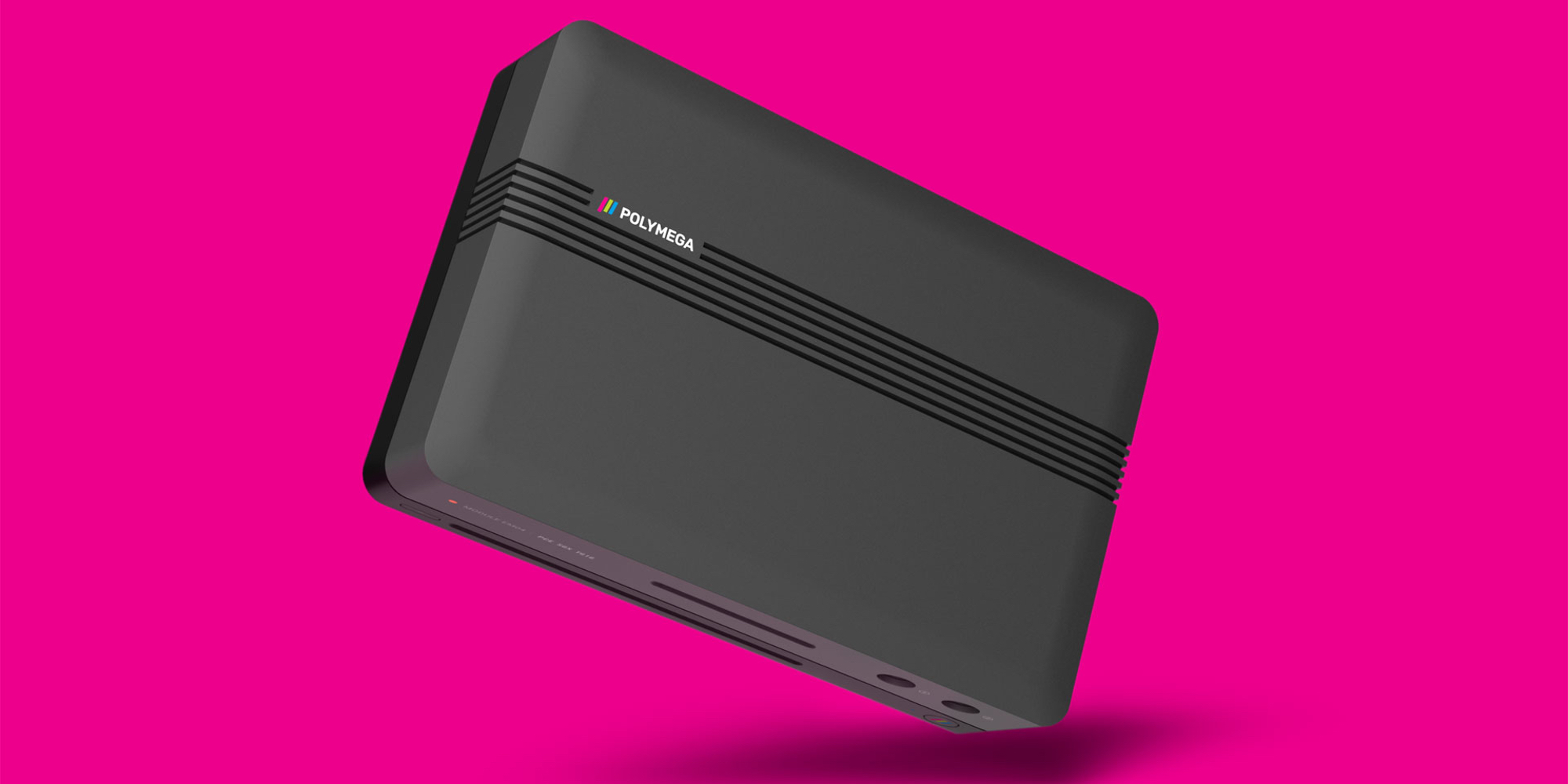