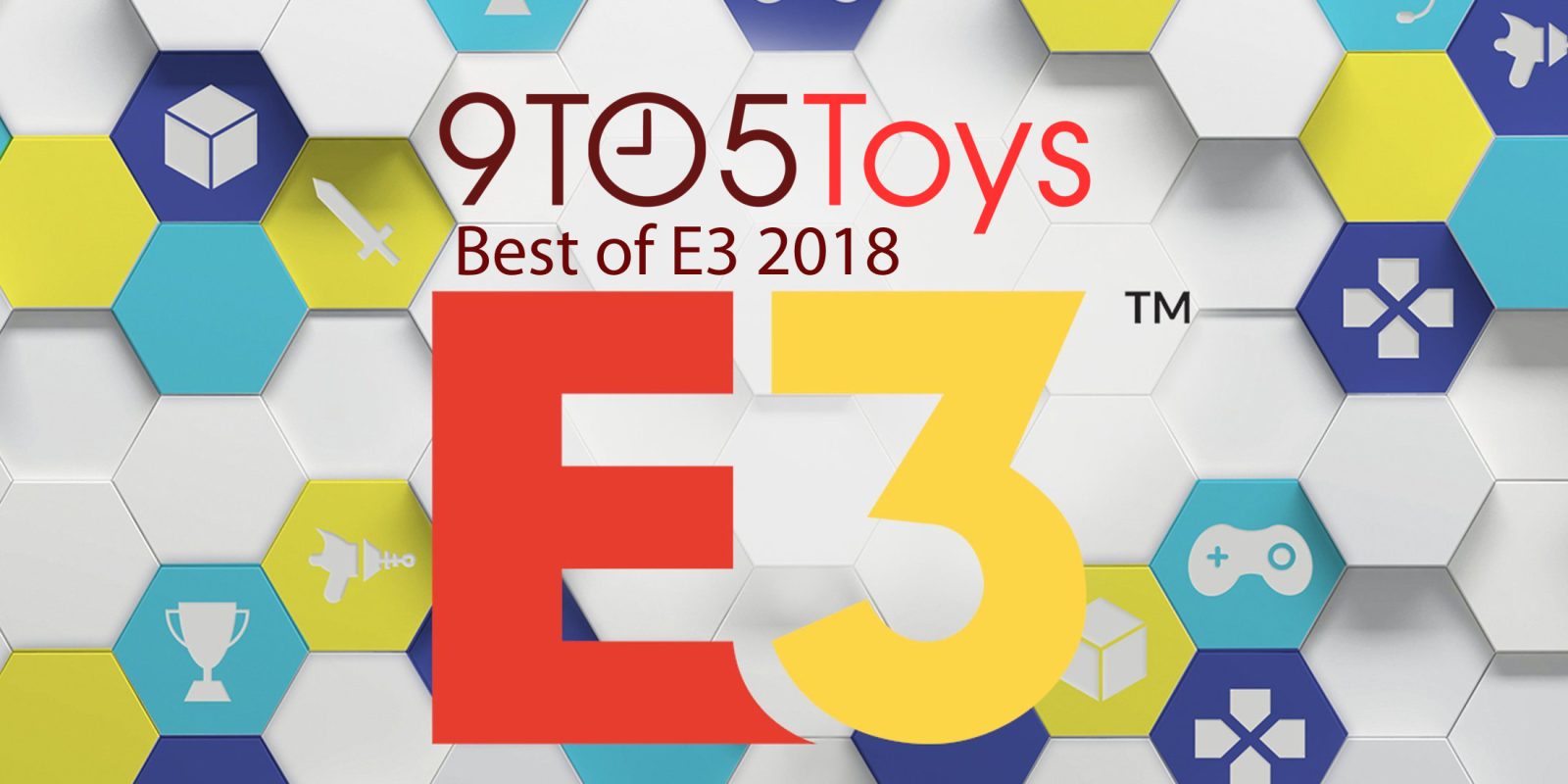 The biggest gaming event of 2018 is mostly behind us now. Microsoft, Sony and Nintendo all had impressive showings this year with standout reveals from each of them. Super Smash Bros. Ultimate is coming to Switch, we got our first look at the incredible Cyberpunk 2077 and the very first taste of gameplay from Sucker Punch’s open-world samurai game, Ghost of Tsushima. And it didn’t stop there as Sony also teased a new Kingdom Hearts 3 PS4 Pro, Ubisoft dropped a massive amount of footage for the new ancient Greece-set Assassin’s Creed Odyssey, more Fallout 76, Battletoads, Spider-Man, Death Stranding, The Last of Us Part II and well…it just goes on from there.

Well, it was a difficult decision this year, but here are our top 3 games of E3 2018 followed by some of the hardware highlights surrounding the show, some honorable mentions and more. You’ll also find our top stories of E3 2018 down below including all the biggest news and reveal footage from all of the major press events.

Cyberpunk 2077’s Deus Ex meets Grand Theft Auto V role-playing action has to be one of, if not the, most talked about game of the show. We got our first lengthy trailer courtesy of the Microsoft presser this year, but gameplay was only shown behind closed doors. Those lucky enough to get in were privy to what could only be described as some of the most mind-blowing gameplay in recent memory. While many were concerned when developer CD Projekt announced the game would be played in first person only, clearly the worries are now gone.

We still have no idea when CDP’s cyberpunk opera will make it to store shelves, one thing we can say for sure is that it’s going to be a while still. With no playable demo on the show floor at E3 2018, our trip to Night city is still a ways out.

In the meantime, hit up our complete write-up on everything we know so far about the game, its characters/story and the combat mechanics. Think Titanfall wall-running and mobility in a gorgeous cyberpunk open-world on steroids (almost literally).

Congrats to Cyberpunk 2077 for taking home one of 9to5Toys’ Game of Show without any gameplay!!

Well this is the one fans have been waiting for, and Nintendo certainly delivered. Short of actually saying the game is available right now, this was about as substantial a showing Smash players could have asked for.

You’ll find a full break down of the new features and what to expect from Ultimate right here, but the major takeaways are that every single Smash character in history (including DLC and the like) are in this game! And that includes many of the respective stages as well.

It is releasing this year on December 7th with full amiibo and GameCube controller support.

This last pick was a difficult one. But the sheer scope and beauty of Tsushima island circa 1274 has captured our imaginations. Sucker Punch gave us a nice look at gameplay and the open-world and man, did it look good. We still have some questions regarding the fluidity of the combat and traversal, but the mixture between classic samurai-style sword duels and a sort of lighter version of Assassin’s Creed parkour looks great on screen. Purists will even be able to play it with full Japanese voice work (subtitles or not) much like the iconic samurai film’s used as inspiration for the game itself. 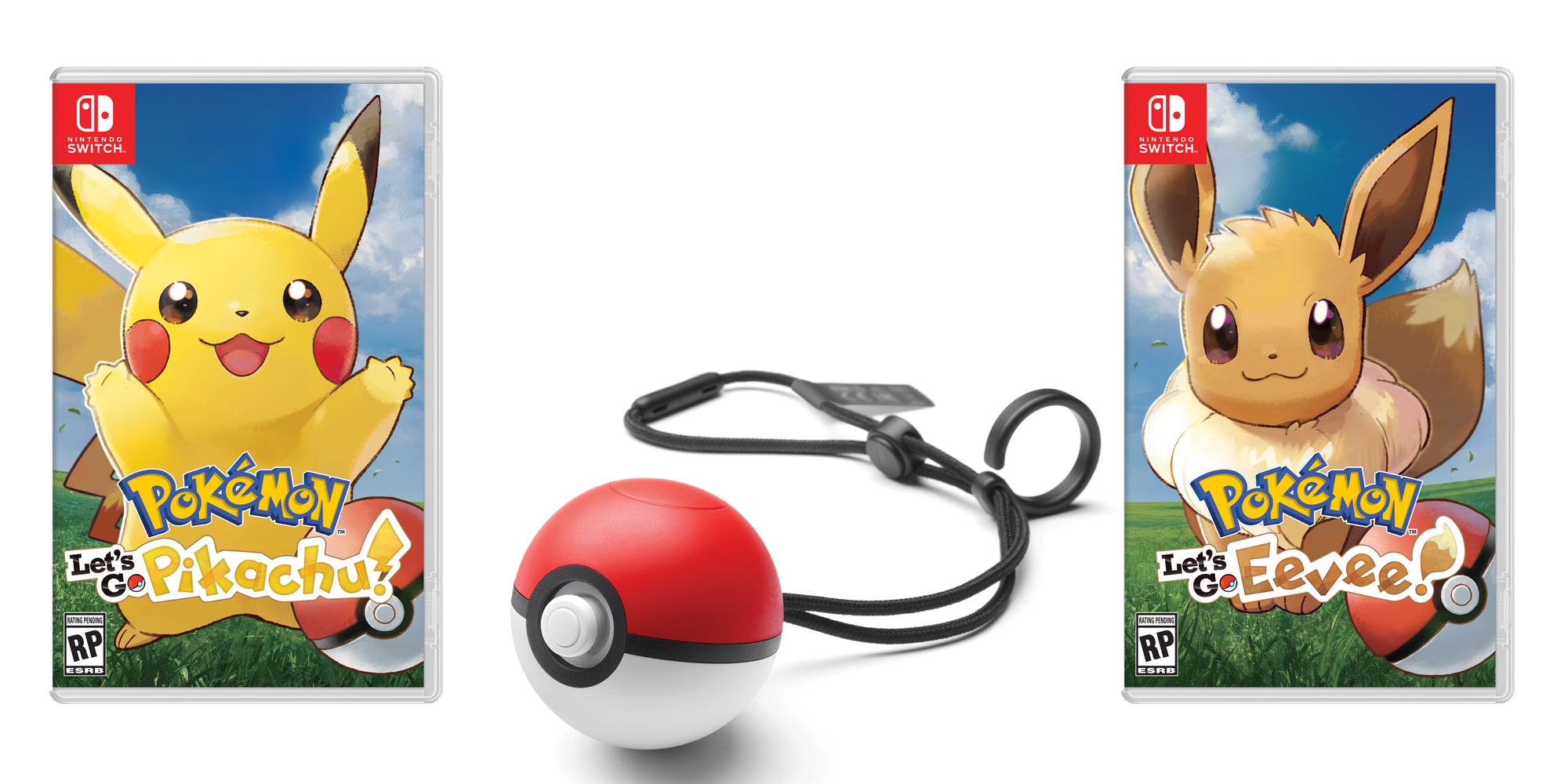 Well this year’s E3 was all about the games so there wasn’t a ton of hardware to speak of. But a couple of things that caught our attention were the new Xbox Adaptive Controller that is releasing in September and the new Pokeball+ controllers.

Back in May we learned the new Adaptive Controller was in the works at Microsoft just before it was officially announced. You can get all the details right here and check out the reveal video.

The Pokeball+ controllers are included in a special edition version of the new Pokemon: Let’s Go, Pikachu/Eevee! titles releasing for Switch. In fact, you can already pre-order the bundle with a nice discount at Best Buy.

The Last of Us Part II, Death Stranding and Spider-Man all had excellent showings this year as well. The sequel to the The Last of Us is looking incredible with what might be some of the most brutal combat we’ve seen yet. Death Stranding looked amazing but is still shrouded in mystery. Here’s to hoping the spaceman delivery simulator showed off at E3 2018 has more to it than it appears. Spider-Man on the other hand, is set to be the best game the web-slinger has ever been featured in and we are only a few months away from release.

Head below for all of our top stories for E3 2018 and right here for early pre-order deals on the biggest titles from the show.