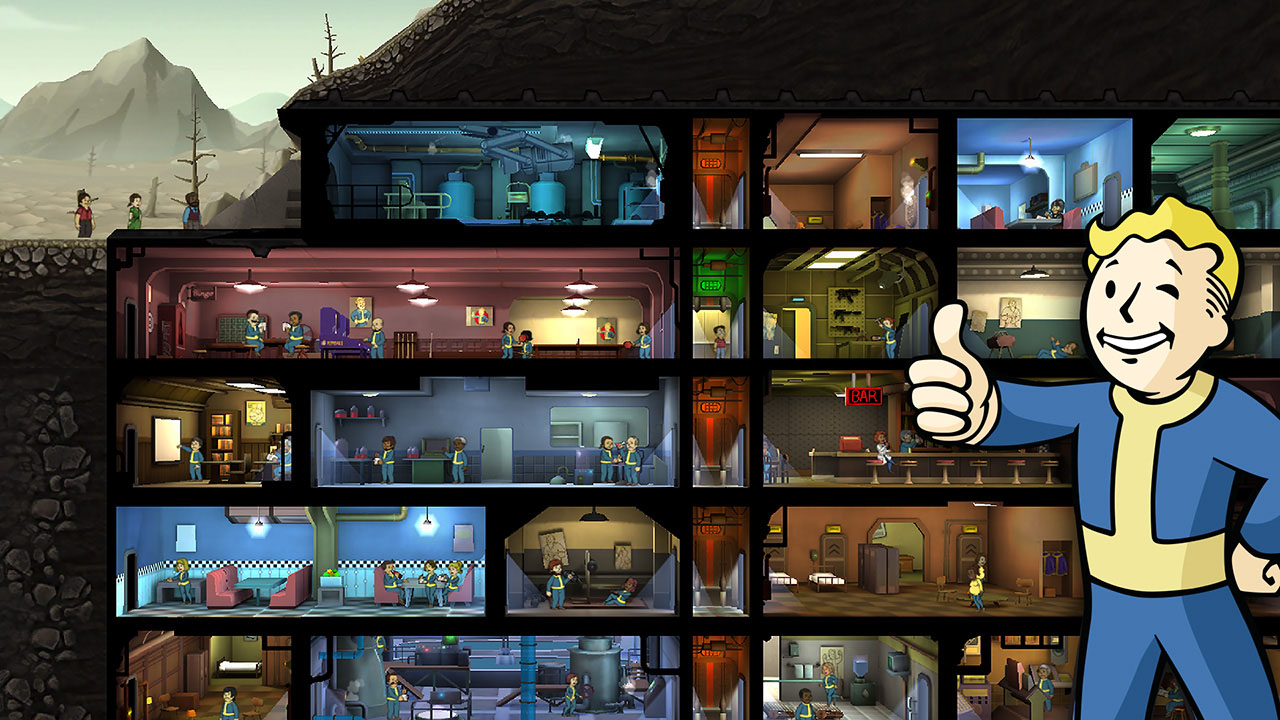 Things are heating up over at Bethesda as the major publisher is claiming a smaller studio stole its code to create a new Westworld mobile game. Warner Bros. and HBO dropped more information on the new iOS and Android Westworld title just a few days ago as the official App Store Twitter account revealed the June 21st release date. Only problem is, it looks like the developers ripped the game off the famous Fallout/Elder Scrolls creator and Bethesda is not happy about it.

As we mentioned in our launch coverage earlier this week, Westworld looks a lot like the 2015 Fallout Shelter game. On the surface, that really shouldn’t even be a surprise, never mind a legal issue, but things are much more serious here. Bethesda has now filed a lawsuit as of June 21st with the U.S. District Court for Maryland claiming huge parts of the code used in Westworld were lifted directly from Fallout Shelter.

This isn’t just your typical Monument Valley and Flappy Bird clone – we see loads of those on the App Store all the time – the problem here is that actual code and assets were stolen from Bethesda.

Behavior, the development studio behind the new Westworld game, was actually outsourced by Bethesda to work on parts of Fallout Shelter. And the company is now claiming that a huge amount of code, artwork, and other designs used in Shelter are present in Westworld, illegally. “The Westworld game is a blatant rip-off of Fallout Shelter,” Bethesda claims in the lawsuit.

Here are a few side-by side comparison images used in the lawsuit against Behavior showing how similar the games are courtesy of Kotaku: 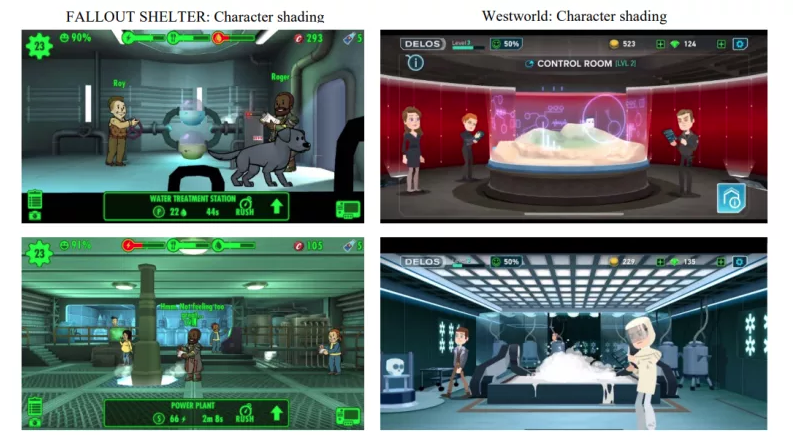 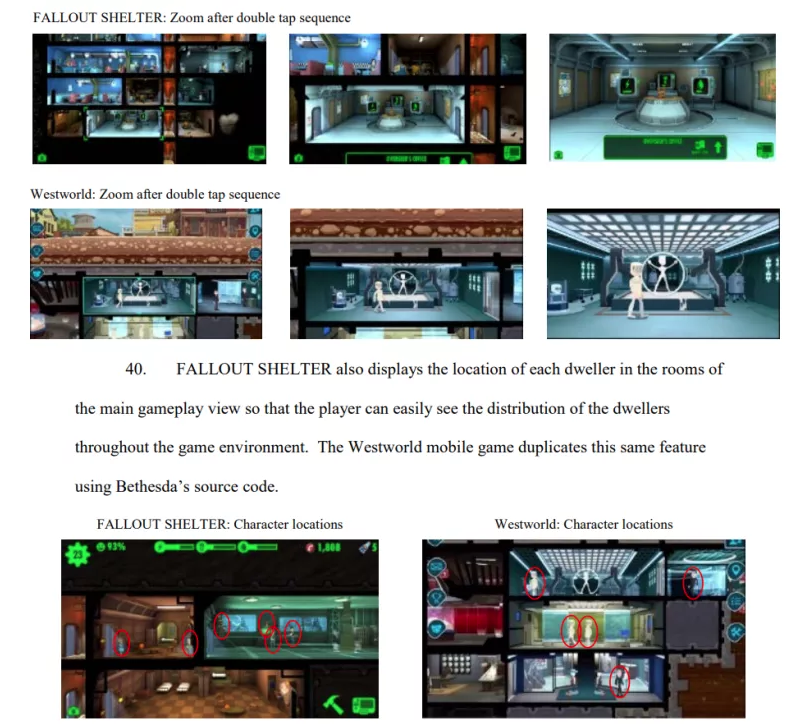 But here’s the smoking gun. There are actual programming bugs found in Westworld that were also in Fallout Shelter. And we are talking about extremely specific glitches in the demonstration mode of Westworld:

“Specifically, the view is out-of-focus and the scene that appears is far to the right and below the targeted landscape image,” said Bethesda. This identical issues was present in early builds of Fallout Shelter before it was released to the public.

In other words, it’s not looking good for Behavior and Warner Bros. right now. Bethesda is no rookie when it comes to IP cases and it’s usually successful. Clearly something fishy is going on here, but how could the two games have an identical bug if code wasn’t stolen?

The free-to-play Westworld iOS game is still live on the App Store, but there’s no telling how long that will last at this point. But you might as well go play Fallout Shelter instead anyways.