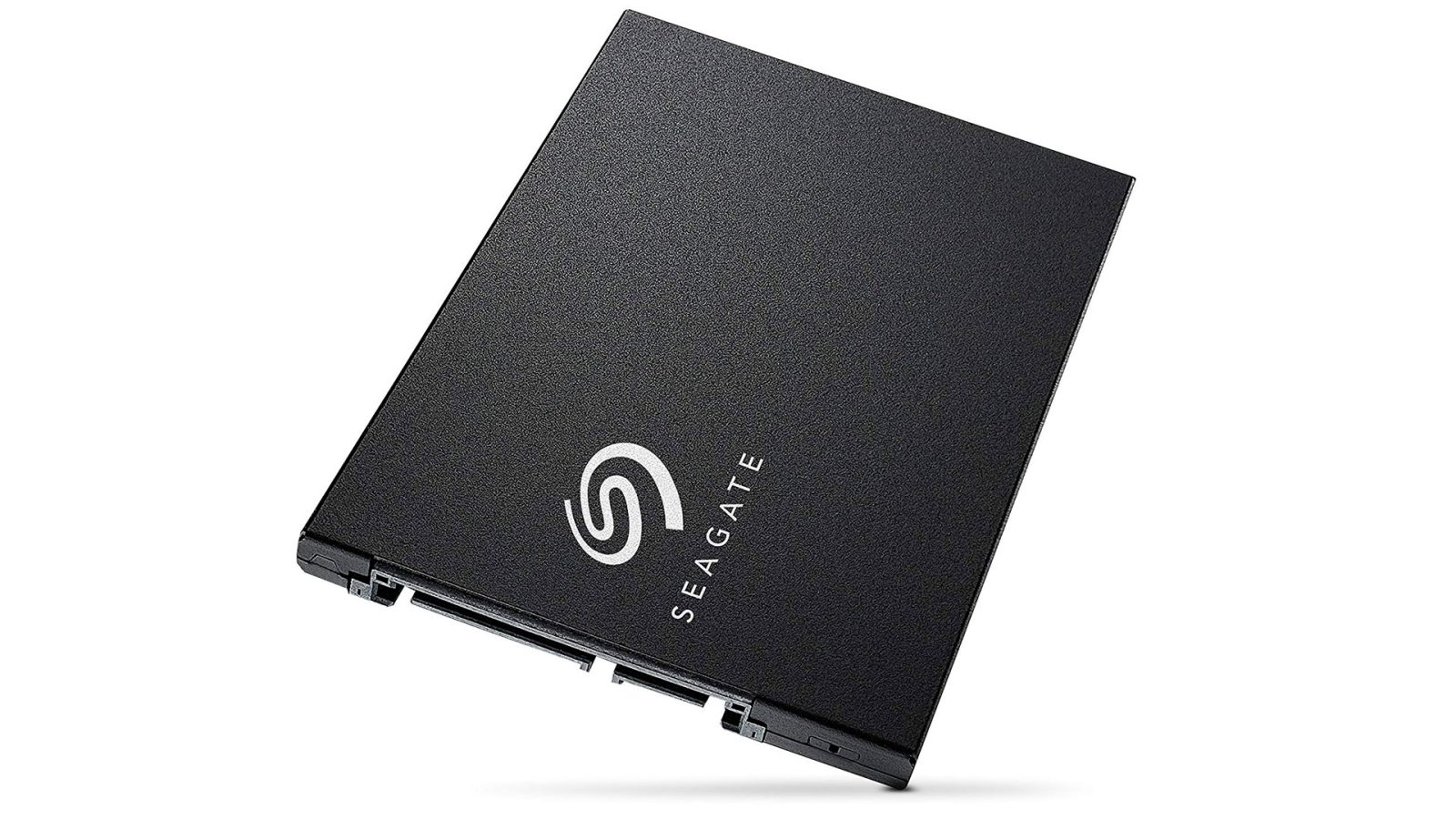 Seagate has long been a go-to company when it comes to computer storage. A storage company for over 30 years, Seagate has produced some of the world’s most-used hard drives. The company hasn’t had a consumer-focued solid state drive in years, but that changes today.

Generally if you buy a Seagate drive it’s a regular platter-based hard drive or an SSHD hybrid drive that combines regular platters with a smaller portion of solid state storage to give you the best of both worlds. With its recently-announced BarraCuda Solid State Drives, however, Seagate is finally back in the SSD game and enters with fairly competitive pricing.

These drives are still based off of the tried-and-true SATA interface, and not the more recent M.2 NVMe standard, which means read and write speeds are nothing to fawn over. With sequential read speeds of 540MB/s and a sequential write of 520MB/s, this SSD falls right in line with every other SSD on the market.

With a 2.5-inch profile, these solid state drives will easily fit in any desktop or laptop that uses a standard SATA-based storage medium. Another benefit of moving over to a solid state drive from a regular hard drive is the reduction of moving parts. This is especially helpful when it comes to laptops as they are always being jostled around as you move. 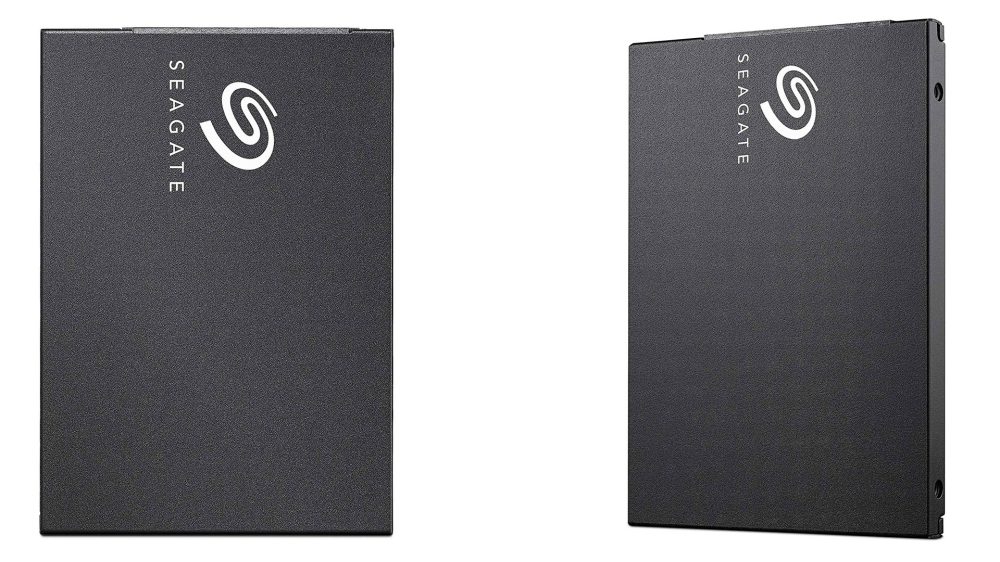 Seagate is really trying to keep its spot in the consumer space with this move, especially since other companies like Western Digital are starting to dominate in the solid state drive market like they do in the regular hard drive space.

The BarraCuda Solid State Drive will come with a 5-year warranty, and was originally slated to launch during Amazon’s Prime Day on July 16th. However, listings are already available at Amazon at the above prices. We’re unsure if Prime Day will bring about discounts, or if current pricing here to stay.

Other manufacturers do offer slightly better pricing, like the Western Digital Blue 250GB SSD for $70, so it’s unknown if Seagate will attempt to lower the price quickly to stay competitive or stick to its launch price of $75 starting.

Though the BarraCuda Solid State Drive is available today at Amazon, and a wider release is slated to happen around September of this year for those who would rather purchase elsewhere.