Inventors Assemble! littleBits teams up with the Avengers for new superhero coding kit 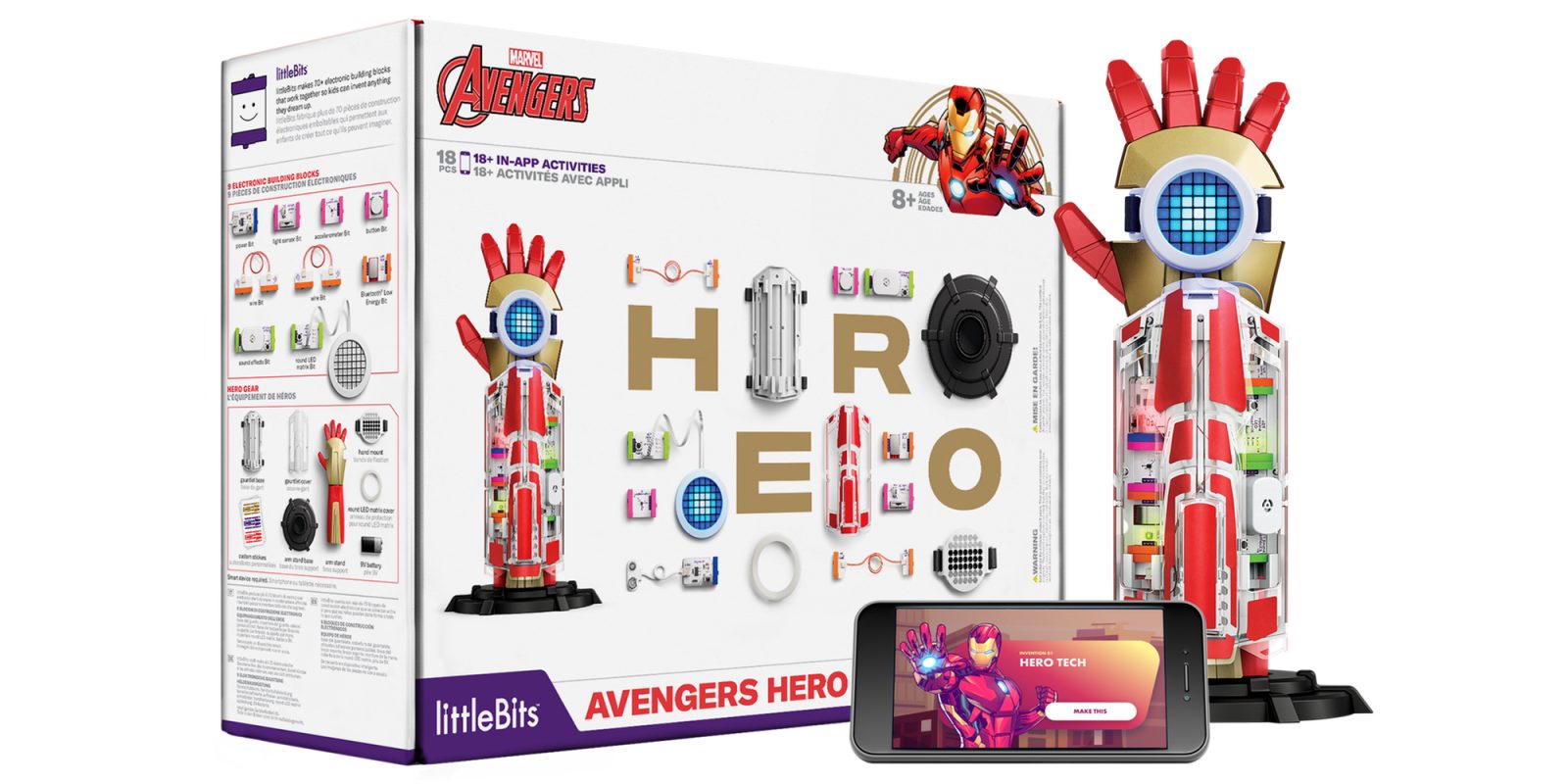 These days, getting kids interested in STEM and programming has become easier and easier thanks to companies like littleBits and Kano, who partner with some of the most beloved and recognizable franchises out there to make it ass accessible as possible. Looking to not be left in the dust by last week’s Kano Harry Potter Wand kit, today littleBits is debuting its Marvel-themed Avengers Hero Inventor Kit.

littleBits began with kits that focused more so on tinkering with circuits, but now has moved into more eye-catching releases. The company’s latest endeavor may be the most ambitious yet, and allows anyone to build their own superhero gear thanks to an almost fully customized wearable.

On the tail-end of Infinity Wars’ release, the new Avengers Hero Inventor Kit looks to capitalize on Marvel’s success to teach coding concepts to younger fans. This isn’t the first time we’ve seen a partnership with Disney, as littleBits already knows a thing or two about leveraging properties like Star Wars to offer first-time coders an equally joyful and informative experience. 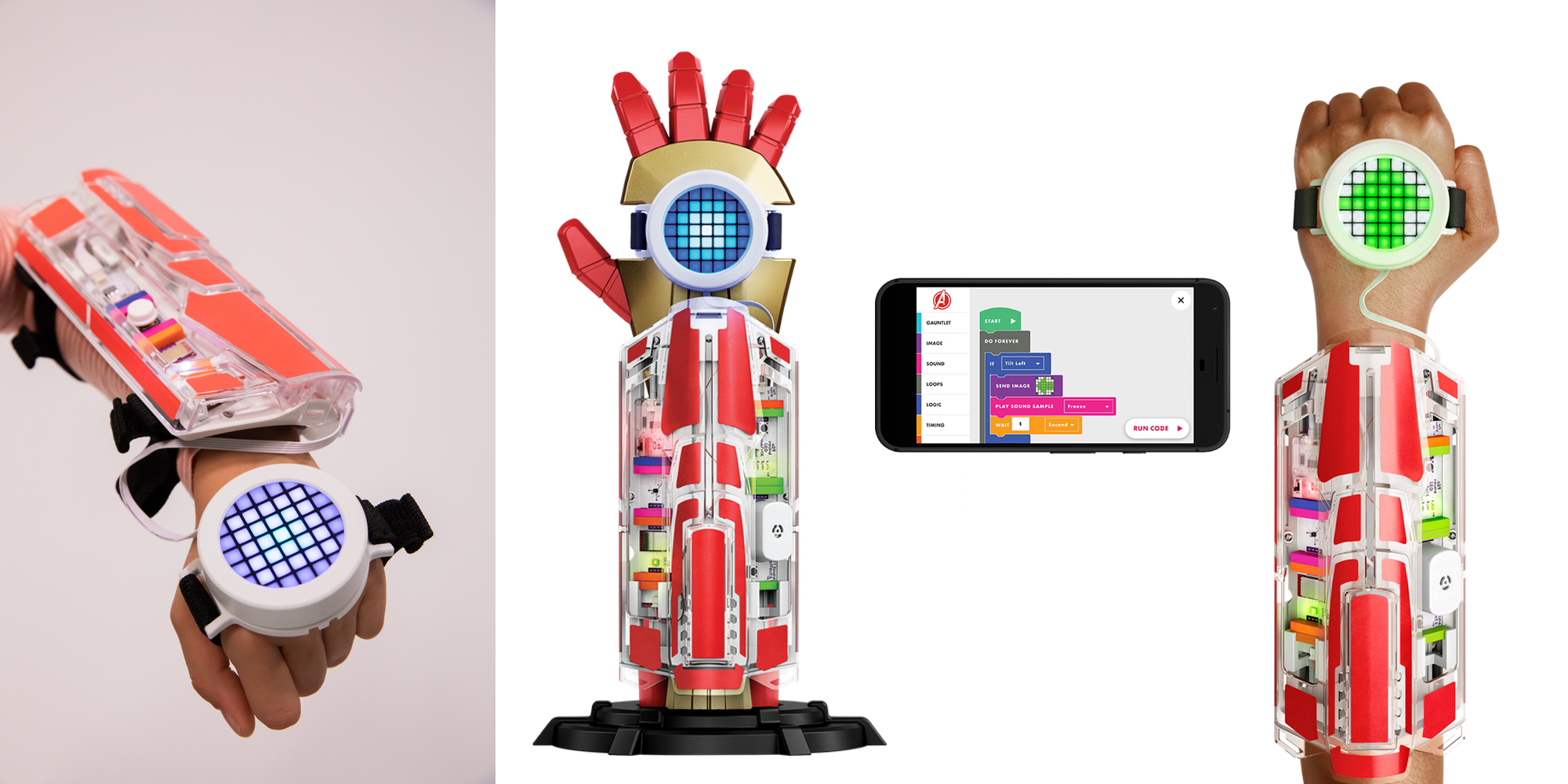 The purpose of the kit is to assemble your very own wearable and program it with a variety of features. Alongside the gauntlet’s shell, there’s is the usual assortment of littleBits electronic blocks, which this time around include a light sensor, gyroscope and a fully programmable LED light matrix. littleBits is also touting this as their most customizable release to coincide with its ‘create your own superhero identity’ narrative.

When I spoke to littleBits about the Avengers Hero Inventor Kit, they were thrilled about the company’s goal to make the STEM set as accessible and inclusive as possible. As you work your way through the kit’s challenges, you’ll team up with a variety of different Marvel superheroes to hone skills unique to each hero. littleBits emphasized that the breakdown of included characters is equal parts male and female heroes, which is a pretty awesome feat in my book. 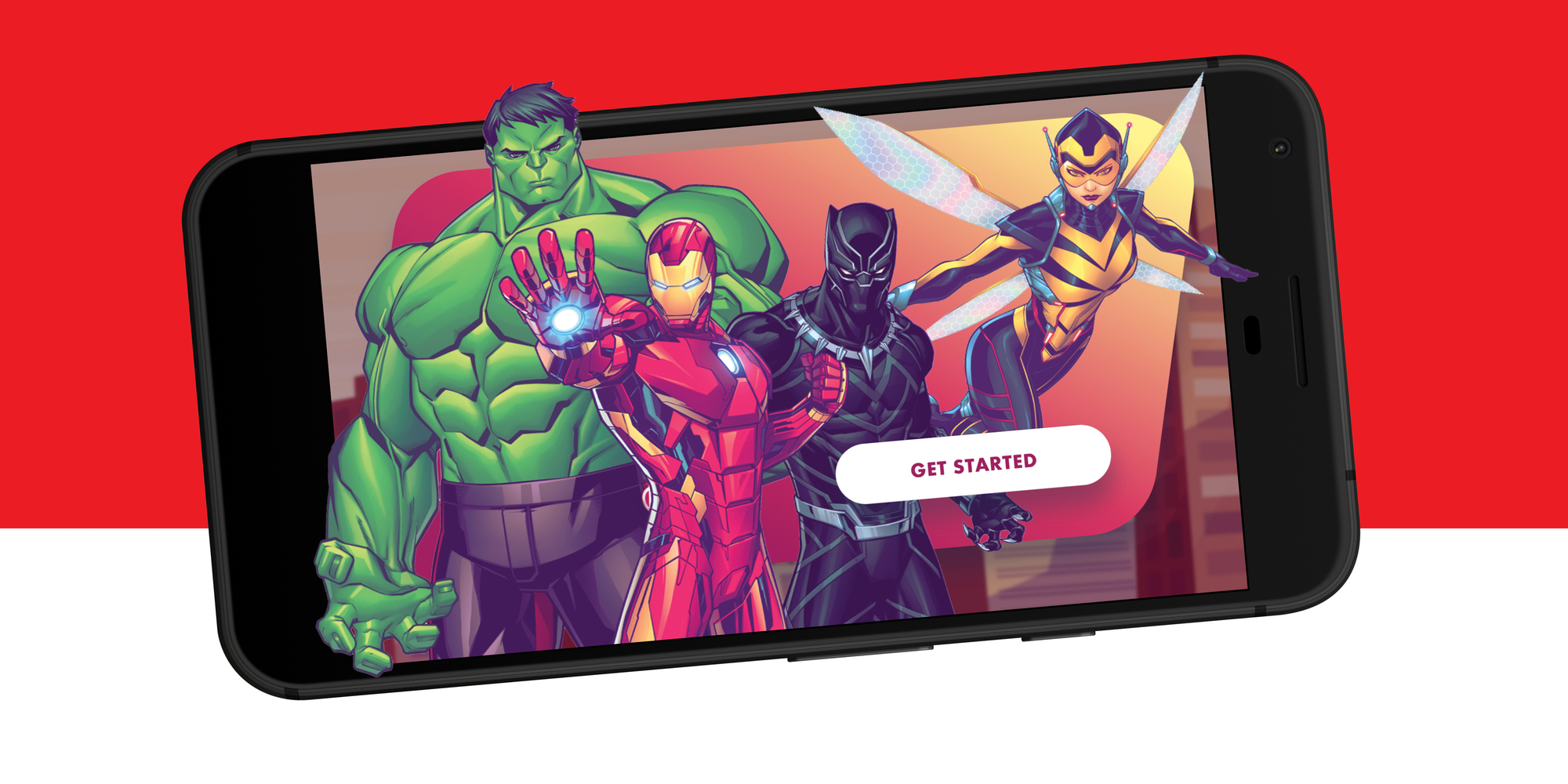 The new Avengers Hero Inventor Kit is scheduled to release later this month on August 24th. It’ll sell for $149.99, making this littleBits’ most expensive kit to date. That being said, from early looks, the new release stacks up to an impressive kit worthy of its Marvel tie-in. I’m excited to get my hands on the set closer to release and see how its coding challenges compare to previously launched kits.

“It’s important to us to provide kids with varied experiences and inclusive role models.” said Paul Gitter, SVP Licensing, Marvel Entertainment. “littleBits’ Avengers Hero Inventor Kit enables kids of any age, gender, and technical background to find superpowers that appeal to them, embrace these powers, and invent their own. This rich invention experience allows kids to discover superpowers that appeal to them, learn from them, and then challenge themselves to invent their own.”

“From creating circuits to introducing superpowers like stealth mode, rainbow control, power boost, and more, the Avengers Hero Inventor Kit teaches kids about STEAM in a fun, accessible way,” said Ayah Bdeir, founder and CEO of littleBits. “We’re thrilled to extend our relationship with Disney to now work with the amazing team at Marvel to give kids the skills — and the confidence — to change the world.”