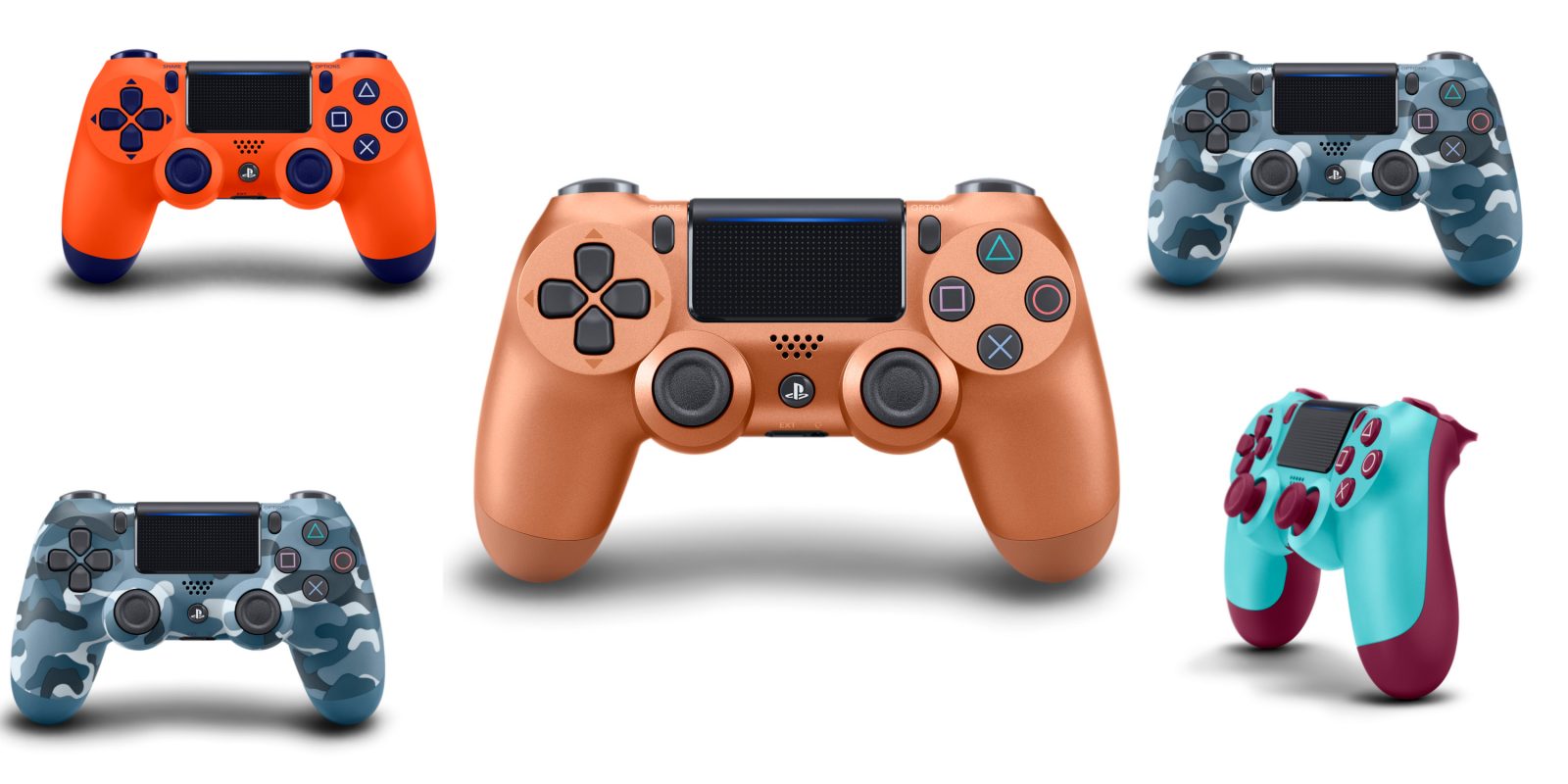 As expected for this time of year, the major gaming companies are starting to unveil the big hardware additions for the busy holiday shopping season. Last week Microsoft hit us with a pair of new controller color schemes including that awesome matte translucent black Phantom design and today it’s Sony’s turn.

In the company’s continued attempt to offer every single possible colorway of PlayStation 4 DualShock controllers, we are getting four brand new designs today. PlayStation Product Manager, Steve Schwartz took to the official PS Blog today to unveil the new looks: “We’re happy to announce that four new vibrant and stylish colors are joining the DualShock 4 wireless controller lineup in September!”

The first two designs are certainly on the more vibrant side. The new Berry Blue edition DS4 is covered in a light blue-ish finish with berry purple accents on the D-pad, face buttons, thumbsticks and along the back of the grips. It’s not for everybody, me included, but we have seen some positive response to it thus far online. 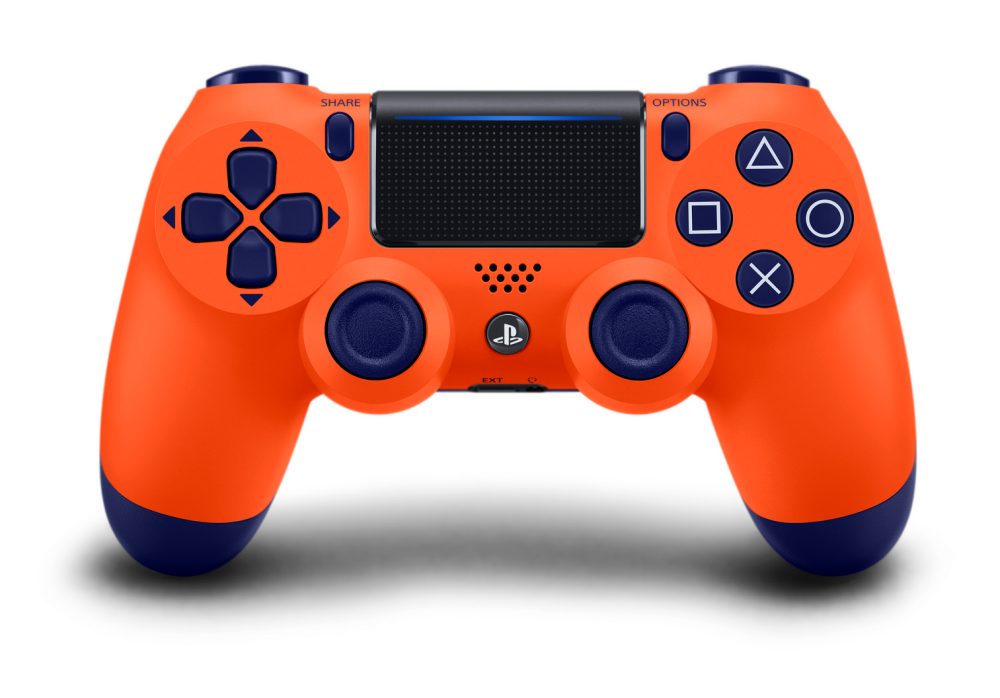 Next we have the vibrant Sunset Orange which will apparently bring “a little heat to your gameplay.” This one features the same two-tone colorway as the Berry model but in a deep orange and dark blue. We are also getting a blue camouflage option which carries that familiar military pattern and classic grey buttons.

If you’re a fan of trendy patterns, the Blue Camouflage DS4 will be right up your alley. Alternatively, if you’d prefer sticking to one color, stand out with another metallic addition to the lineup with the shiny and refined new Copper DS4. 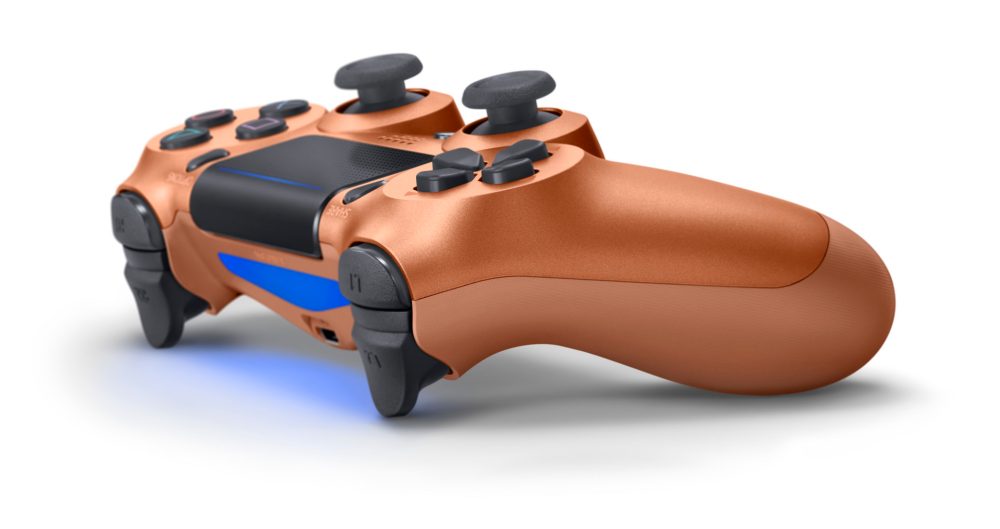 Lastly, and probably my personal favorite of the bunch, is the Metallic Copper option. The shiny DualShock4 is the most elegant of the new looks and also uses the same classic grey for the D-Pad, face buttons, triggers and more. It will certainly look great beside the already available gold and silver options, if you’re in to collecting these things.

All 4 of the new PlayStation 4 gamepads are set for release in September at $64.99 (US and Canada). However, the awesome Copper model will only be available at GameStop for a limited time before it hits other major retailers.

Today’s announcement comes on the heels of the brand new 500 Million Limited Edition PS4 Pro. In celebration of having sold more than 525 million PlayStation consoles worldwide (all-time), the new translucent navy blue console sports a massive 2TB hard drive and will be available in limited quantities. It is set to go on sale in just 4 days time at $499.99 shipped. More details right here.

And remember, for all the best in new products, releases and deals, head over to our Game/Apps Guide. 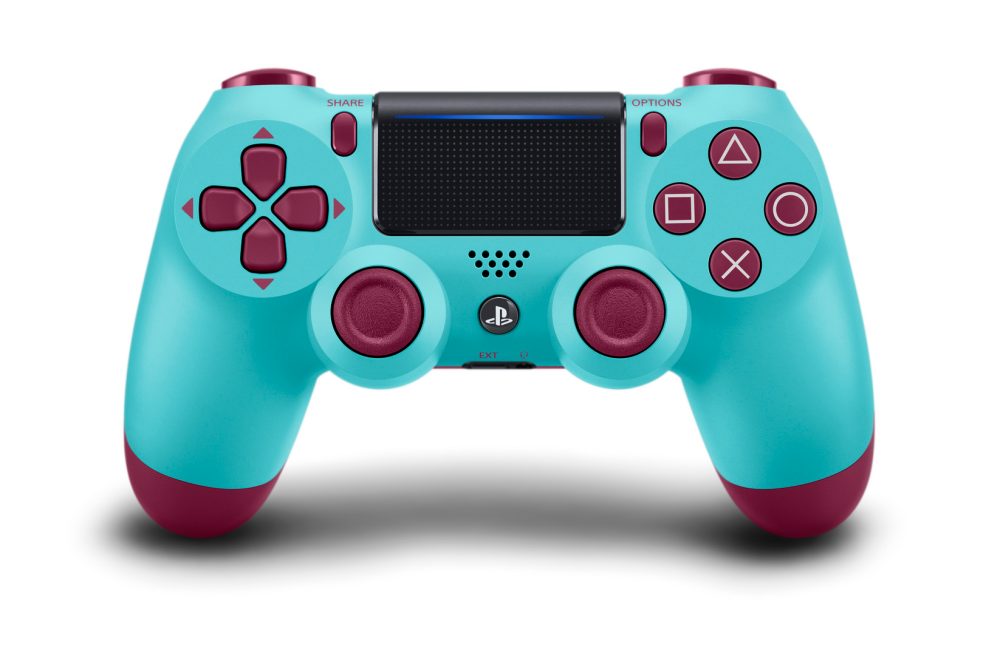