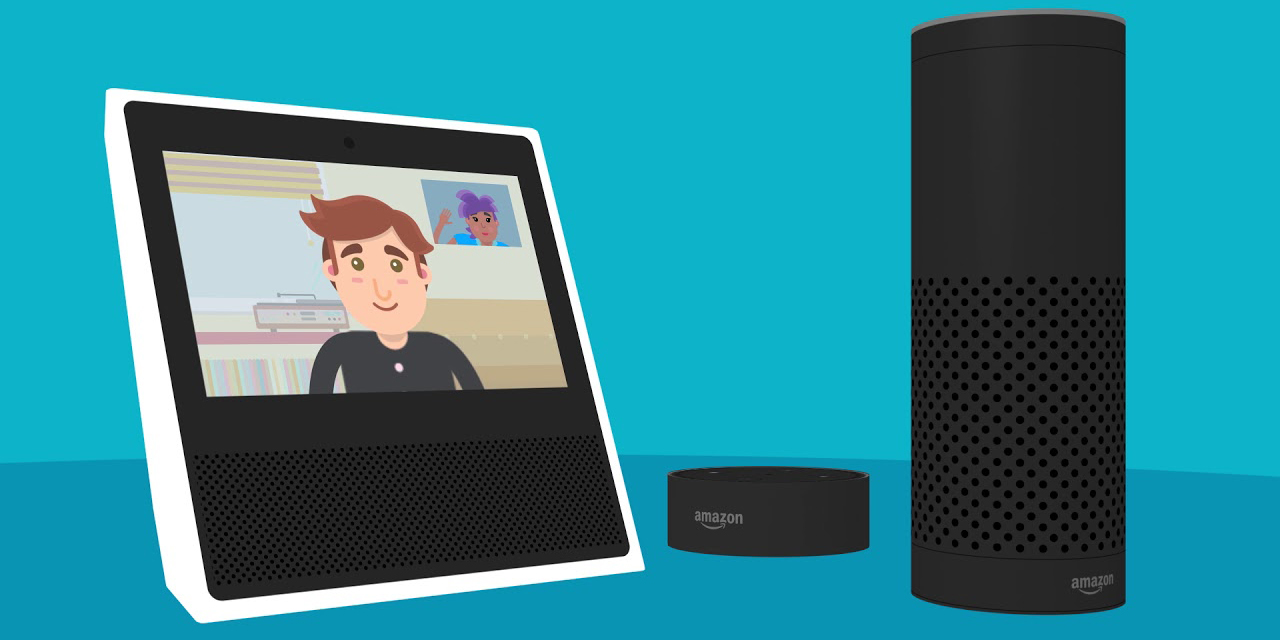 Amazon’s annual fall event is just around the corner and that means new devices for the holiday season. Last year we saw an expansion of its Alexa-enabled lineup with new Echo speakers. Over the last few months Amazon has refreshed its Fire HD lineup and introduced the new Fire TV Cube as well. So what can we expect at September’s event? Head below for our predictions.

Earlier this year, AFTNews leaked what appeared to be a redesigned third-generation Echo Dot. If this model comes to fruition, Amazon will be trending towards a more Google Home mini-esque design. The main difference here being that Echo Dot will be wrapped in cloth for the first time. This is something we’ve previously seen on the latest Echos that were announced last year.

Prediction: Amazon will introduce two new Echo Dots, one at a lower $35 price point that retains the plastic casing and a higher-end model at $50 with various fabric shells. This is something we saw Amazon do last year with its Echo Speakers. Amazon will also offer an upgraded speaker in the pricier version as well, something that’s plagued Echo Dot through the years. 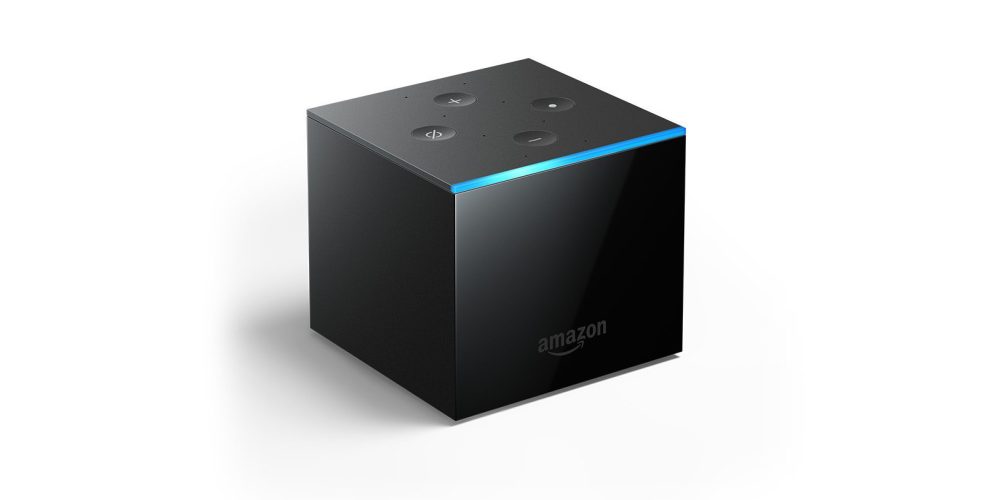 Amazon’s Fire TV lineup is currently a bit mismatched with an entry-level 1080p model at $40 and the higher-end 4K option at $70. Add in the Fire TV Cube at $120 and there’s something for everyone. But given the influx of 4K TVs on the market, I expect to see a change in Amazon’s lineup.

Predicion: Amazon ditches the three-tier Fire TV lineup for a single dongle and set-top box setup. The Cube will remain at $120, while a lower-cost $50 4K Fire TV will enter. Expect them to be discounted down to $70 and $30, respectively, come the holiday season. 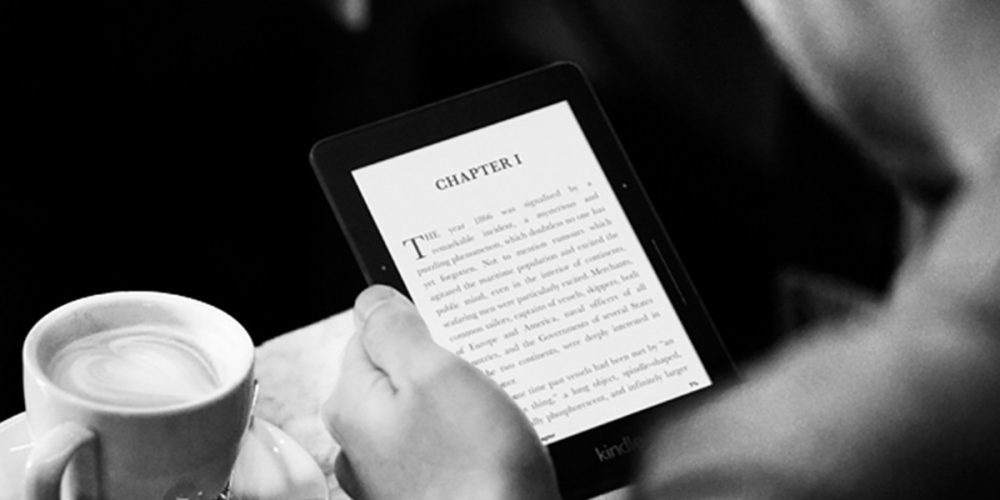 Amazon just keeps on trucking with its Kindle lineup. It’s hard to blame them, as there is little meaningful competition in the e-Ink reader market. Earlier this year Amazon discounted its Voyager reader, which never really picked up any steam as a luxury E-reader. Amazon’s Kindle lineup currently starts at $80 and tops out at $250 for the high-end Oasis. So where does Amazon go from here?

Prediction: Like Fire TV, we expect Amazon to simplify its Kindle lineup. Look for the entry-level Kindle to be bumped down to a $70 price point. Why? Amazon wants to keep its digital services business thriving and that means it needs to keep selling devices. There’s more competition for our eyes than ever before, so look for Amazon to sacrifice margins on the device for long-term sales. You can also expect Amazon to discontinue the Oasis, as a $250 E-reader just doesn’t make much sense in today’s climate.

What are you hoping to see from Amazon this fall? Let us know in the comments below.