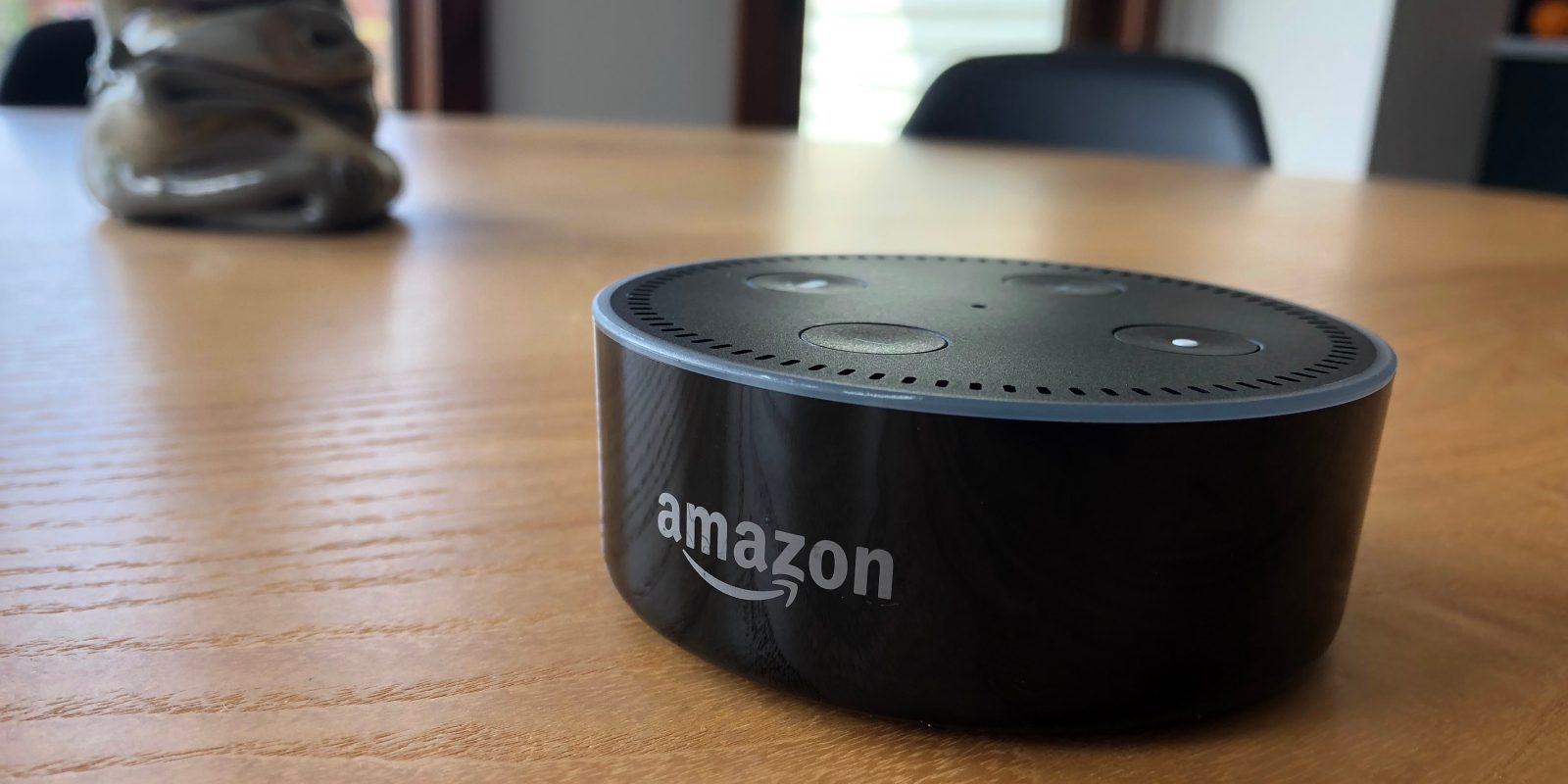 We’re just a week past Prime Day 2018, where we saw Amazon’s Echo Dot hold down the spot as one of the most popular deals worldwide. Now, leaks are popping up with details on the follow-up third generation device that sports a refined design and a potentially smaller footprint. New reports from AFTNews and French publication FrAndroid detail what could be the next big Echo release from Amazon, which would fall in-line with its annual September release cycle.

Purported leaked images show a third generation Echo Dot that looks much like the previous generation, save for a fabric exterior instead of the glossy plastic we’ve previously seen. This change would put the upcoming Echo Dot more in line with the rest of Amazon’s Alexa-enabled devices that introduced fabric wrappings last fall.

Based on the pictures, Amazon is sticking with the usual four-button layout on top and a glowing LED ring to denote when Alexa is active. AFTVnews claims that the new Dot will be slightly larger than the previous generation.

There’s not much else here in terms of details at this point, but we can expect Amazon to offer up more specifics at its next hardware event that we expect to take place in September.