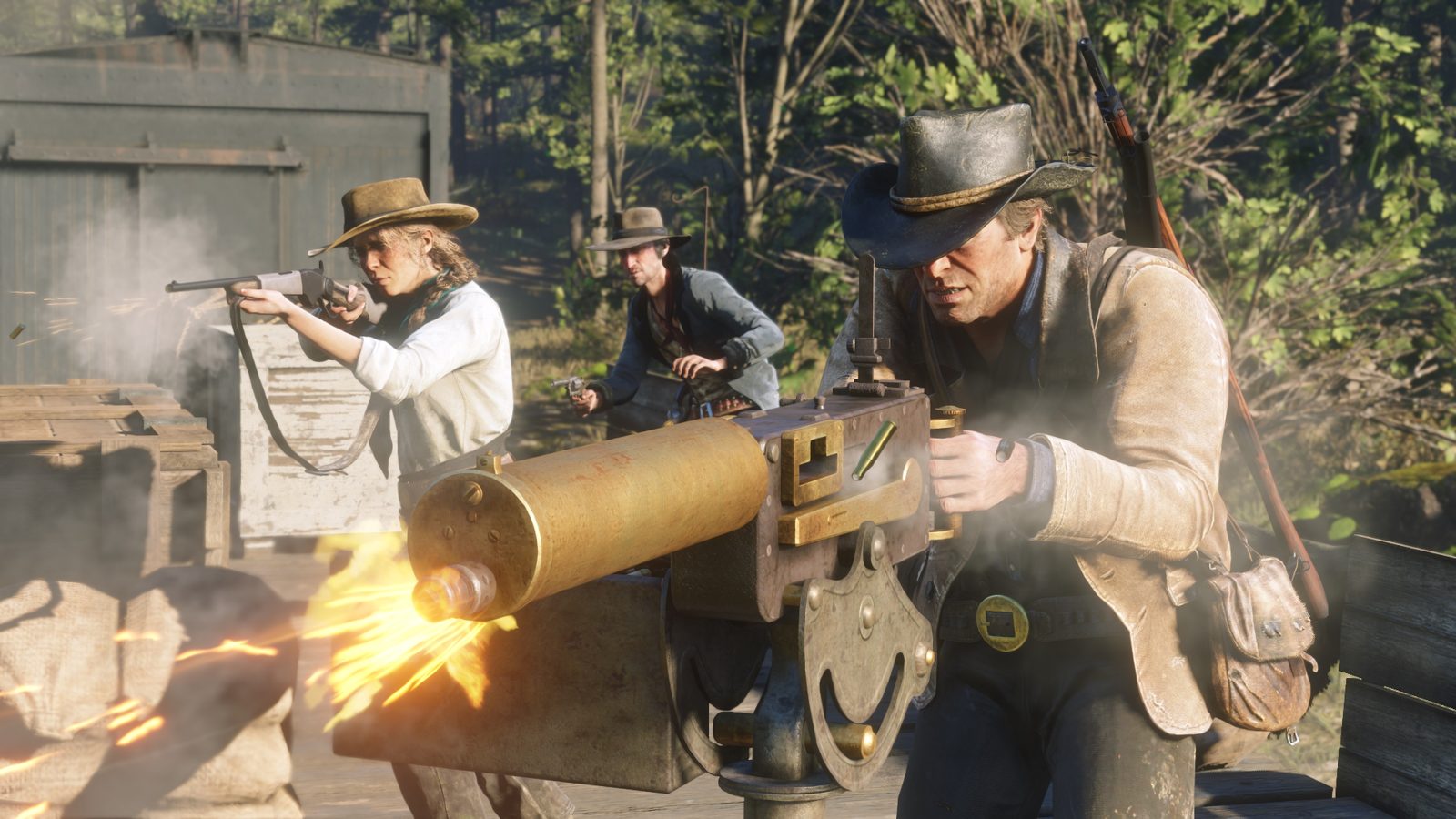 Sony has just released the details on a brand new Red Dead Redemption 2 bundle. This news comes on the heels of a fresh batch of new screenshots (seen below) from the game that had fans stirring over new locations and more. But is the new bundle worthy of such an important and highly-anticipated release? Head below for more details.

This year has been a busy one for gamers. We have seen some major game releases that have set a new standard among developers. The new God of War and Spider-Man have already released to fantastic reviews. But there are a few still to come like Super Smash Bros. Ultimate, Fallout 76 and what is easily one of the most anticipated titles in recent memory, Red Dead Redemption 2. The Rockstar wild west title has hit with a couple delays over the last year or more, but the October 26th release date is now set in stone by the looks of it.

With the launch of Red Dead Redemption 2 just over a month away now, it was only a matter of time before Sony announced a special PlayStation 4 bundle for the game. Now, if you were expecting something along the lines of that amazing Spider-Man package, stop, because this is not it. Spidey got a special edition PS4 Pro with a fresh new red design, giant logo accents and a matching controller. Here’s our hands-on review. Red Dead Redemption 2 on the other hand, is getting one of those standard PS4 Pro bundles with the game thrown in for free. I guess that’s not the worst, but certainly not what we were hoping for.

You get a 1TB Jet Black PS4 Pro console with a standard black DualShock 4 controller and a physical copy of Red Dead Redemption 2. All of that will run you $399.99 and it is releasing on the same day as the game: October 26th. Pre-orders are live now! 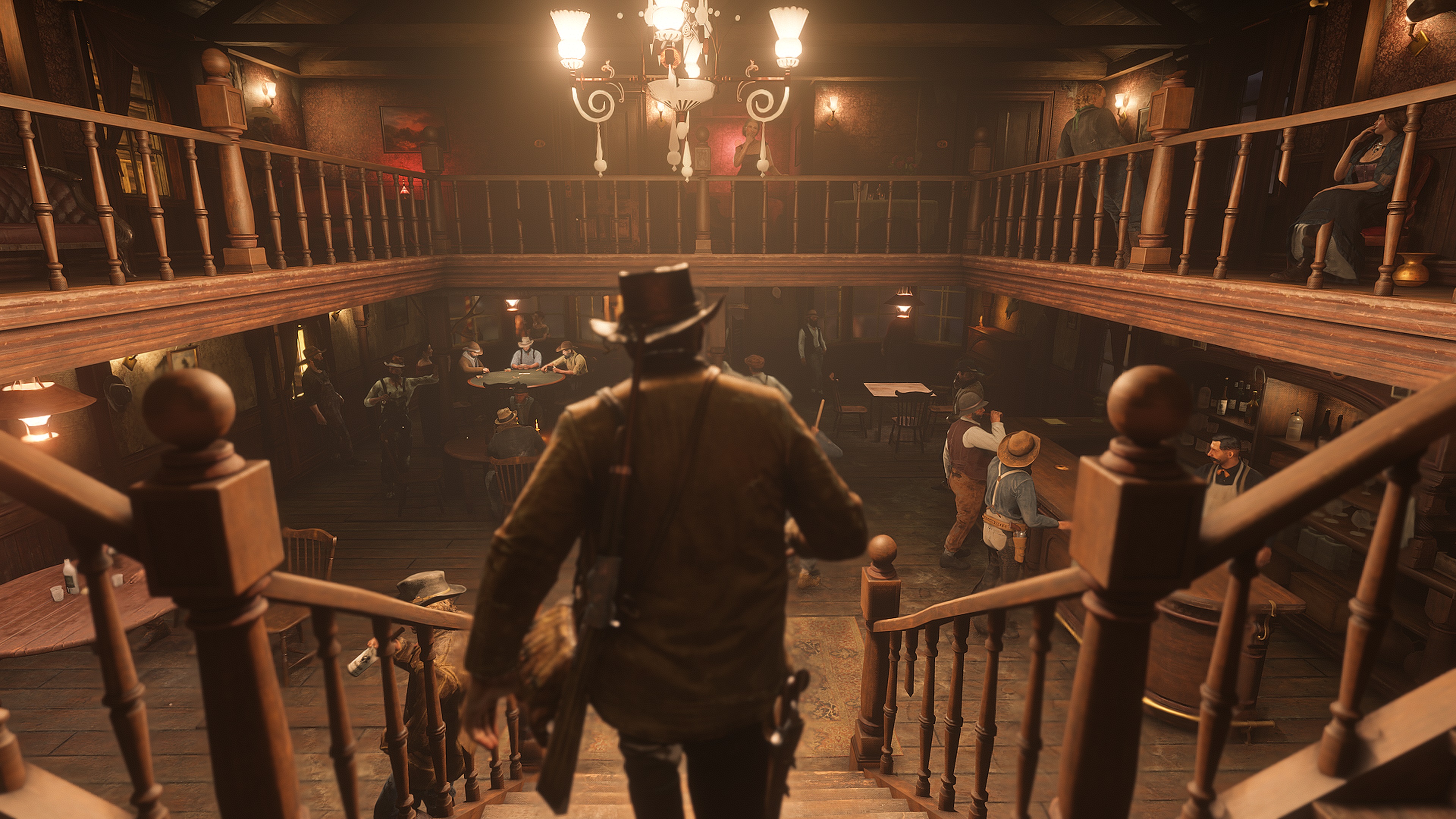 A standard edition PS4 Pro without any games goes for the same price, so you are getting the $60 game for free here. But you’re also paying full price on the console. We rarely see notable PS4 Pro deals these days and we certainly don’t expect to see major discounts on RDR2 any time soon, so the value is actually pretty nice here.

Another thing to keep in mind here is that while the Red Dead Redemption 2 Ultimate Edition pre-order from Amazon is still shipping on day one, both the Special and Standard options do not.

You can feast your eyes on the gameplay video from about a month ago above and check out the new screenshots down below (and throughout this post). Even more can be found right here from Rockstar.