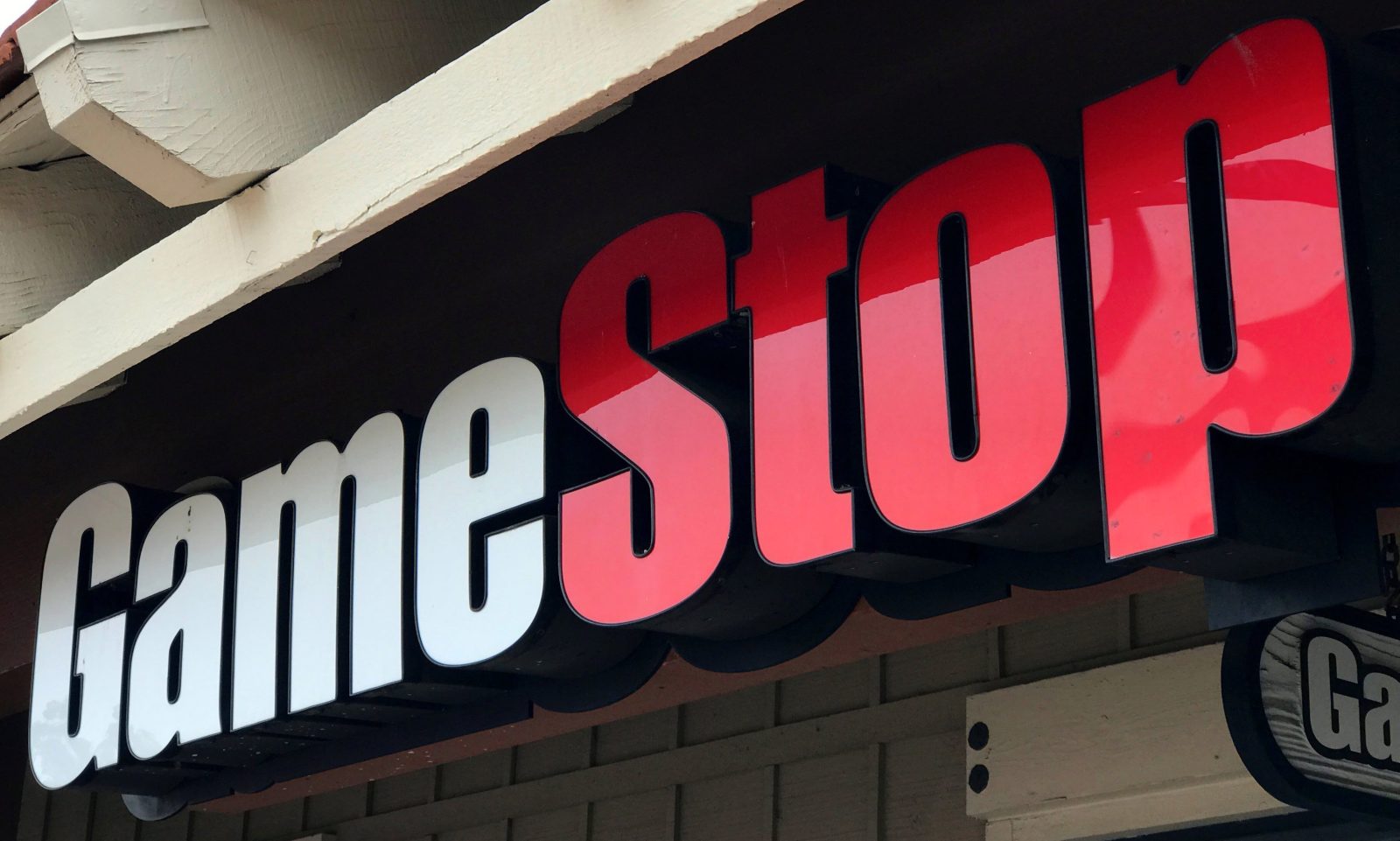 GameStop Black Friday 2018 is surely going to be an exciting one for gamers. It certainly has its hands full keeping up with Amazon, Walmart and Best Buy, but if last year is any indication it won’t be a problem. While many of its deals hit on Thanksgiving Day, you’ll want read on to make sure you don’t miss its potentially early price drops, gift card promos and more.

When is Black Friday at GameStop?

Last year the GameStop Black Friday bonanza started at 4PM on Thanksgiving day. Most of its deals were available both in-store and online which meant just about everything was live to some degree (more details below) from early November 23rd right through the weekend.

However, in 2017 some preview early Black Friday sales at Best Buy and others prompted some notable game deals from GameStop a few days prior. It’s safe to expect the deals to kick-off as early as November 19th (the Monday right before Thanksgiving). Stay locked to our Games/Apps and Black Friday 2018 Guides as much as two weeks or more ahead of the big day so you don’t miss a thing.

When will the GameStop Black Friday ad be released?

Considering last year’s rollout, we are expecting to see most of the major players drop their official fliers before we see the GameStop Black Friday 2018 ad. Although there is no way to know for sure with these things, it came about 10 days after Best Buy, Amazon and Walmart (among others) on November 16th. Keep an eye out for an early-to-mid November leak!

Currently GameStop is offering free shipping on just about all orders over $50. While that number has changed a few times, it’s hard to say where we will land come Black Friday. Last year, GameStop was offering free shipping on all orders over $25 using code SAVER during checkout. On top of console and accessory deals, we are also expecting a wealth of games at $10, $20 and $25. You should be fine getting free shipping on the more expensive hardware deals, but you may have to stack up your cart to hit that $50 free shipping threshold. Opting for in-store pickup might be an option here, but you’ll be walking into these retail locations at the busiest time of year.

While GameStop’s PowerUp Rewards members will get free 2-day shipping on all orders over $35. It is currently not allowing new members into the Elite Pro tier that offers this perk. It might be worth asking about it though if you find yourself at a GameStop location over the next couple weeks. There are some other benefits like access to specific deals, a BOGO pre-owned offer and more, but it’s hard to say if any of that will come into play come Black Friday week.

Will there be GameStop Doorbusters?

There were some deals during the GameStop Black Friday 2017 sale that were only available in-store. But it didn’t have your typical doorbusters. Most of the in-store offers were merchandise-like products and smaller bonus gifts. All of its biggest offers were available online as early as November 19th and continued right through the weekend.

GameStop doesn’t offer your typical price matching and we don’t expect it to start over the holidays. But they will start to throw in significant gift cards on-top of the already rock-bottom Thanksgiving prices. Last year for example, just about all retailers dropped the price of the PS4 Slim down to just $199.99, but GameStop matched that and tossed in a nice $50 gift card as well. 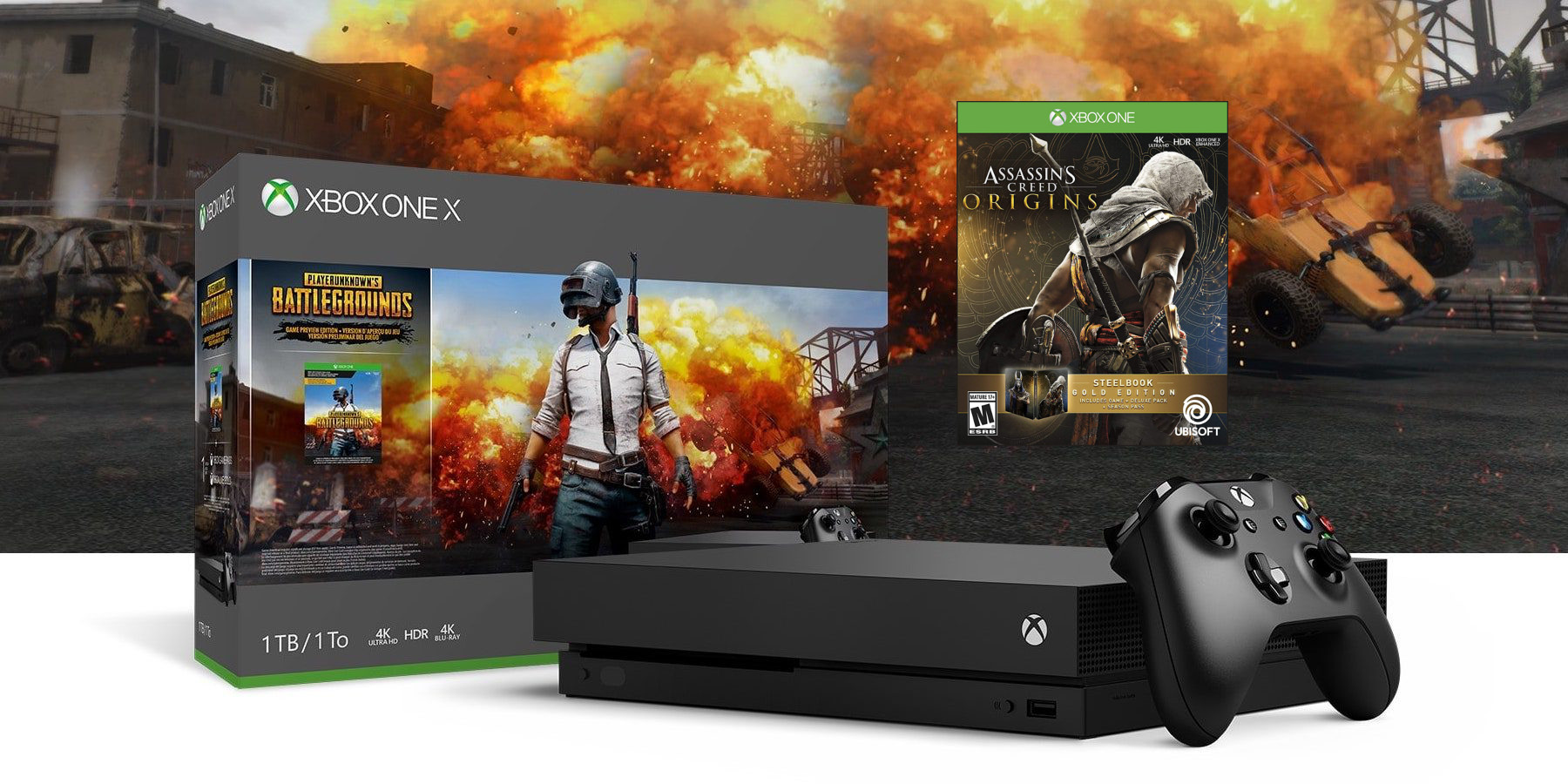 What will be on sale at GameStop Black Friday?

All things gaming. GameStop Black Friday 2018 is sure to be filled with deep deals on console bundles, PS4/Xbox One controllers, some kind of special Nintendo holiday hardware release and games galore. Last year just about every console game out there dropped between $10 and $30 resulting in a plethora of all-time lows. After seeing several sales on first-party Nintendo Switch titles throughout the year, we are expecting GameStop will get competitive with Mario and friends as well.

Xbox One X and PS4 Pro will likely see official price drops from Microsoft and Sony which will filter down through all the major retailers. As we mentioned above, GameStop started throwing notable gift card offers on some of these items in order to edge out Amazon and others. Last year these deals kicked off bright and early on November 23rd.

As a quick side note, GameStop also had BOGO 20% off iTunes gift cards available. While deals on iTunes credit will be available at many different retailers, it might be something to keep in mind at checkout.

We are expecting actual Black Friday 2018 deals to start in what could be under a month now. You’ll want to stay locked to our Twitter feed and our brand new iOS app to make sure you aren’t stuck looking at sold out listings this holiday season.