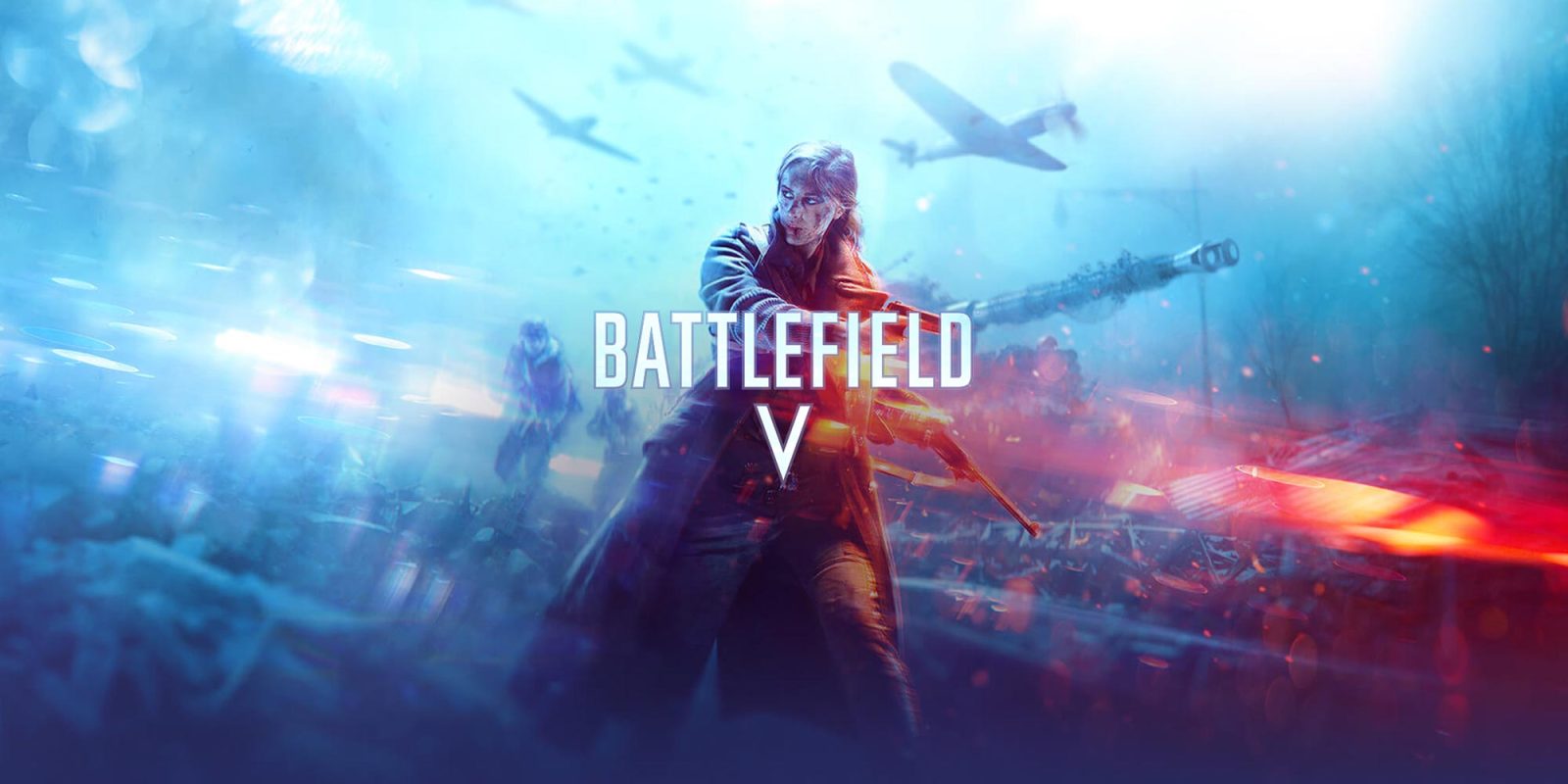 Two of this year’s hottest games featured a new mode that has taken the world by storm: battle royale. Fortnite and PUBG made the game mode popular. When Call of Duty: Black Ops 4 announced Blackout and Battlefield V its Firestorm, everyone was excited.

I’ve been enjoying Call of Duty: Black Ops 4 (review coming soon) since launch, and Blackout is a fantastic experience in my opinion. Battlefield V is just under a month away from launch, but Firestorm won’t be making its maiden debut until 2019.

Firestorm is what Battlefield V needs

Firestorm is one of the battle modes that many are waiting for in Battlefield V. I tried out the Battlefield V beta earlier this year and it was ok, but the normal gameplay could use some polishing.

I expect that polishing to come with the final release, as even during the Black Ops 4 multiplayer beta there were some hiccups that have since been fixed in its final release. The main difference here is that Call of Duty had its debut just about two weeks ago and it launched with all three game modes: multiplayer, zombies, and Blackout.

It’s no secret that Call of Duty: Black Ops 4 has been winning the preorder game. Just in its opening weekend, Black Ops 4 saw over half a billion dollars in worldwide sales. Compare that to many reports across the web about how far Battlefield V was lagging behind Call of Duty during preorders (from back in August), things don’t look good.

A few months ago, Battlefield V was lagging “more than 85% behind” Call of Duty preorders according to analysts quoted by CNBC. At the same time in 2017, Battlefield 1 was actually ahead of Call of Duty: WWII. These numbers are from before today’s announcement, and it doesn’t help the cause.

Everyone was expecting Firestorm at release

Firestorm is one of Battlefield V’s redeeming game modes, in my opinion. Normal gameplay is always great with Battlefield games, but very repetitive. One reason I enjoy Black Ops 4 so much is it’s different from the previous Call of Duty gameplay, especially different from last year’s release. Battlefield V is a prettier version of Battlefield 1 with some added features for multiplayer, and that’s it. Except for Firestorm, that is.

The battle royale game mode was supposed to be one of the areas that Battlefield V ventured into as a new attempt to woo gamers.

Today, EA confirmed that Firestorm isn’t coming until March 2019. In fact, Battlefield V is launching with limited content (compared to Black Ops 4) and will be receiving quarterly updates that add new features. Chapter 1 starts on December 1st, bringing Overture and some limited gameplay (according to the Battlefield website). The meat of gameplay will start in January with Lightning Strikes. That’s where you’ll join forces with up to three friends for co-op Combined Arms. There will also be two more game modes added. 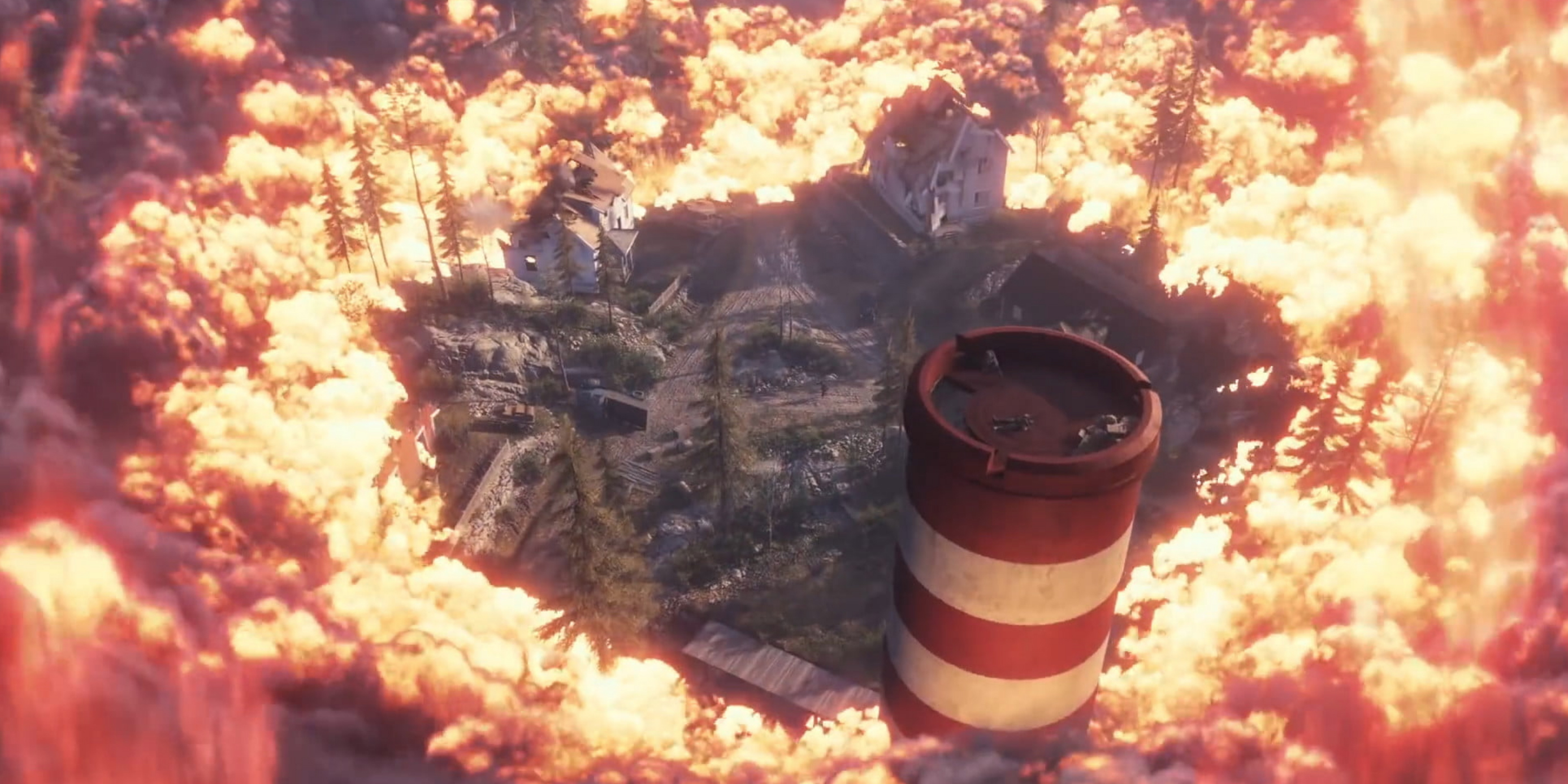 Why is EA doing this?

This means that EA either isn’t done with content quite yet or just wanted to stage its rollouts to stay in the news cycle longer. Black Ops 4 launched with all game modes available, though content patches will roll out throughout the next year giving more to do. But, there was still the ability to play all modes at launch, something that Battlefield V will not allow.

What does this mean for Battlefield V?

If people had preordered for this game mode specifically, they will likely cancel in favor of waiting for upcoming sales. Many people preordered just for Firestorm, and now that it won’t be out until March 2019, there’s no real rush to purchase.