We have already brought you all the details and shipping information you’ll need to maximize your holiday shopping this year. These features on which stores to avoid on Thanksgiving as well as a list of rewards programs and memberships you can jump into to will help you get even deeper deals during Black Friday. While most of the attention is paid to the major national retailers in November, we are expecting big things from the little guys including Woot, Rakuten and others. BuyDig Black Friday deals have been historically notable and we are expecting no less in 2018. Head below for everything you need to know about its Thanksgiving price drops, shipping details and much more.

When is BuyDig Black Friday?

Just like most retailers, BuyDig’s online-only deals will kick off right on Thanksgiving morning. But keeping in mind what happened last year, don’t be surprised to see the retailer get competitive and start its deals as early as November 22nd.

When will the BuyDig Black Friday ad be released?

BuyDig seems be a little bit all over the place in this regard. While some years we get a typical Black Friday ad, sometimes it comes in the form of an official press release and special page on its site. In years past we didn’t really get a good look at what BuyDig Black Friday held in store until the 20th, whereas on others we saw a Pre-Black Friday ad hit right at the start of November.

BuyDig generally offers free ground shipping which is available to home addresses in the contiguous United States. While there are some minor exclusions here, for the most part everything already ships free and will likely continue to during Black Friday 2018.

How to save at BuyDig on Black Friday

BuyDig doesn’t have a Prime and REDcard equivalent like Amazon, Target and others. The real key here is to make sure you get on the best deals as soon as possible. As usual, staying locked to our Twitter feed, new mobile app and our Black Friday 2018 Guide is your best bet. But remember, we could see BuyDig offers hit as early as mid-November.

Will there be BuyDig doorbusters?

Hard to say for sure, but most likely yes. Again, it’s all about getting in early and we will be there to bring you all the BuyDig Black Friday deals the second they go live. One thing to keep in mind here is that these will be online doorbuster, so setting that alarm clock for first thing Thanksgiving morning (possibly the 22nd this year), is a good idea when it comes to doorbuster.

BuyDig doesn’t normally do your typical price matching and we don’t expect that to change for Black Friday 2018. However, we do expect it to basically be matching the big retailers right from the get-go on loads of electronics gear. 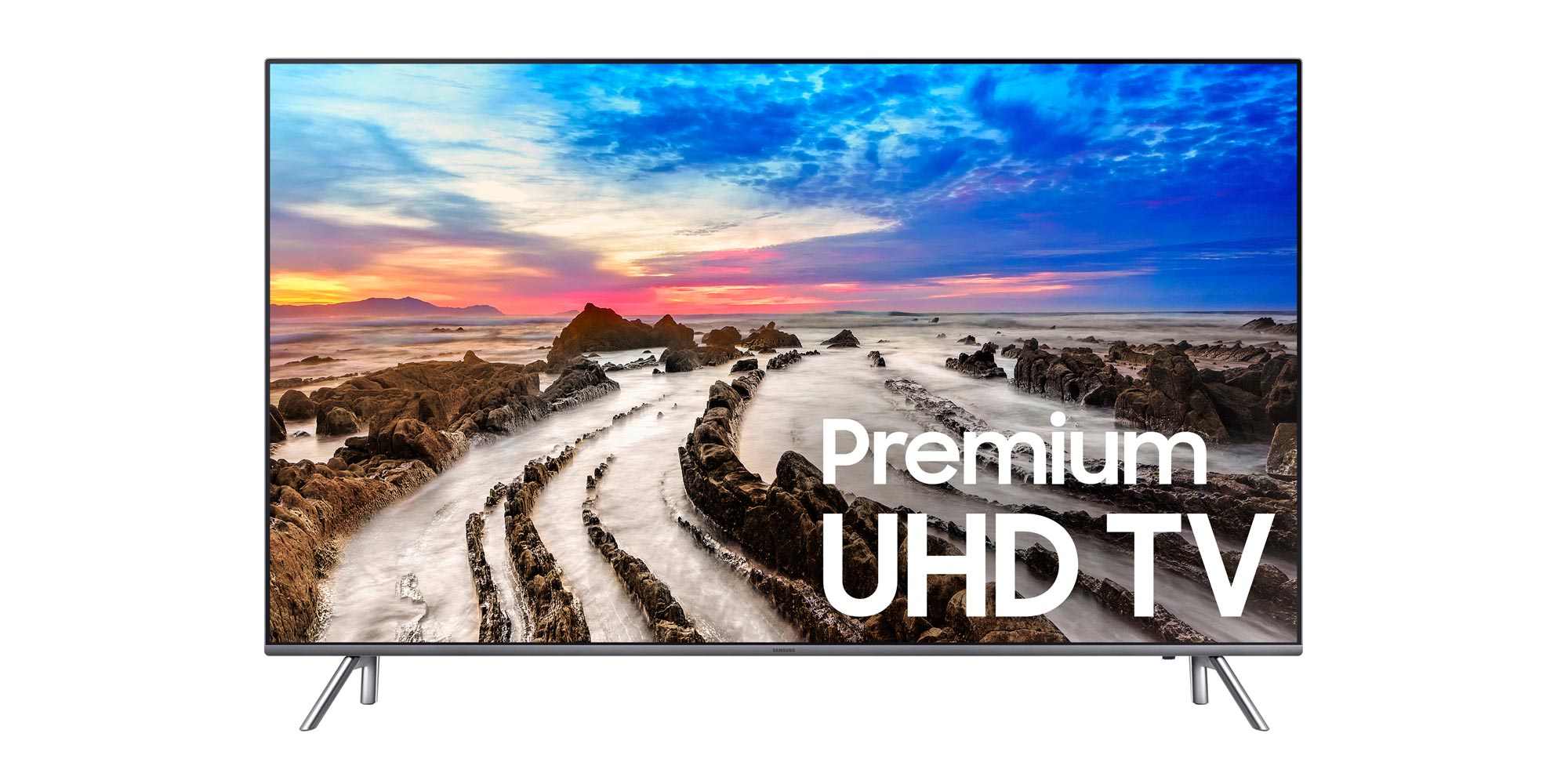 What will be on sale at BuyDig Black Friday?

BuyDig Black Friday deals can be a bit of a mixed bag. But a few things you can certainly count on seeing are brand name TVs off all sides and shapes, cameras, printers, Chromebooks and even some great headphone deals. While all major retailers will have these items on sale, BuyDig has been quite competitive come Black Friday in the past. More specifically, its Canon Pixma printer deals were matching the Best Buy prices right through the month and into Cyber Monday.

Another big ticket item in the BuyDig Black Friday 2018 sale is surely going to be giant TVs. Last year, its Samsung deals actually headlined some of our TV roundups edging out offers from Amazon, Best Buy, eBay and Walmart. Don’t be surprised to see BuyDig matching or even beating out the big guys when it comes to your potential new living room display.

To that point, BuyDig can serve as an excellent alternative to deals from the major retailers that are going to be insanely popular and sell out very quick. You are likely to find the same products over at BuyDig for the same price (or better), if not very close.

Black Friday 2018 is one of the busiest times of year and wading through the endless number of price drops can be an arduous task at best. But don’t worry, we got you. Our Black Friday 2018 Guide will be filled with all of the best deals the second they happen. You can get personalized notifications from our new iOS app and our Twitter feed will be just rockin’ starting November 1st, or sooner.