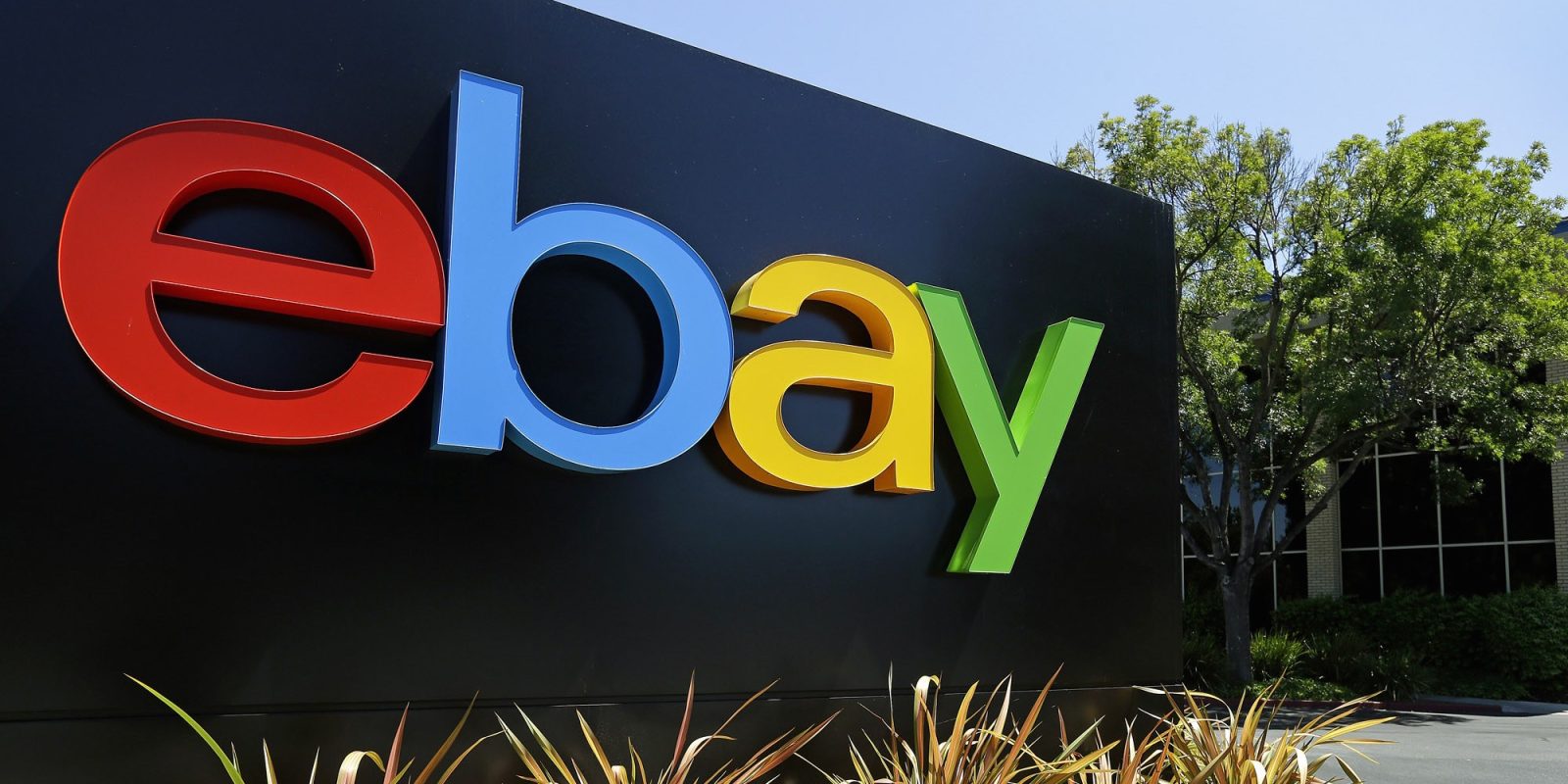 The eBay Black Friday event delivers some of the holiday season’s best deals on Apple products, gift cards, TVs and more. With Thanksgiving just over a month away, it’s time to start preparing for 2018’s biggest shopping event. eBay is certain to be a major player in this year’s Black Friday festivities. Head below for a few tips to prepare for the big day, and details on doorbusters, price match policies and more.

When is Black Friday at eBay?

Black Friday is officially November 23rd, 2018. If previous years are any indication (and they usually are), eBay will be starting its festivities on Thanksgiving Day. 2017 saw deals starting at 5AM on Turkey Day and continuing throughout the weekend. Look for eBay Black Friday and Cyber Monday to blur together this year with a continual rotating cast of deals throughout the weekend.

When will the eBay Black Friday ad be released?

eBay was one of the last Black Friday ads released in 2017, waiting all the way until November 20th. That was over two weeks past some of the biggest retailers out there. eBay’s history of keeping us on our toes makes it particularly difficult to predict its ad leak. With Black Friday early this year, our best guess is that we’ll see eBay’s plans no later than November 16th.

eBay’s shipping policy is unique from other retailers as each seller is able to set their own shipping guidelines. That said, nearly every deal touted in the eBay Black Friday ad will be shipped free of charge. Some retailers, most notably Best Buy and Newegg, have eBay storefronts and many offers will be available at both locations on Black Friday. If a deal doesn’t meet Best Buy’s free shipping minimum, it’s worth checking at eBay as sometimes you’ll be able to bypass delivery fees.

How to save at eBay Black Friday

eBay has been very aggressive in 2018, most notably offering up to 20% off sitewide at various times throughout the year. If eBay chooses to do so on Black Friday, it will be one of the biggest surprises of the year. The online retailer could easily turn the year’s biggest event on its head if it chooses to do so. Our prediction? That won’t happen. You see, when these promotions goes live, eBay covers the difference in price and that would potentially be a huge hit to the bottom line on Black Friday.

Will there be eBay Doorbusters?

No, there won’t be doorbusters per se. Rather eBay will be offering a handful of featured deals that it guarantees will be in-stock for a set period of time. In 2017, that included the latest iPhones and iPads from Apple, iTunes gift cards, TVs and more. We’d expect much of the same in 2018.

Yes. But eBay’s price match policy is a bit more complicated than Best Buy, Target and others. If you find an item for a lower price at another major retailer, you’ll need to contact eBay customer service and provide proof. From there, eBay will provide a coupon valued at 110% of the difference for use on a future purchase. Only select items are eligible for this promotion. You can read more about eBay price match policy on this page.

What will be on sale at eBay Black Friday?

eBay offers a wide selection of deals every Black Friday, including electronics, home goods, outdoor tools and more. We look to eBay for some of the best gift card discounts throughout the holidays, including iTunes, popular restaurants, and more. eBay typically has some of the season’s best Apple deals as well, typically focused on iPad and iPhone.