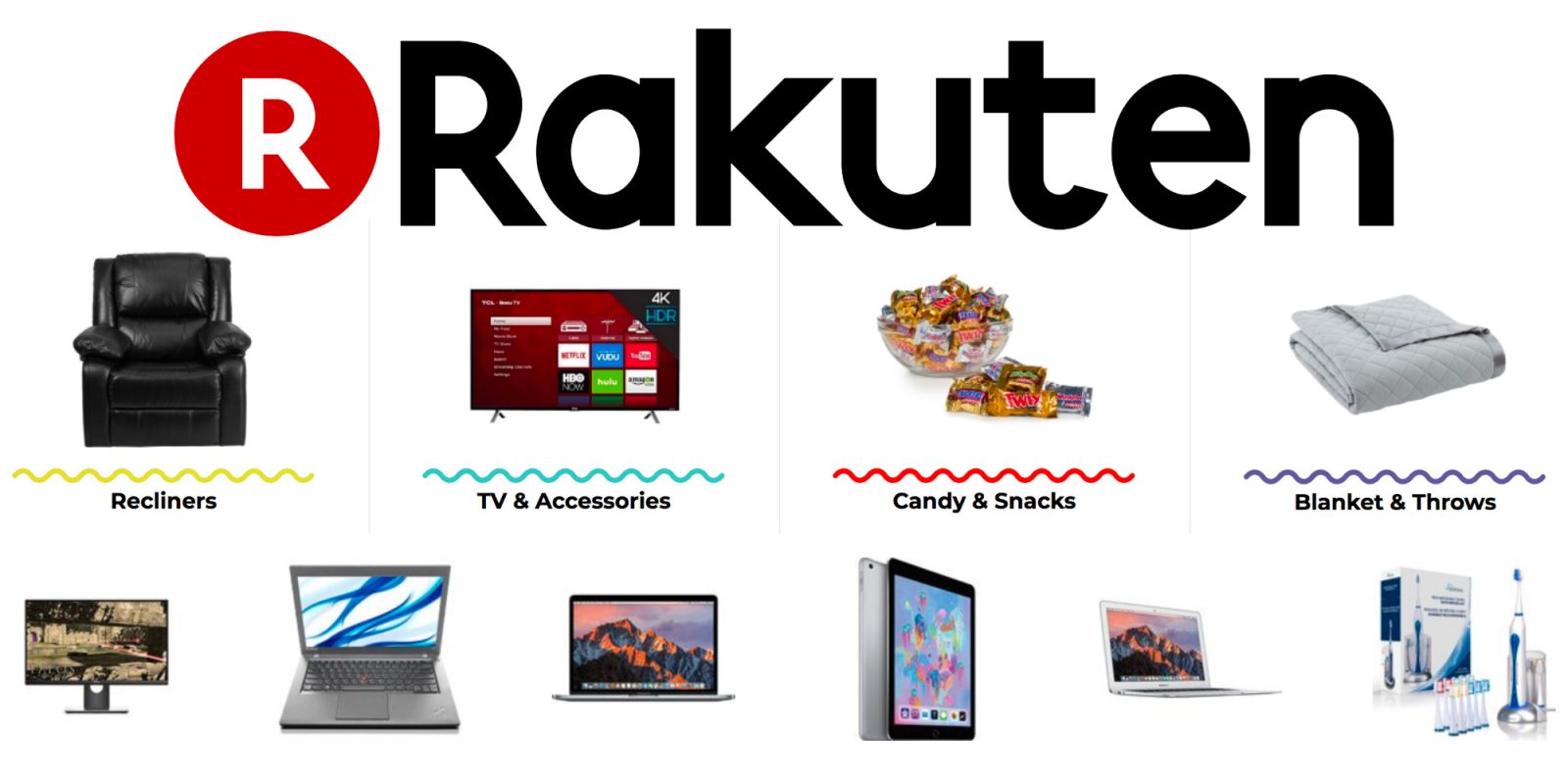 While Rakuten may not be the first retailer that comes to mind for your Black Friday shopping, it has been known to sell electronics, home goods, beauty products and more for some of the best pricing on the web. Considering that Rakuten is an online retailer, opting to shop there means that you do not need to physically stand in line to save money. Even so, learning what to expect ahead of time is a fantastic way to help you catch the best deals offered before they sell out.

When is Black Friday at Rakuten?

Rakuten tends to operate its site on Pacific Standard Time, meaning that its sale will likely begin at 12:01am PST on Friday, November 23rd. While the official holiday sale may not begin until Friday, if 2018 is anything like last year, the site may offer some respectable pre-Black Friday discounts earlier in the week.

Will Rakuten be open on Thanksgiving?

Since Rakuten is an online retailer, the site never technically goes down. Its deals are mainly via third-party vendors and no matter what their hours are, expect that any products ordered on Thanksgiving day to not be shipped until the following day.

When will the Rakuten Black Friday ad be released?

Unlike typical brick and mortar stores, Rakuten is not likely to offer a Black Friday ad. In years past, the online retailer has kept its deals quiet until they are actually published. If anything changes in this regard, we will be sure to add any notable details to this guide.

Since Rakuten typically acts as a middle-man for sales, shipping fees will be based on what the actual vendors decide to charge. In most cases it is safe to anticipate free shipping, but there will likely be a few oddball products that will tack on a charge for shipping and handling. 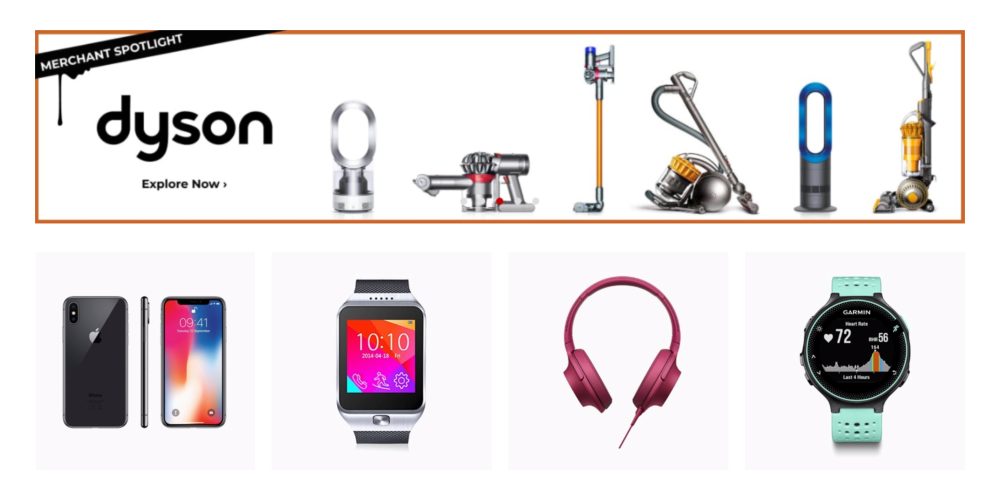 How to save at Rakuten on Black Friday

In last year’s sale, Rakuten’s main Black Friday deal was 20% off anything on its site. Customers simply used a coupon code to receive up to $40 off one item. Keeping this in mind, a solid plan would be to find and bookmark a product that runs $200 or less and does not tend go on sale. Going this route will yield you with the largest relative discount.

Will there be Rakuten Doorbusters?

We do not anticipate doorbuster sales from Rakuten. That being said, expect it to offer a handful of products with unique coupon codes that may or may not stack with a potential sitewide coupon for Black Friday.

No. While Rakuten does offer a Best Price Guarantee, quite a few holiday sales, including Black Friday’s, are called out as being ineligible.

What will be on sale at Rakuten Black Friday?

Considering that our best guess is that Rakuten will offer a sitewide coupon, the sky is the limit. When it has run these types of promotions in the past, product discounts from Dyson, Nest, and Apple have been mentioned on our site. To get a better idea of what we have seen in the past, have a look at our historic deals from Rakuten.