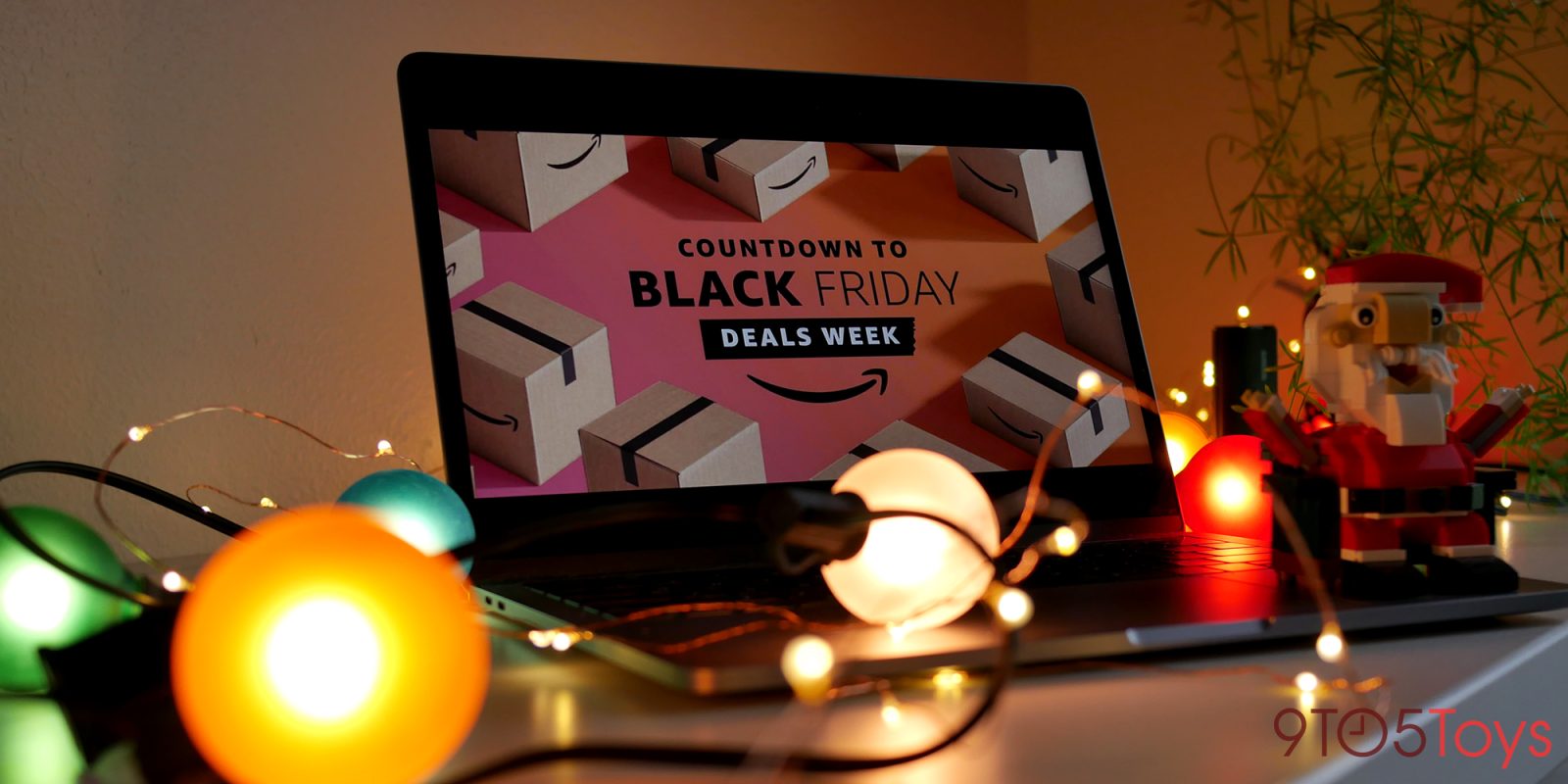 Amazon has had a big start to the month in the lead up to Black Friday. Just this morning it announced that it would be forgoing a free shipping minimum in favor of no-cost delivery for all shoppers. Now, we’re getting an in-depth look at what the retailer plans to offer on Black Friday. Head below for a detailed list of which deals on Amazon in-house devices and other popular tech will be available throughout November.

Amazon will begin rolling out Black Friday deals as early as November 16th with discounts on its lineup of Fire tablets. The breakdown is as follows:

Then on November 21st, Amazon will begin discounting Blink XT security cameras, with the following deals: 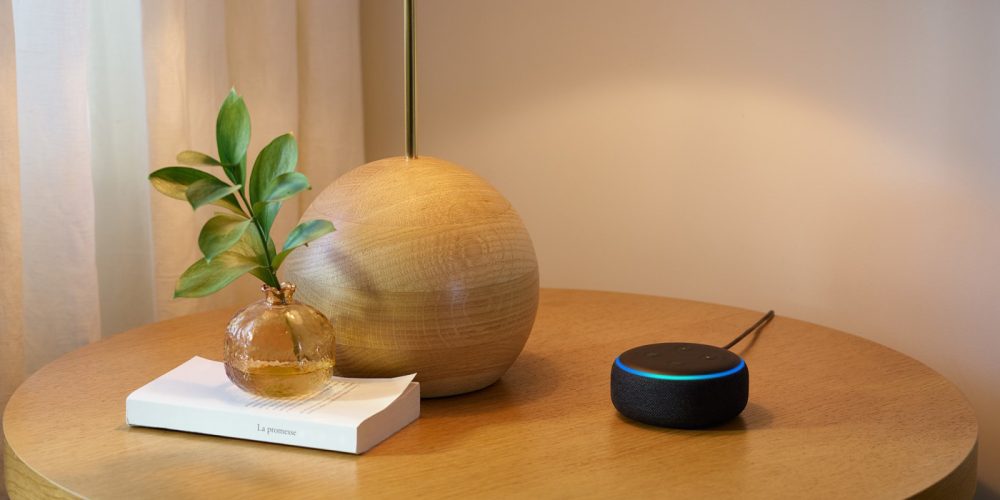 The next day, November 22nd will deliver a small discount on Amazon’s new Smart Plug, which will be $5 off when purchased with any Echo device. We’ll also be getting another batch of tablet discounts along with various Echo deals:

Amazon is also slated to offer various Bluetooth Speaker discounts in conjunction with the release of its new Echo Input. The following will include a free Echo Input with purchase:

As we told you last week, Amazon will be offering a steady stream of deals throughout November on its Countdown to Black Friday landing page. We expect to see a constant rotating list of deals available here throughout November in the lead up to this year’s biggest shopping event.