Call of Duty: Black Ops 4 is finally getting Nuketown, and I can’t wait to play it 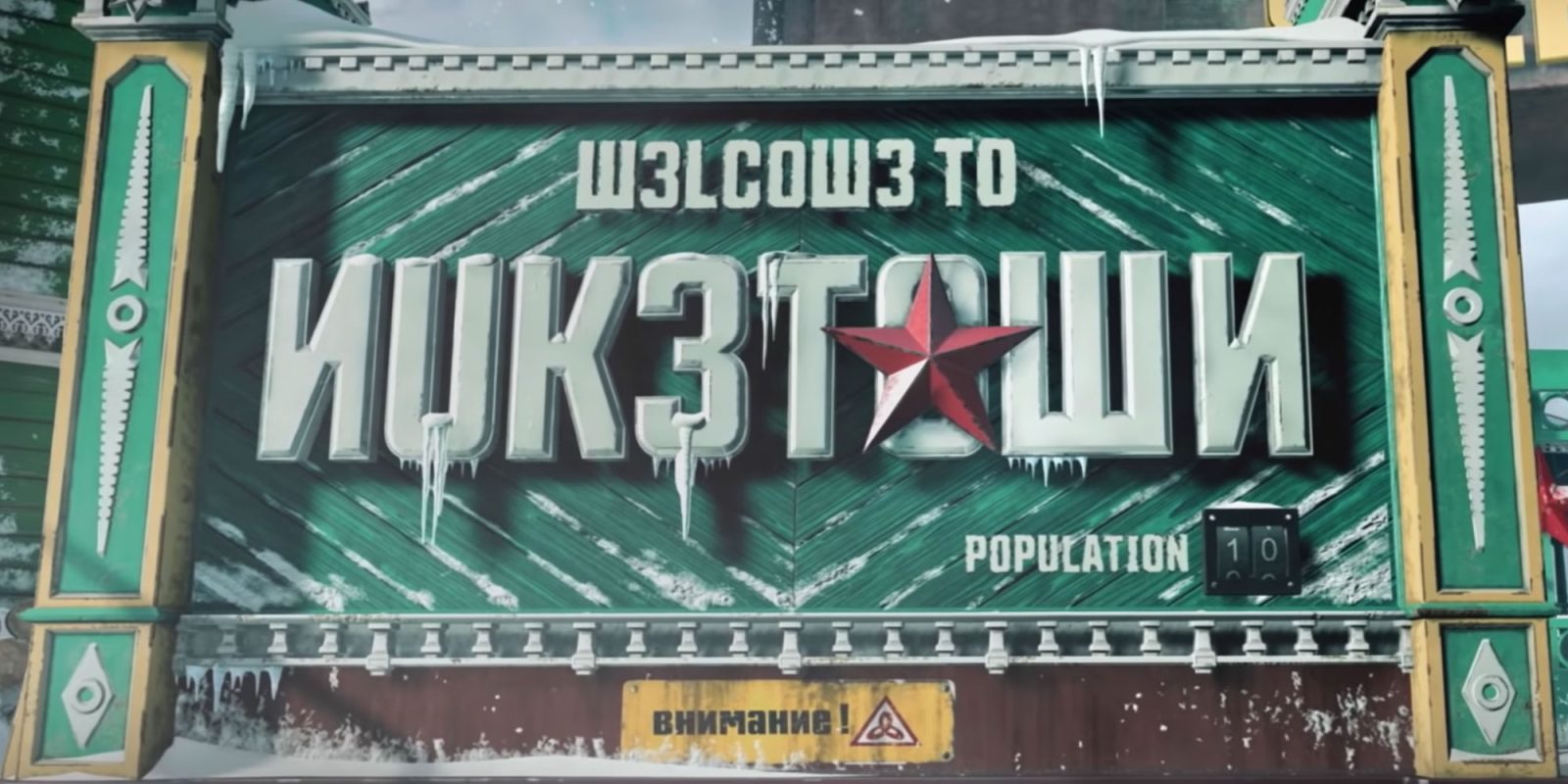 Ok, let’s be real. One of the best (and worst) maps in Call of Duty history is Nuketown. I first got my taste of small maps with Modern Warfare: 2 on Rust, but Nuketown takes the cake in this writer’s opinion. Now, finally, Call of Duty: Black Ops 4 Nuketown is here.

So far, Nuketown has made appearances in all Call of Duty: Black Ops games, from the original to both II and III. The layout always remains the same, though the aesthetics are generally changed up from game to game. I can’t wait to dive into Nuketown on Black Ops 4, as it has been on my wishlist since our review.

Seriously, my love for this map can’t be fully conveyed. Nuketown is what I originally got into Black Ops on. I played some Modern Warfare and Modern Warfare 2 as a kid, but Black Ops is where I really got into Call of Duty. And Nuketown provided just the best way to do that. You get a fast-paced gameplay without a huge map to traverse, and it’s just great.

But, that’s also the worst part of it. You can easily spawn trap the opposing team, and killstreaks can be very overpowered depending on which streak you call in.

This map is one of the most anticipated updates to Black Ops 4 yet, and my personal favorite. This map is always a top pick among fans, and Call of Duty will often run Nuketown-only playlists, cycling the game mode but keeping the same map. I will spend all too much time on that playlist, should it be an option.

In the YouTube trailer for Nuketown, it looks like Nuketown is now located in Russia with a new snowy terrain. This is a change of pace from previous designs, as normally Nuketown is bright and vibrant. Now, it’s more muted and different in its design, though that’s fine with me.

One of my favorite things about this map (that not everyone knows about) is the ability to drive an RCXD from one end of the map to the other…without actually crossing the center plane. In either spawn, there’s a small hole that you can drive your RCXD through and pop out on the other side, surprising the enemy team.

Nuketown will be available to PlayStation 4 players starting tomorrow, November 13th. Availability on other platforms is yet to be announced. It’ll be available as a free download for all consoles once it’s available.