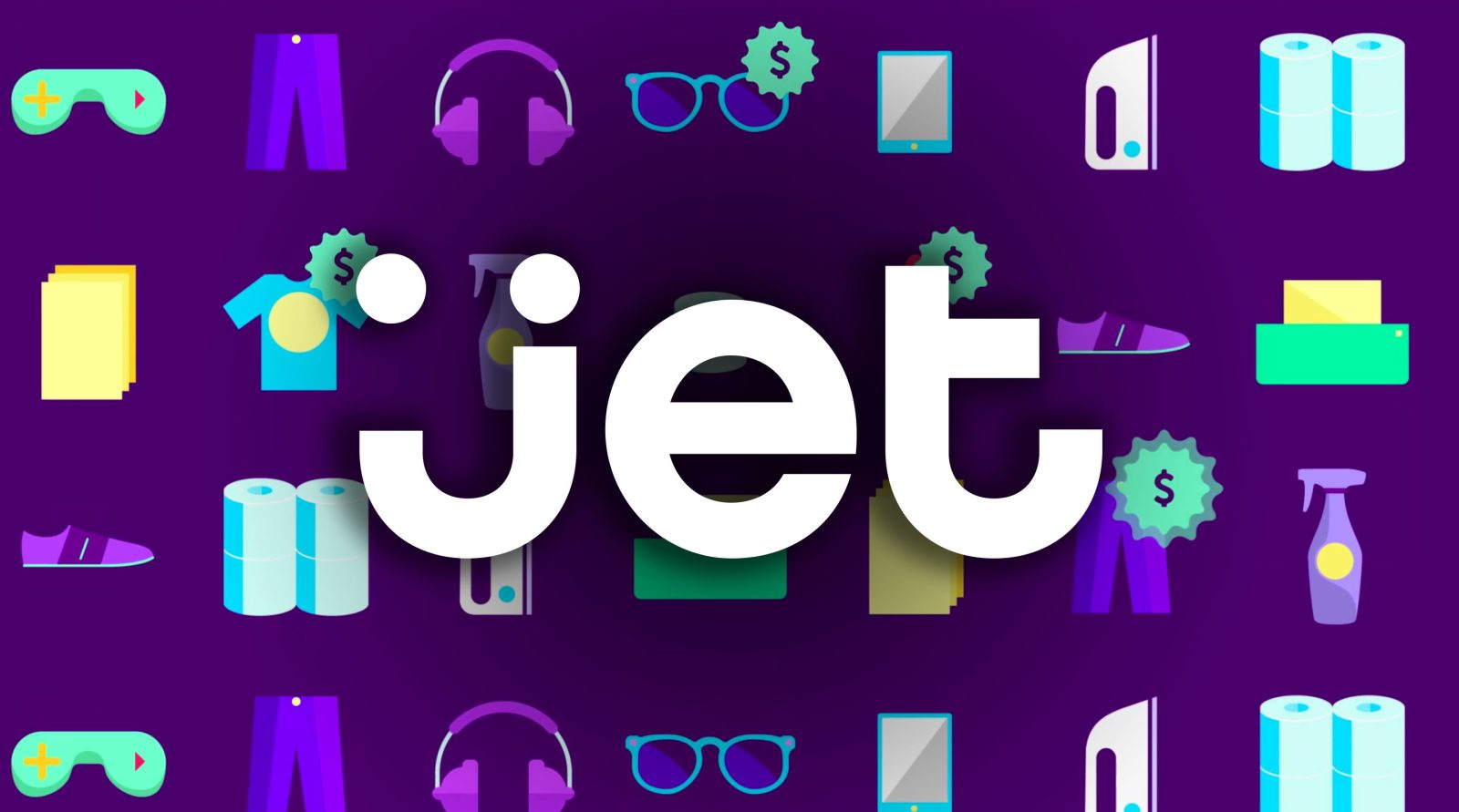 The Jet Black Friday ad has now arrived. While we got a good look at the Sam’s Club ad this morning, just about all major retailers have leaked now including Amazon, Walmart, Best Buy and more. The Jet offerings are focused on a small but effective list of top name tech deals including Apple, Bose, Fitbit, Nest and Google. Head below for all the details.

As you might now, Jet is an online-only retailer so you won’t have to worry about queuing up for doorbusters. However, its deals are going to be kicking off on November 21st (one day before Thanksgiving) at 10 pm Eastern time. While most of the biggest offers from the big boys will start a couple hours later at midnight on November 22nd, Jet shoppers will get an early jump on the latest model iPad, Bose headphones, Google Home and much more. You’ll find our top picks from the ad down below.

Our top picks include: