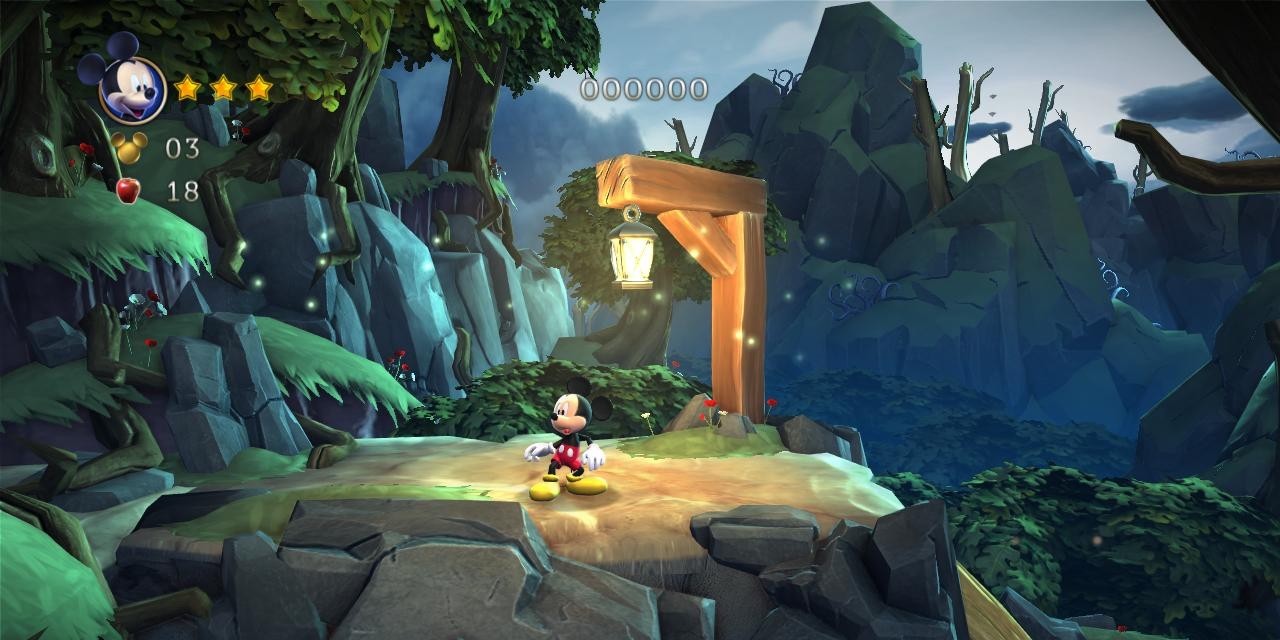 Initially released back in 1990 for the Sega Genesis, the iOS port of Castle of Illusion Starring Mickey Mouse is on sale today. This game has sat at $5 on the App Store since late 2017, and is now down to $2.99. While it’s not the lowest price we have ever tracked, the last time we saw it drop to $2 was over a year ago in a 1-day sale. While reviews are somewhat split at 3.7/5 stars from over 1,200 gamers, this Sega classic is most definitely worth a try at just $3. More details below.

And while we are talking Disney, we also spotted the Disney Stickers: Mickey app on sale for $1 as well. So go add some adorable Mickey stickers to your library while they are 50% off. And you’ll want to go check out the new Otterbox Mickey Mouse iPhone case lineup in celebration of the character’s 90th anniversary.

Mickey Mouse returns to star in Castle of Illusion, a fantastical reimagining of the Sega Genesis classic. When the evil witch Mizrabel kidnaps Minnie, it’s up to Mickey to brave the dangers of the Castle of Illusions to rescue Minnie. Gather your courage and traverse enchanted forests, take on hordes of rebellious toys and navigate mazes of living books. Play as Mickey and save Minnie from Mizrabel’s evil clutches!