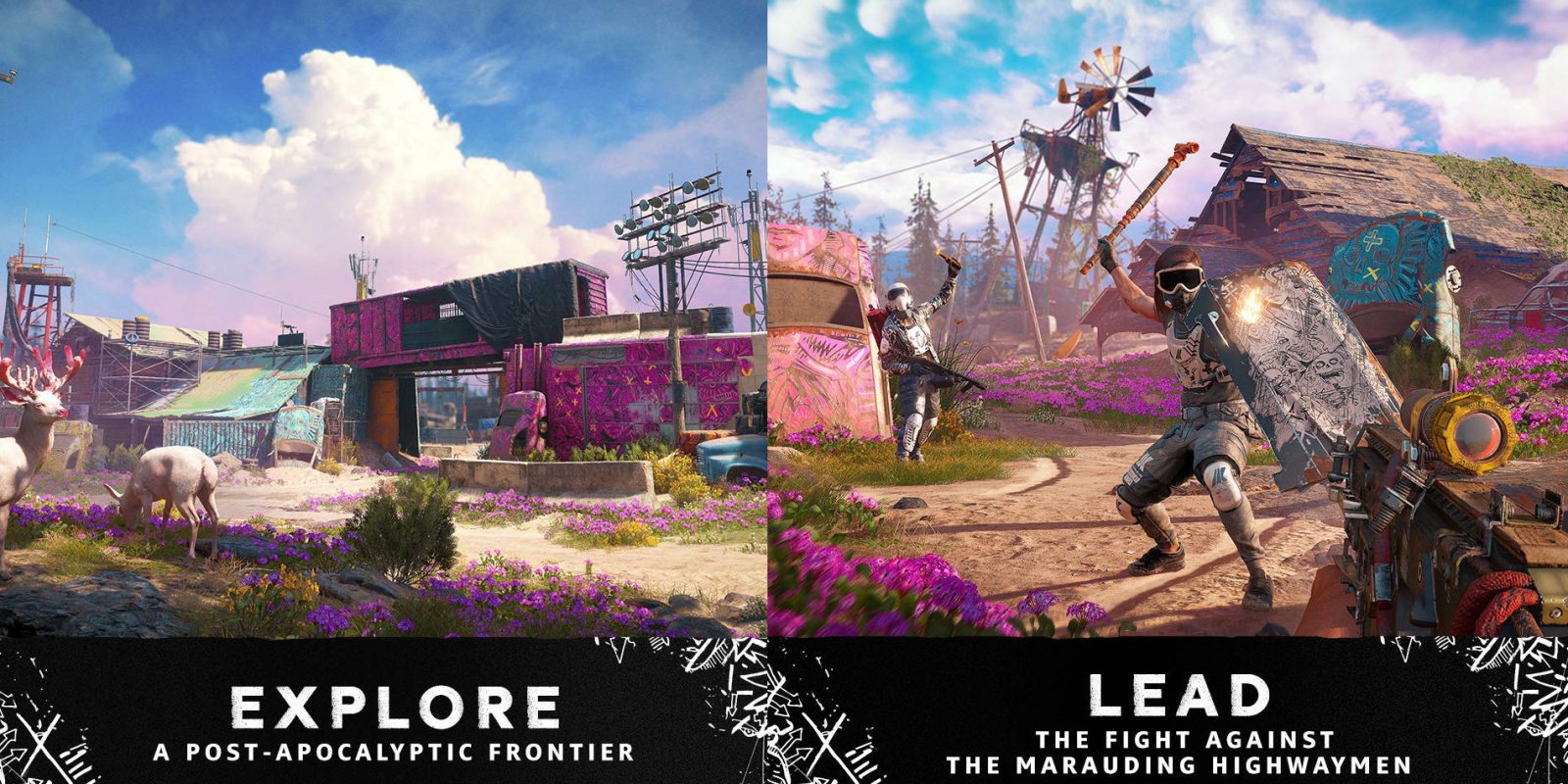 We are here to bring you all the best Game Awards highlights. The annual celebration of games has become the main ceremony for the industry over the last number of years and is always rife with new game trailers. This year God of War and Red Dead Redemption 2 were the big winners and we got a whole load of world premiere reveal trailers, new game footage, and much more from some of the biggest names in the industry. Geoff Keighley spared no expense with this year’s celebration and secured some amazing exclusives. Head below for a quick look at some of the best 2018 Game Awards highlights.

God of War and RDR 2 swept up nicely receiving a pair of awards each in the big categories. Fortnite and Celeste got the nod for the best ongoing experience and the best indie games of the year, respectively, as well. Here are some of the other highlights from the awards themselves, then it’s on to the trailers:

Psychonauts 2 saw its world premiere at the The Game Awards last night. Developed by the good folks at Double Fine Productions, it is scheduled for release sometime in 2019. Similar to its predecessor, this is a third person platformer starring Raz, a newly inducted Psychonaut spy with loads of interesting psychic abilities.

Not much is known about this one just yet, but NetherRealm is back with another entry in the long running Mortal Kombat series. We are greeted, as expected, with an extremely gory fight scene between some of the franchise’s mainstay characters including Scorpion and Raiden.

Mortal Kombat 11 launches on April 23rd, 2019 with another reveal event scheduled for January 17th. It is already available for pre-order at Best Buy and easily one of the most notable Game Awards highlights.

Ok, so this one is barely a trailer and more like an extremely quick teaser. But at least we know BioWare is hard at work on the next entry in the Dragon Age series. While the folks at BioWare have gone through a bit of a rough patch after Mass Effect Andromeda , Dragon Age Inquisition is still a highly-ranked game on Metacritic and available on current gen consoles via the Game of the Year Edition.

Some of you may not know that Obsidian is the development team that created the Fallout series. Well, here’s its newest game: The Outer Worlds. Again, not much is known here, but we are getting some Borderlands vibes and you can’t help but make a “Fallout in space” comparison. Scheduled for release sometime in 2019 on PS4, Xbox One, and PC, it is great to see Obsidian back in action and we couldn’t be any more excited for this one!

Far Cry is going post-apocalyptic with New Dawn. It is a direct sequel to Far Cry 5 and looks like a nice mix of Rage 2 meets the usual FC formula. While gamers may not have been asking for another post-apocalyptic game, Far Cry has a particular flavor with its open world and memorable villains that could mix well with the end-of the-world scenario. Hopefully the folks at Ubisoft add some new elements to the usual formula here while maintaining its strong focus on detailed and nuanced villains. This one is already available for pre-order at just $39.99 so it appears to be more of a spin-off to Far Cry 5 than another full-on experience. It releases on February 15th, 2019.

Here are some light details from the pre-order listing:

Some honorable mentions would have to go to the new Hades game from the team that made Bastion, Scavengers World, and the new Devil May Cry 5 trailer seen below: