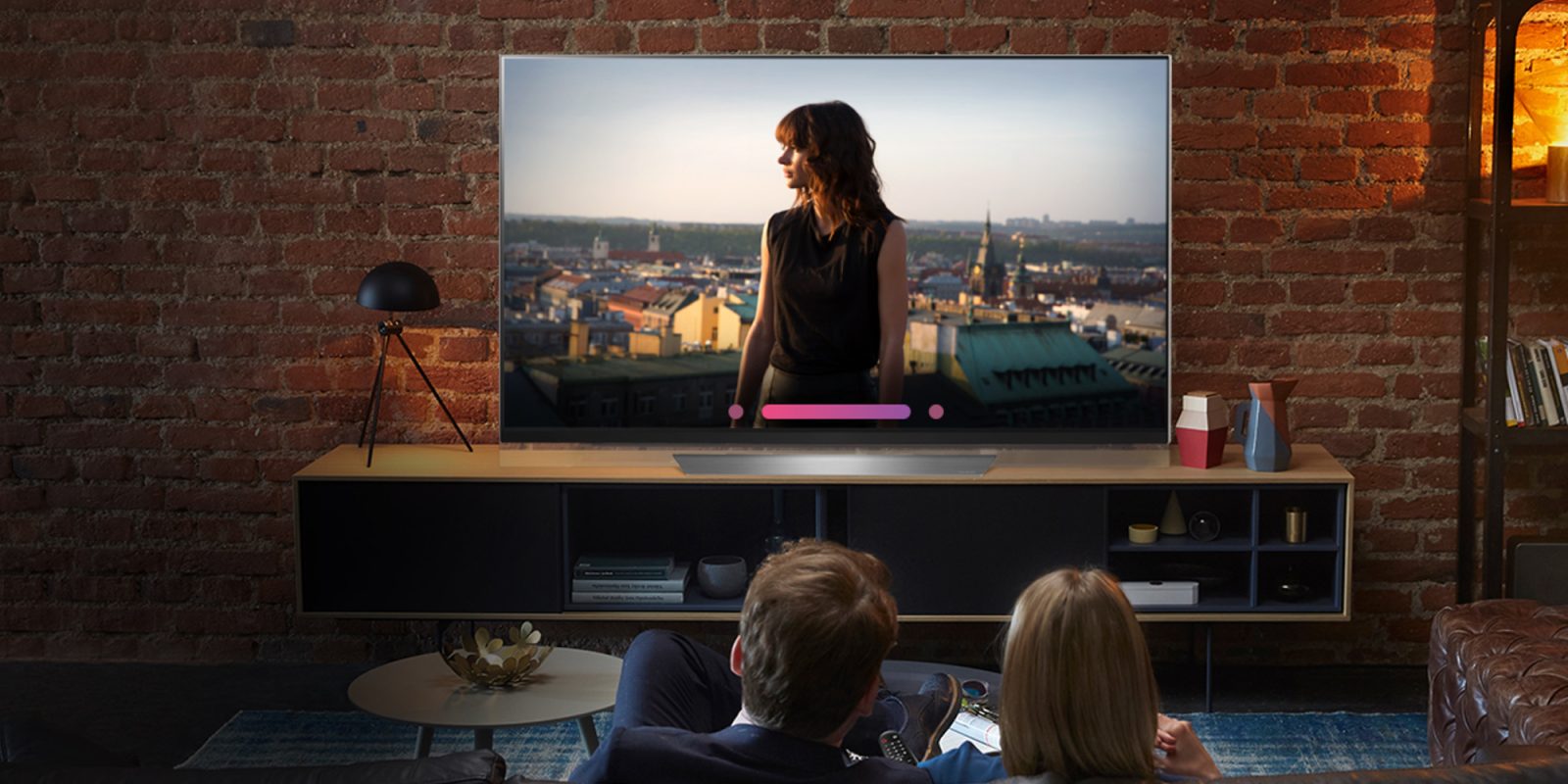 To ring in the new year, many will flock to Las Vegas for CES 2019. Ahead of the annual convention, LG has offered an early look at its upcoming line of OLED TVs. In partnership with Summit Wireless, LG has announced that it’ll be bolstering its lineup of flagship TVs with support for Hi-Fi, wireless audio. As some of the first TVs to support WiSA out of the box, LG is looking to give the audio protocol you’ve never heard of another chance for success. Head below for more details.

WiSA as an audio standard has been around for half a decade now. To say it’s had a rocky start is a bit of an understatement, given how unlikely it is that you’ve even heard of the technology. With mainstream alternatives like Bluetooth monopolizing the consumer market, WiSA may finally be getting its time in the spotlight thanks to LG.

LG’s line of upcoming OLED and flagship TVs will feature baked-in support for the Hi-Fi wireless standard. These will be some of the first models on the market that come with the WiSA seal of approval and join manufacturers like B&O, Enclave, and Klipsch with certified products.

WiSA, which stands for Wireless Speaker and Audio, delivers up to eight channels of Dolby Atmos-ready 24-bit, 48kHz/96kHz digital audio. That’s impressive enough even for a wired sound system, but the fact that it’s entirely wireless makes it shine as a notable option for Hi-Fi enthusiasts. 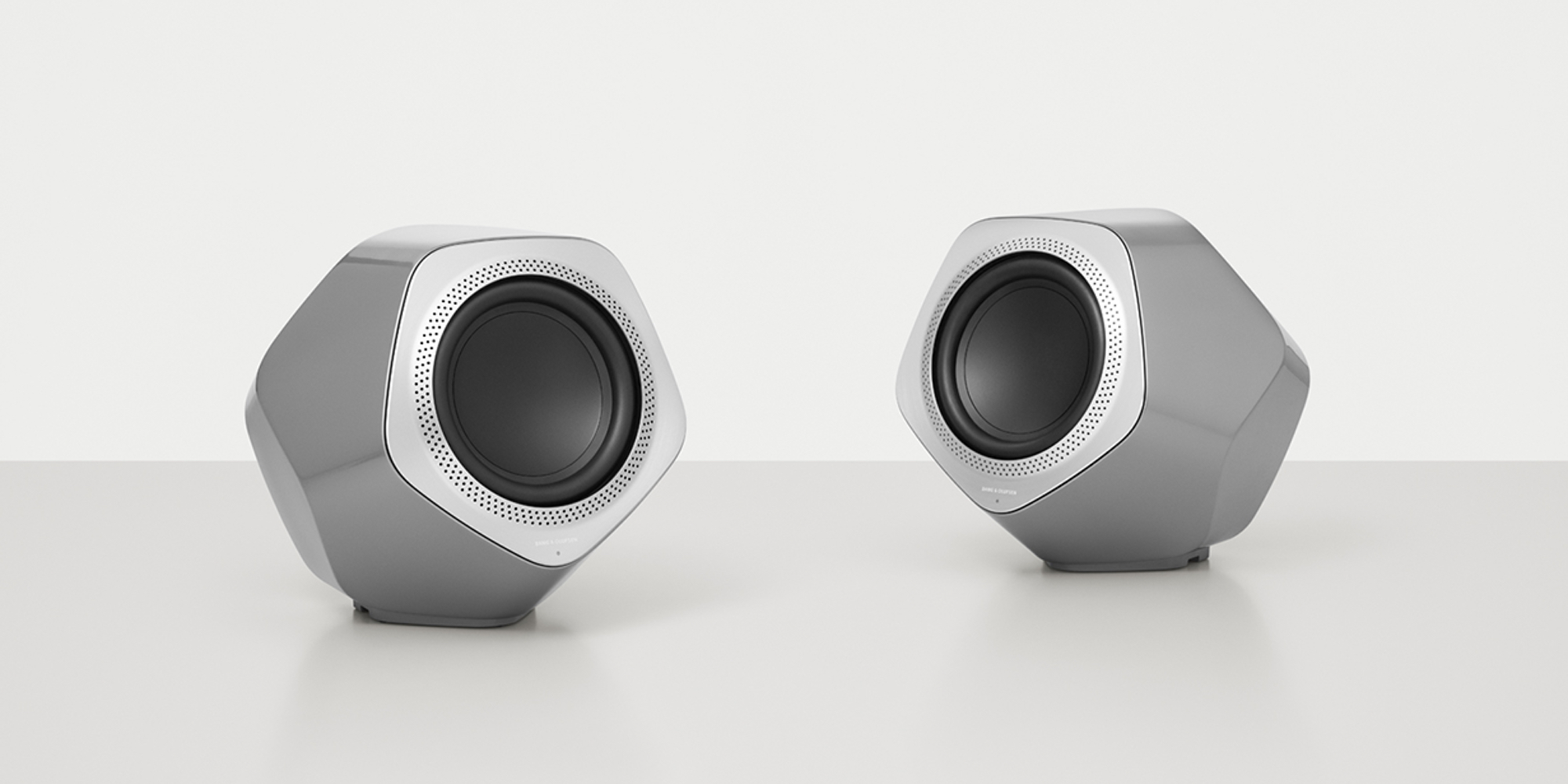 There’s no word on exact pricing yet, but it’s unlikely that the flagship TVs’ new features will offer customers any substantial savings. Well, at least not at launch. The shoppers who are in LG’s target market for such high-end home theater displays are mostly the same individuals who don’t cheap out on their sound systems.

With much of the technology needed to enjoy the high-resolution sound, it allows those building out their home theaters to skip picking up some additional gear. So rather than needing a full-blown setup with an A/V receiver and the like, someone could pair one of LG’s TVs directly with speakers of their choice…that is, if they could find suitable WiSA-compatible gear.

Sure it’s true that companies like B&O, Enclave and Klipsch all make WiSA-certified products. But they’re few and far between compared to the wealth of traditional speakers. Not to mention, they’re also a little on the more expensive side.

We’re likely to find out more details on availability as well as pricing once the new year rolls around. It’ll be interesting to see what other inclusions LG decides to make on its upcoming flagship TVs. If incorporating something as seemingly obscure as WiSA into the works is possible, we might just be in for a real treat with LG’s latest models.