Nintendo ceases production of NES + SNES Classic, here’s how to get yours before they’re gone 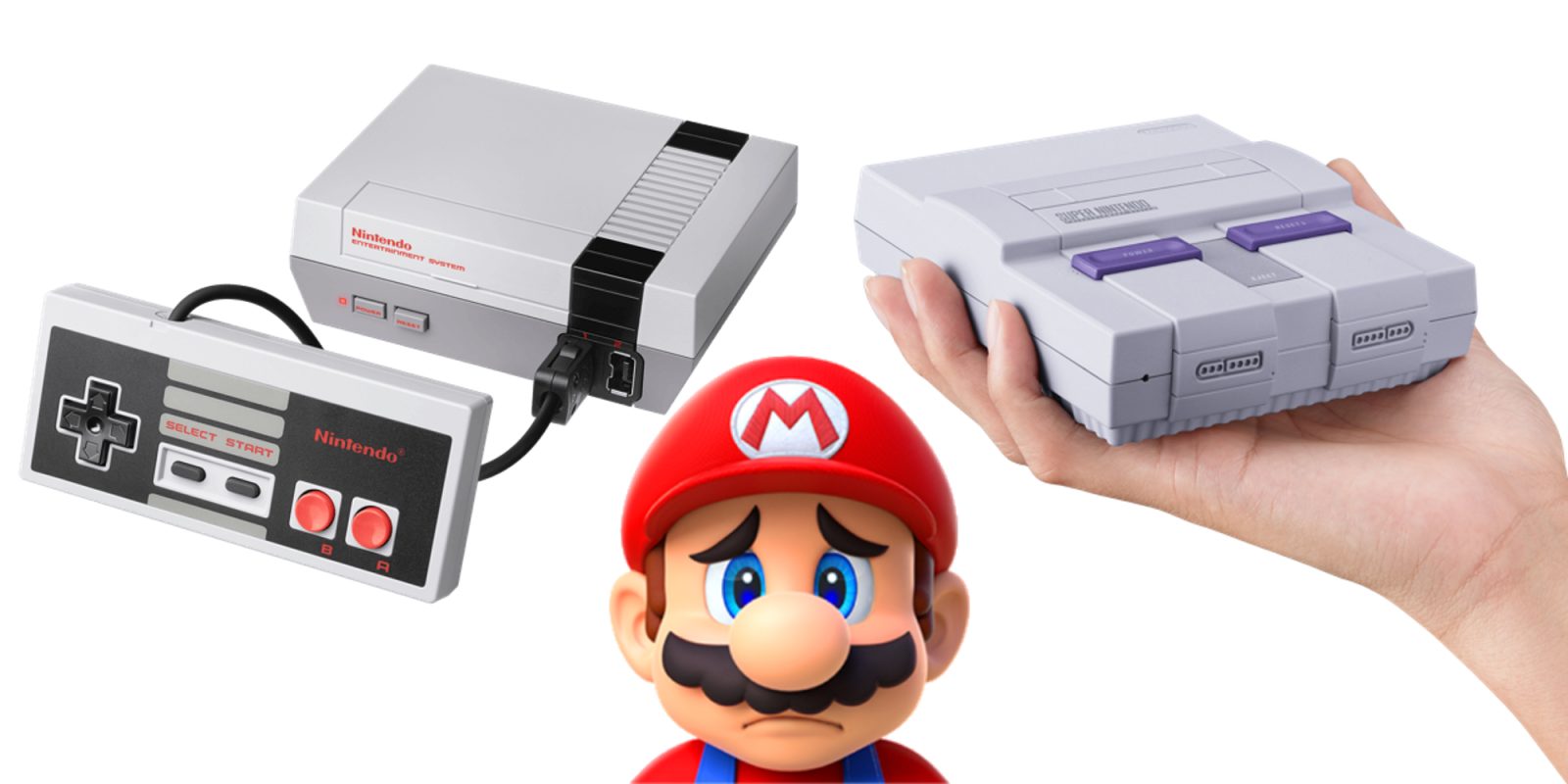 Just as the miniature console market was starting to heat up, Nintendo has announced that the clock is ticking for its Classic edition devices. Earlier this week when discussing the future of the NES and SNES Classic, Nintendo of America’s own Reggie Fils-Aime gave some sad news for fans of the consoles. Head below to see how you can still get your hands on the retro systems before they sell out for good.

Nintendo originally debuted its first mini console, the NES Classic, in late 2016. Right from the moment it was announced, it began to sell out as those eager to relive their childhoods locked in their pre-orders. And upon launching in November, they flew off the shelves in minutes, and in even less time for online shoppers.

Having learned a thing or two the second time around, Nintendo released SNES Classic Edition less than a year later. This time it was a greater supply of available units. But there was as strong a demand as ever from gamers to indulge in some good old fashion nostalgia, so they sold out fairly quickly as well. 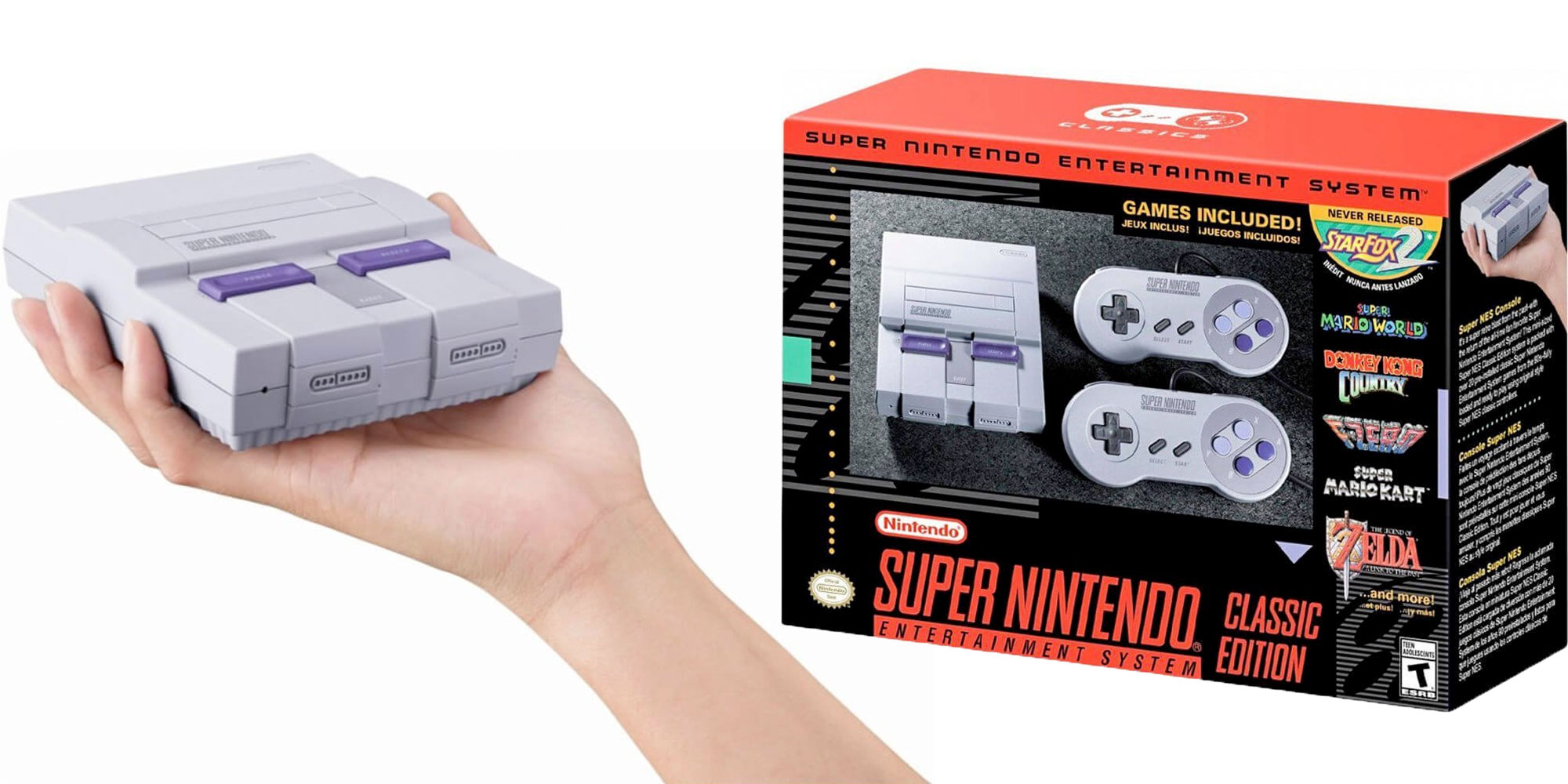 Since then, Nintendo has kept both of the Classic consoles in stock fairly regularly. But now it looks like the sun is finally setting on Nintendo’s nostalgia-driven endeavor. In a recent interview with Hollywood Reporter, when asked about the future of classic consoles, Reggie Fils-Aime responded with some bleak news for the retro devices.

We worked very hard, both for the NES Classic and the SNES Classic, to really have the best games that defined that generation. We’ve said that the current systems are the extent of our classic program. We’ve also been clear that, at least from an Americas perspective, these products are going to be available through the holiday season and once they sell out, they’re gone. And that’s it.

But why would Nintendo kill off two clearly successful products? It likely has to do with the Switch. As successful as Nintendo’s hybrid console is, there’s a lot of room for growth. Earlier in the year with the launch of Switch Online, NES titles made their first debut on the system. So rather than having two ways to get your fill of retro games, the NES and SNES Classics’ demise will drive nostalgia seekers to the $300 console. 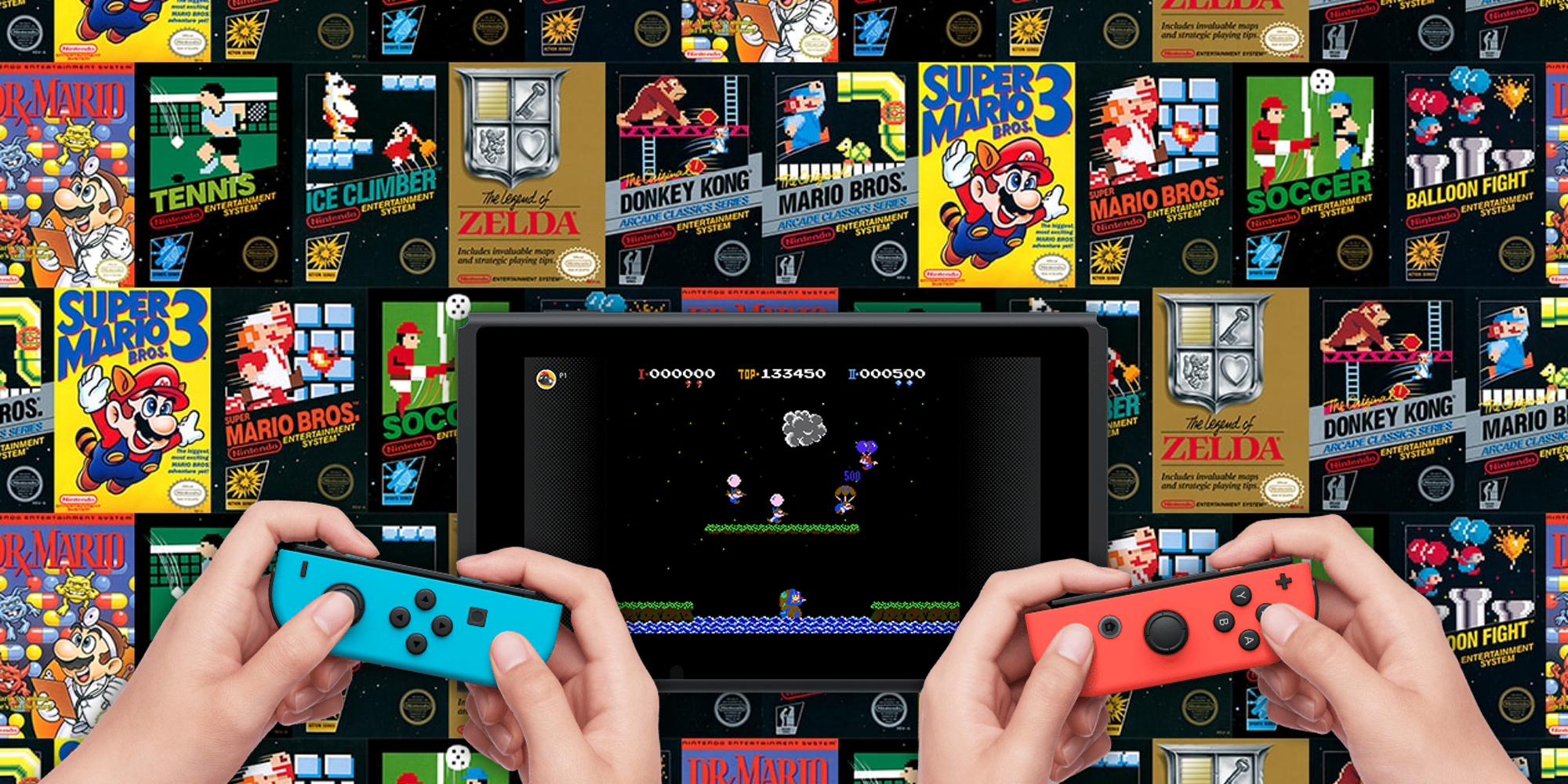 But fret not, if you still haven’t picked one up one of the consoles. Just about all of the major retailers currently have the NES classic in stock, as well as its newer counterpart. The NES Classic will run you $59.99 at Best Buy, GameStop or Walmart, as well as direct from Nintendo. On the other hand, you’ll pay $79.99 for the SNES Classic at Amazon, GameStop, Nintendo and Walmart.

This also isn’t the first time that Nintendo has ended production of its Classic systems. There’s a chance we’ll see Nintendo bring it back a year or two down the road, but that’s just speculation. So. if you do want to own one of these consoles and not shell out big bucks on eBay in future, now’s the time to pick one up.

Of course, if you’re more of a Sony fan, the PlayStation Classic isn’t going anywhere and sells for $100 at Amazon.