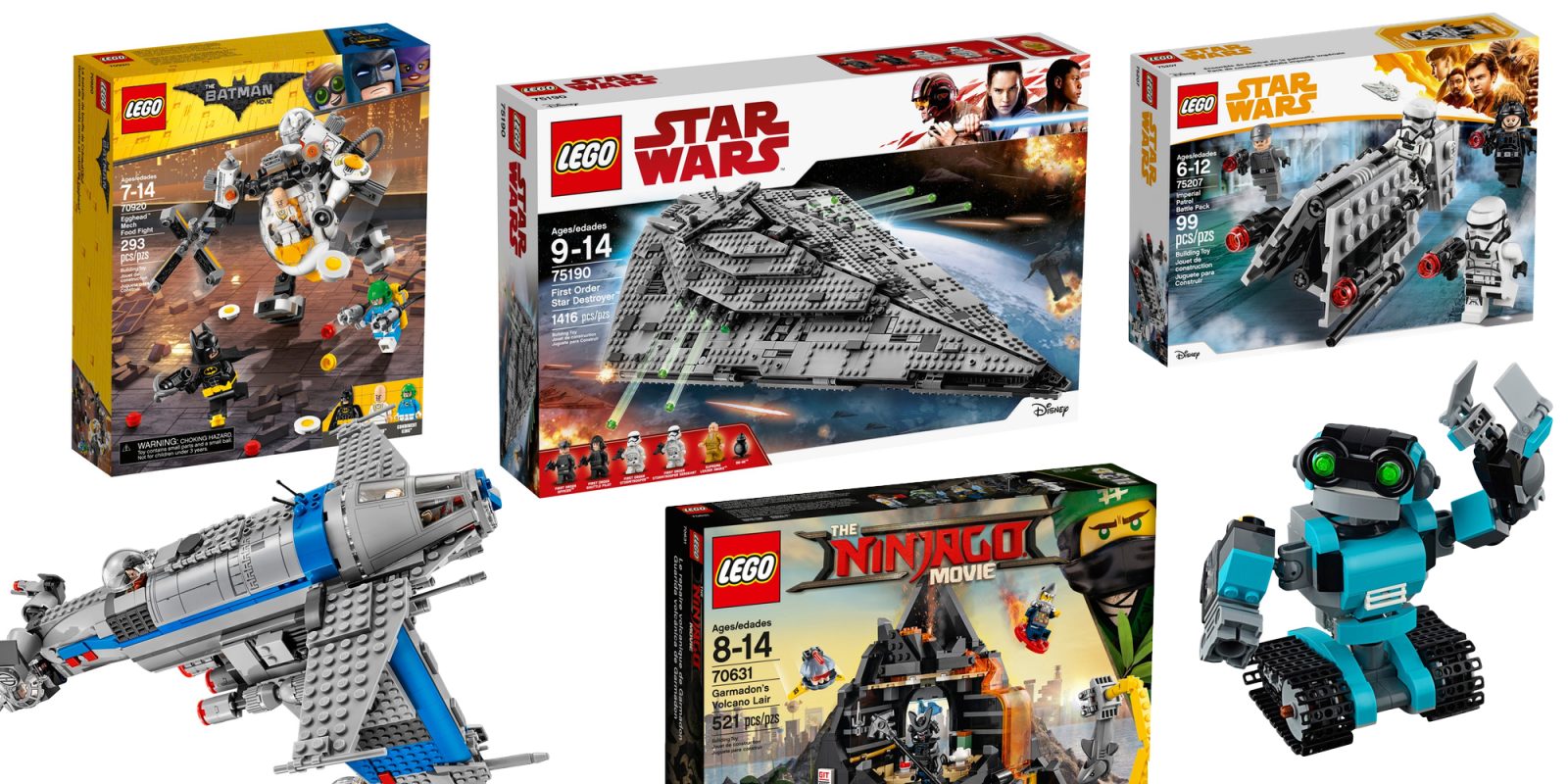 Target is currently offering the LEGO Star Wars First Order Star Destroyer for $112 shipped. Discount applied in cart. That’s good for a 30% discount from the going rate, is $8 under our previous mention and the lowest price that we’ve ever seen. This 1,400-piece set includes five different First Order-associated minifigures, two droids and measures up to over 22-inches long. It’s a fantastic set to put on display or swoosh around your room. Be sure to head below for more LEGO deals.

Other notable LEGO deals at Target include:

Embark on galactic Star Wars: Episode VIII adventures with the First Order Star Destroyer. This huge model features armor-like panels on the outside, transparent-element engine detailing at the back and 8 side-facing stud shooters. Open out the top panels to reveal the detailed interior, featuring a working elevator leading to Snoke’s command center with a seat and mini hologram figure, bridge with seating for the crew, conference area with buildable medical droid and BB-9E droid, and a passageway leading to a detailed control room. There’s even a carry handle to take the play action into hyperspeed! This stellar set includes 5 minifigures and 2 droids.