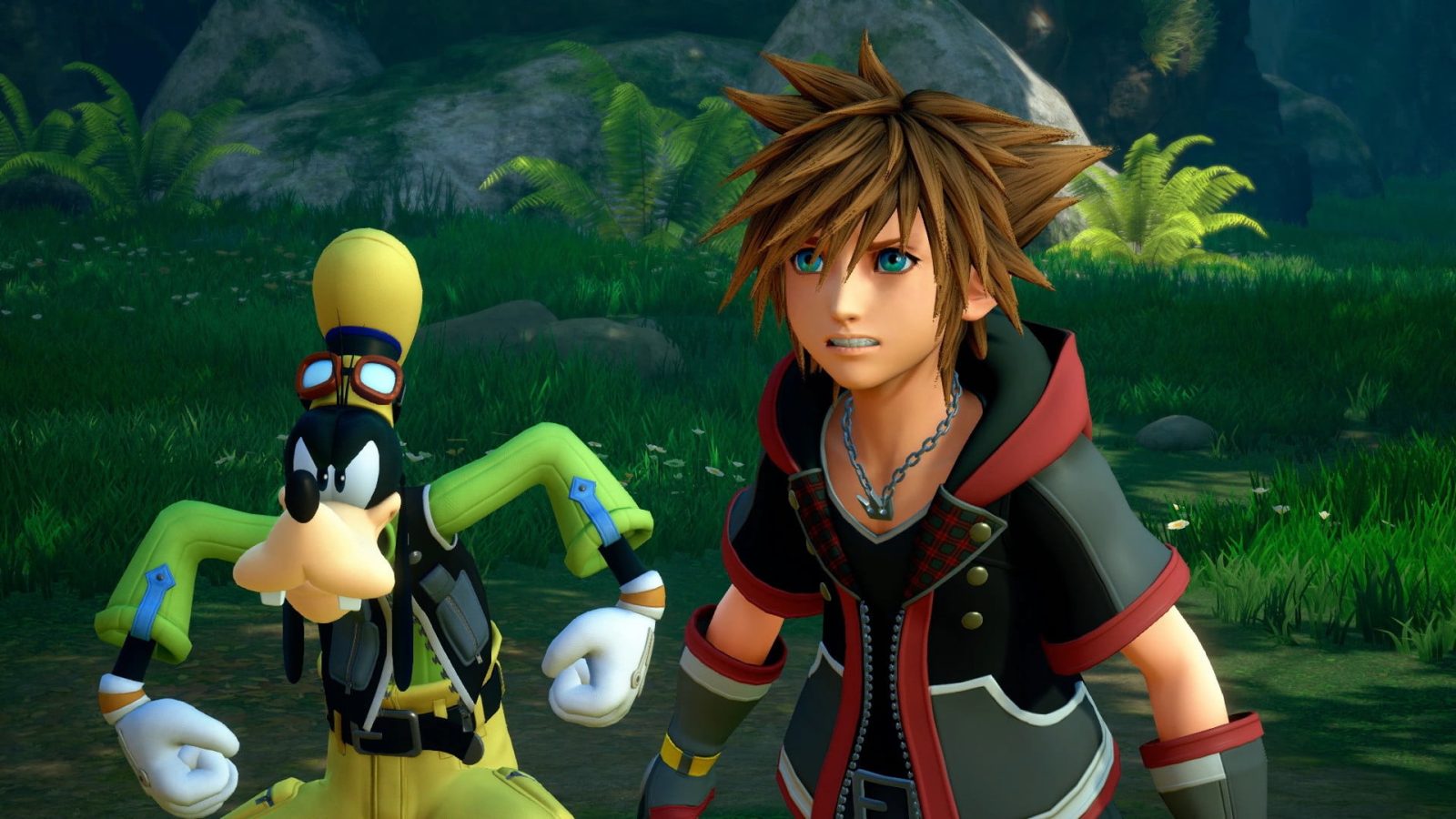 After over a decade of waiting for the next installment, Kingdom Hearts III gameplay footage and images have leaked online. With over a month to go until its scheduled release date, the game’s creator is urging fans to avoid spoilers at all costs while ensuring them that some of the game’s cinematic elements are not present in the leaked copies.

Kingdom Hearts III is a direct sequel to Dream Drop Distance for 3DS that released in 2012. But i has been around 13 years since a proper, mainline title has hit store shelves. KH II came out back in 2005 and eager fans have been clamoring for a new title ever since. After one of the longest waits in recent memory, a leaked version of the game is threatening to fill your social feeds with spoilers.

While it is certainly common for big games to get leaked in some way or other, this is a bit soon. With over 6 weeks remaining until the January 29th release date, this isn’t your average review copy getting circulated early. In fact, a Facebook user was already looking to sell early copies of the game for $100 a pop with some reports suggesting physical versions of the game are already being sold in hand-to-hand parking lot deals.

This particular user, known as Broderick Jackson, has already posted Kingdom Hearts III gameplay footage and images to prove the existence of the leaked copy. After being contacted by the media as to how copies of the game were acquired, Jackson simply said: “I’m the man… plain and simple.” While this might not be ideal for fans of the series who just want to play the game properly and in its complete state, it does appear as though Mr. Jackson has been somewhat careful about leaking overly spoiler ridden content. But don’t say you haven’t been warned. 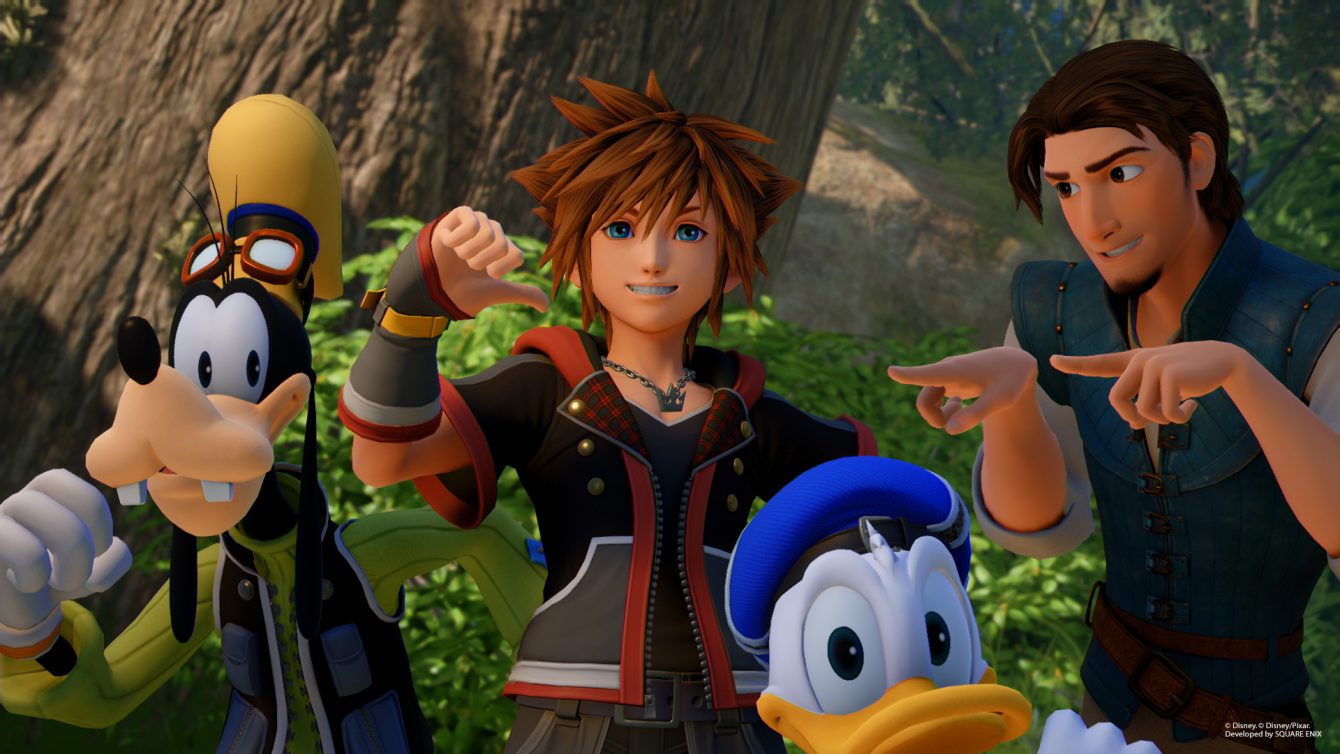 In fact, just recently Square Enix made a point of posting some details on the leak from the game’s director, Tetsuya Nomura. The Twitter post essentially promised that most of the the game’s epilogue and final cut-scene aren’t in this leaked version of the game anyway.

We’re aware that a small portion of Kingdom Hearts III has been circulating online before its official release. We are also aware as to how this all happened. We’re sorry to see this caused concern amongst our fans who are excited for the release.

The whole team has been working together since yesterday night (Japan time) to investigate what we can do to better this situation, but first we would like to ask that you do not share these videos.

The game’s epilogue and secret movie, which are the biggest spoilers in this game, are planned to be released at a later date just in case, so they will not be shown before the game’s release.

It sounds like the team was already planning on holding back these important cut-scenes from the game to avoid spoilers anyway, leaked or not.

Someone actually knows this particular seller and claimed the culprit got 30 early copies of the game through a connection to the game’s manufacturing and printing supply line. It also sounds like that happened somewhere in North Carolina.

While Square Enix hasn’t said much else on the matter, Quinton Flynn, the actor who plays Axel in the Kingdom Hearts games, took to Twitter saying that he heard they already nabbed the guy responsible for the leak. Hey, we want to see early Kingdom Hearts III gameplay footage and images just as much as the next gamer. But after over a decade of waiting, there’s no reason we can’t wait for another few weeks until the proper release of Square Enix’s long waited role playing Disney opus.