Here’s how to get the Super Smash Bros. Ultimate Piranha Plant fighter for FREE 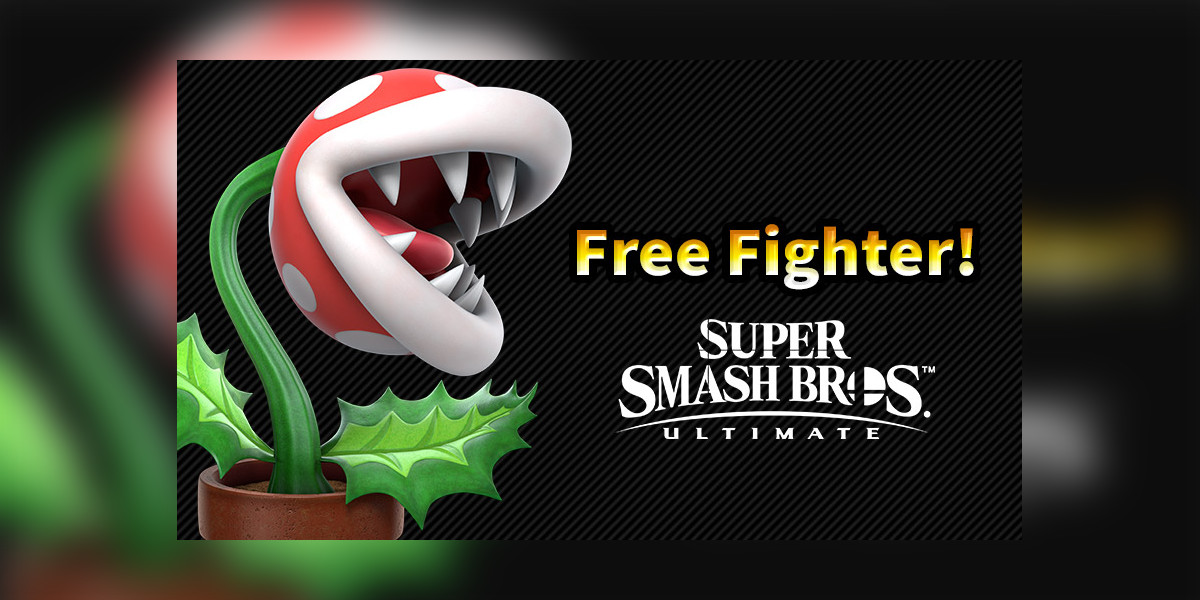 There’s only about one week left to secure yourself free access to the Super Smash Bros. Ultimate Piranha Plant fighter for free. You might remember back at the beginning of November during a pre-release Direct event, Nintendo unveiled the new character as a pre-order incentive bonus. But you still have time left to secure the the iconic Mario enemy for nothing whether you pre-ordered or not. All the details are down below.

As mentioned on the official Nintendo blog today, anyone who purchases and registers Super Smash Bros. Ultimate before January 31st, 2019 will receive the Piranha Plant as free DLC. The steps are pretty simple here:

First up is digital purchases. If you purchased the game digitally before 11:59pm on the date mentioned above, your game is automatically registered. You will receive your download code via the email address associated with your Nintendo account within 10 days of purchase. Then just jump over to the eShop to redeem the code and you’ll be ready to go.

For physical versions of the game you’ll need to register your copy with My Nintendo before the clock strikes midnight on the 31st. Here are the steps from Nintendo:

From there, it’s the same steps as above. Your download code will pop up in your email and then just hit the eShop to redeem your new Super Smash Bros. Ultimate Piranha Plant fighter.

If you happen to miss the January 31st cut-off date, Nintendo said the Piranha Plant will be available for purchase as DLC at a later date. This might be a good time to mention the Super Smash Bros. Ultimate Fighters Pass which will net you all 5 of the planned DLC bundles for $24.99. Each of which includes “a new fighter, new stage, and additional music selections”. 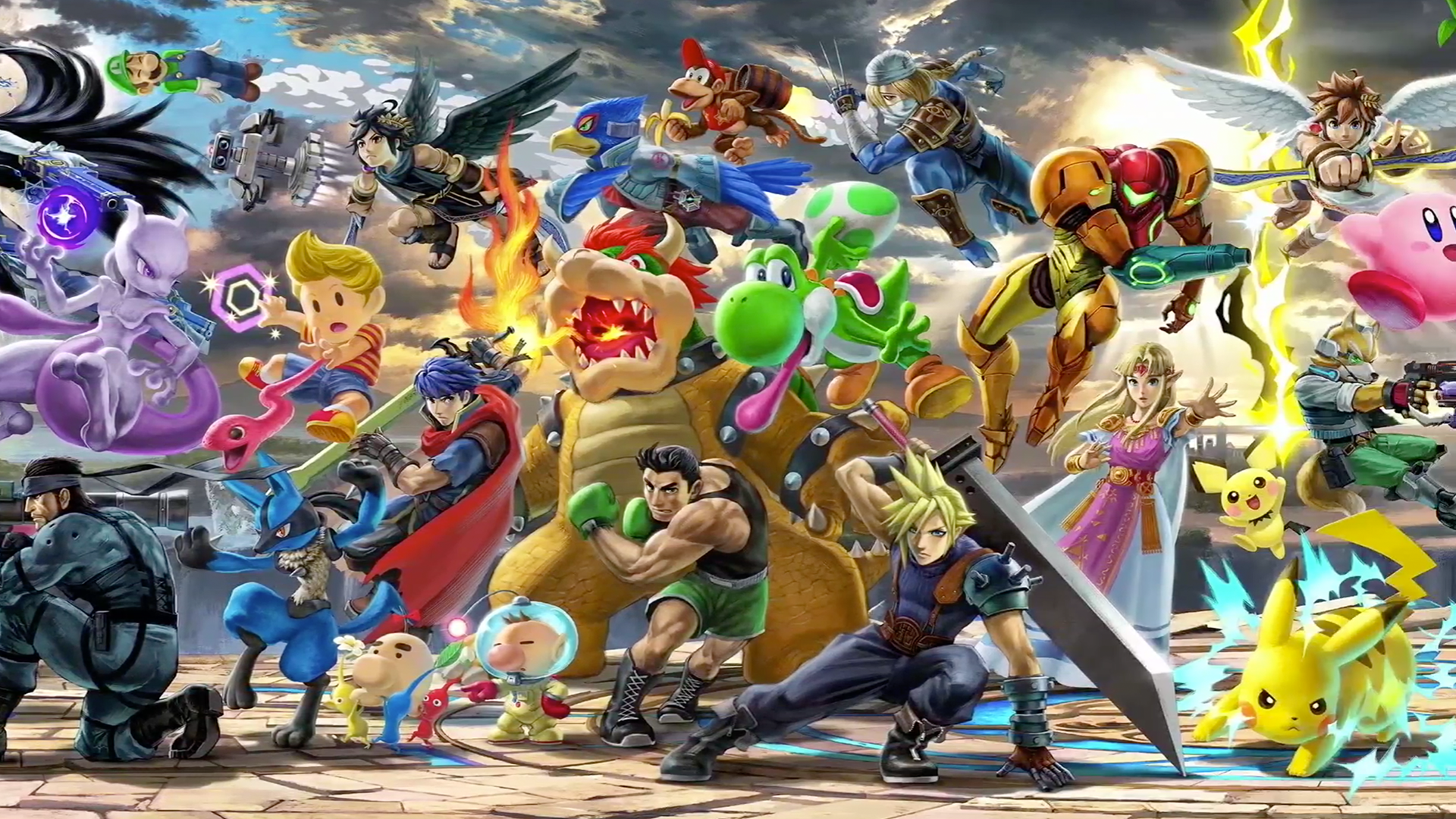 Super Smash Bros. Ultimate released in December of last year and was in large part the reason Nintendo sold more software in 2018 than any of the big game companies. It landed in the 5th spot on the 2018 best-sellers chart and carried Nintendo through its biggest holiday season in years. In fact, Nintendo left PS4 and Xbox One in its wake last year with Switch now named as the best-selling console in the US across 2018, according to NDP.