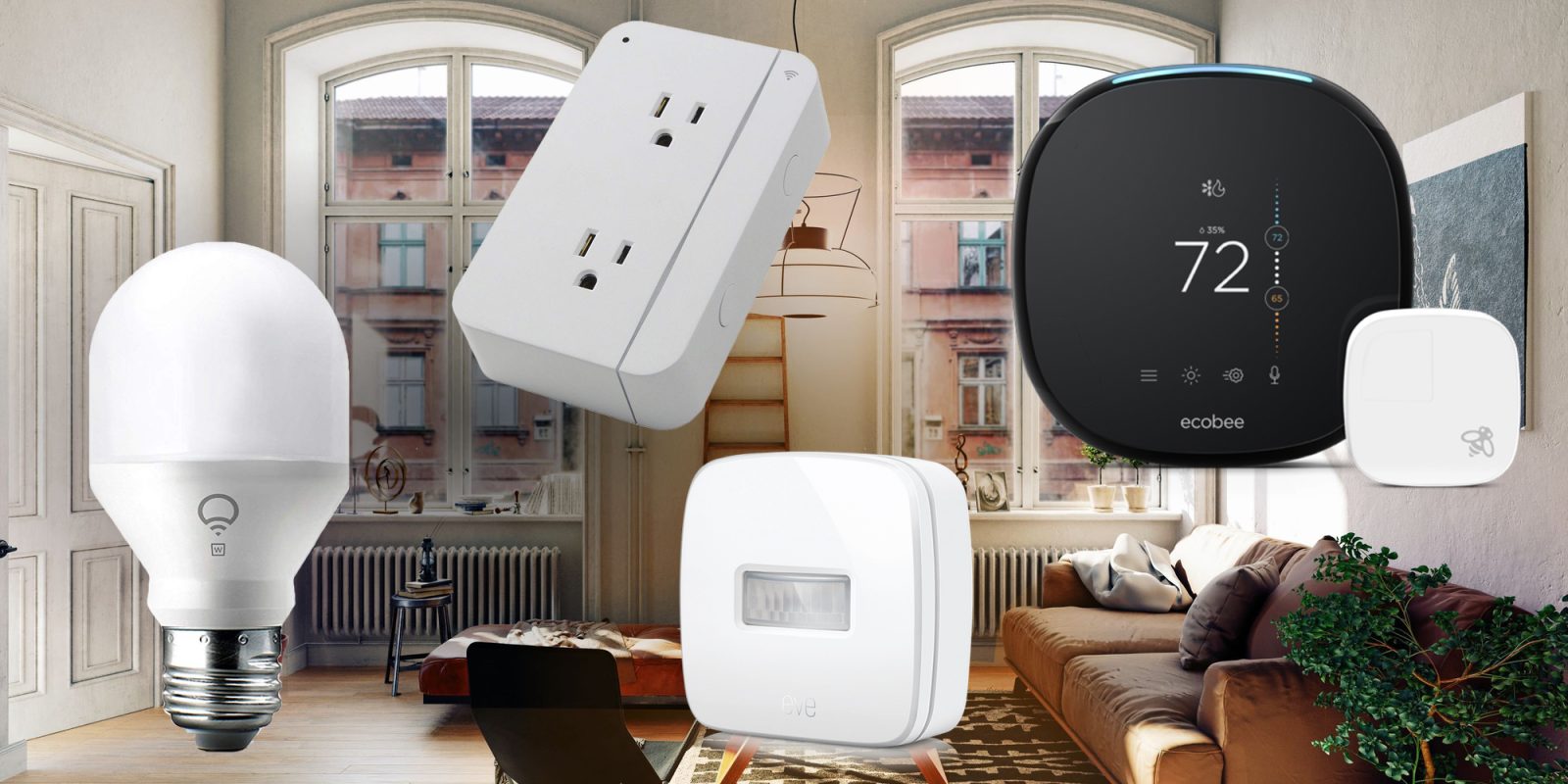 Often when we talk about smart home accessories here at Toys, we focus on the novelty of voice-controlled appliances or multi-color lighting. But there’s much more to our Siri-enabled homes than just party tricks, as leveraging the various devices can offer actual utility in our abodes. One such use case is saving energy, and ultimately money. Head below for our four favorite smart home devices that’ll help you cut back your electric bill.

Smart light bulbs are pretty much a staple in any Siri-enabled home. But if you’ve been relying on smart plugs alone and are looking for a reason to make the switch, energy savings is about as pragmatic as a justification as you can ask. You’ll be able to schedule them and everything else that smart plugs do, but with one added perk — less electric usage.

LIFX’s Mini White LED Bulbs are a no-frills solution that still pack HomeKit support and work without a hub. They run $25 each, and only pull in an around 11W of power. That’s compared to the average incandescent light that uses 60W or even CFL bulbs at 15W. Plus, I’ve been using one in my home for awhile now and find it to be a reliable option. 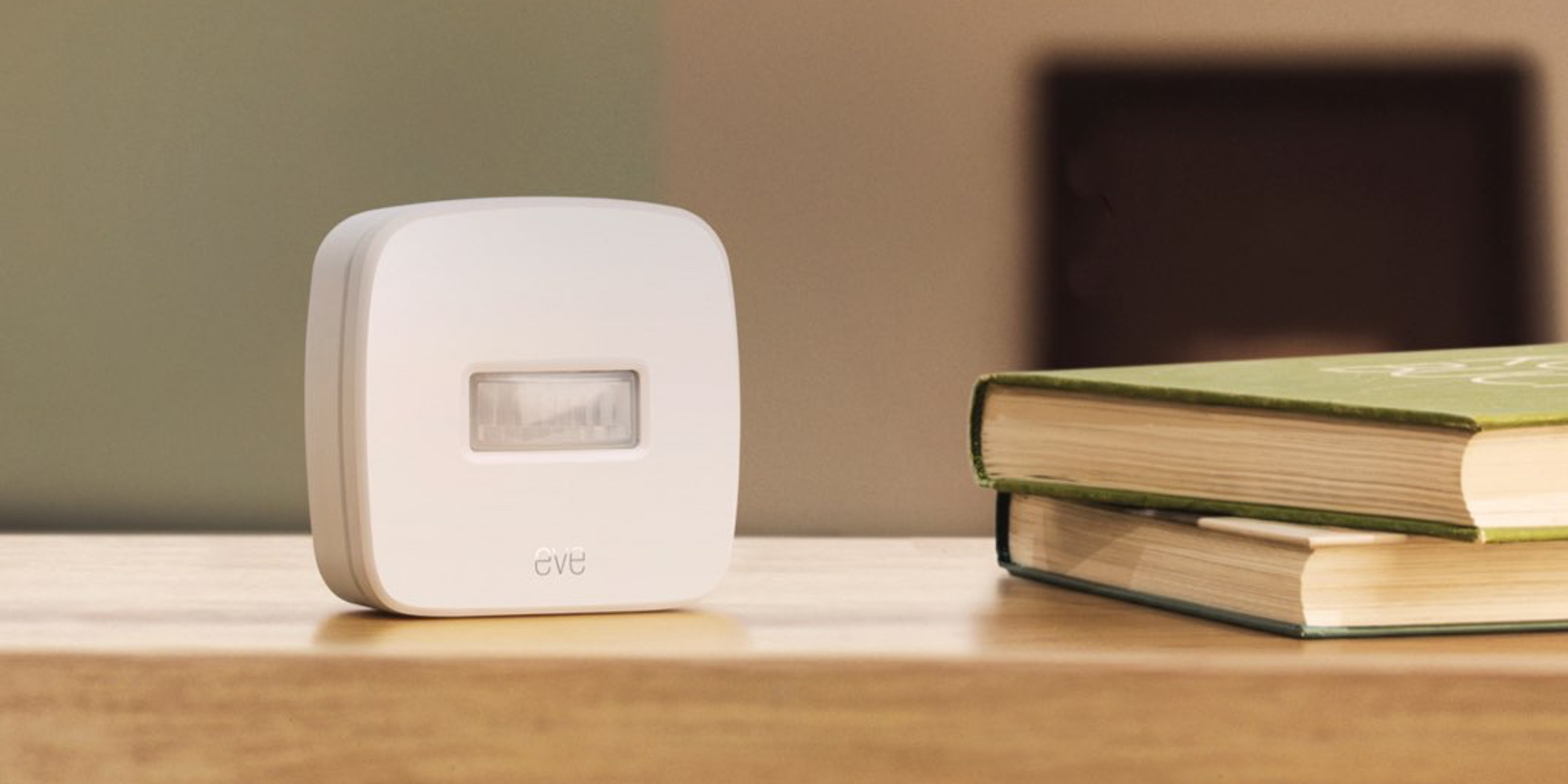 If your home is already outfitted with smart lighting, there’s still more you can do to get the most out of your setup. Intelligence is one of the core features of a smart home, it’s even in the name. So automating your lights so that they aren’t on longer than needed is one of the best routes to take.

Eve’s HomeKit Motion Sensor makes it so that when someone walks into a room, the lights can automatically turn on. And if motion isn’t detected after, say, five minutes, they lights will automatically go out. It’s hands down one of the most convenient upgrades I’ve made to my home. And with the added benefit of also saving you electricity, it’s a must for really any smart home.

Though if you’re already locked into the Philips Hue ecosystem, do yourself a favor and pick up its $37 option instead. 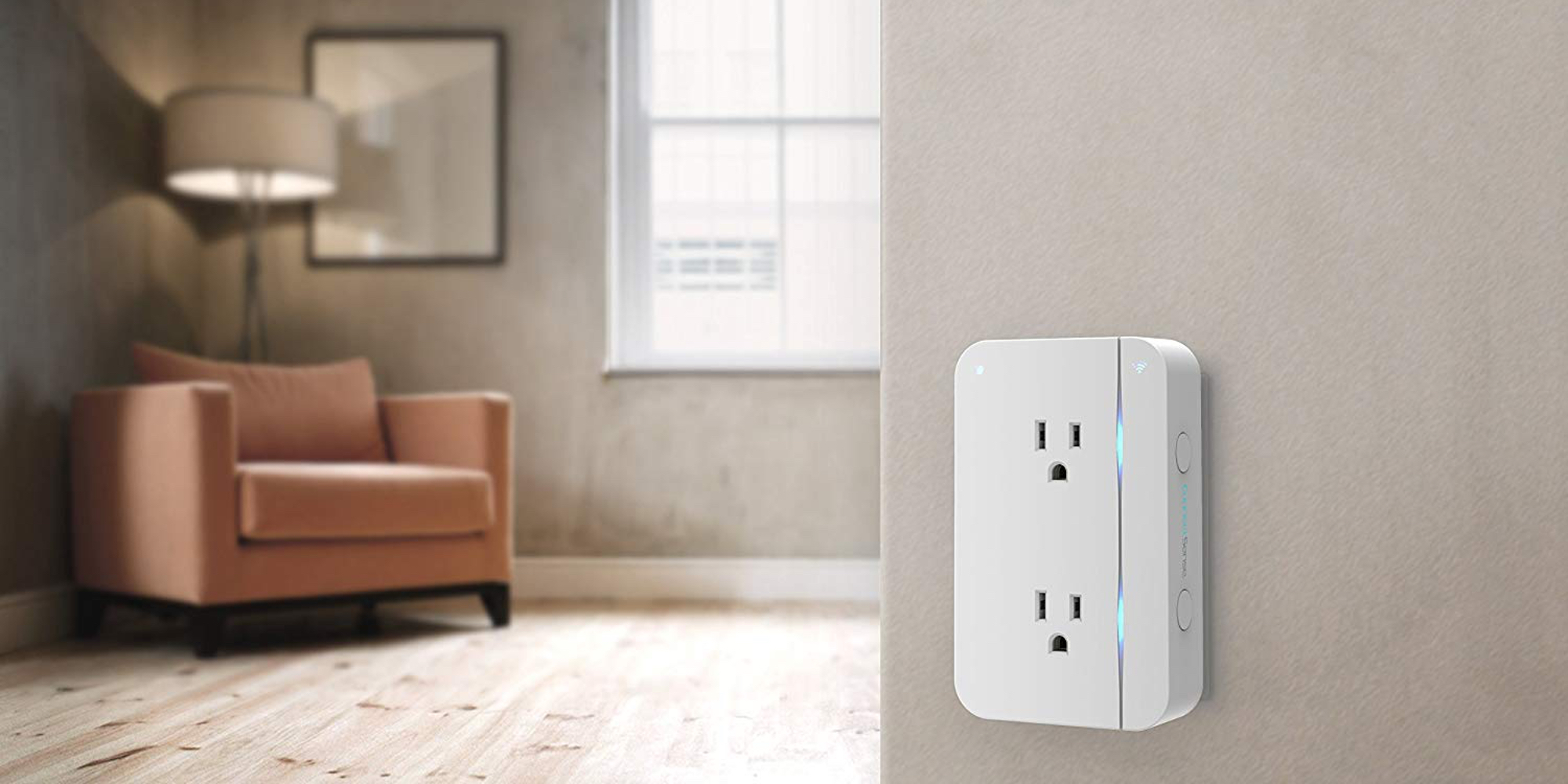 Without knowing what appliances in your home are siphoning off all of the energy, it’s difficult to actually go about improving anything. Energy monitoring smart plugs easily solve that dilemma by bringing live power usage measurements right to your smartphone.

For abodes decked out in HomeKit gear, ConnectSense’s new Smart Outlet² is our top pick in the category. At $60, it includes two different individually-controllable outlets alongside its power-monitoring capabilities. Compared to a standard HomeKit outlet, you will be paying a premium. Though that’s not to say that its price tag isn’t justified by the included functionality.

Learn more in our announcement coverage. 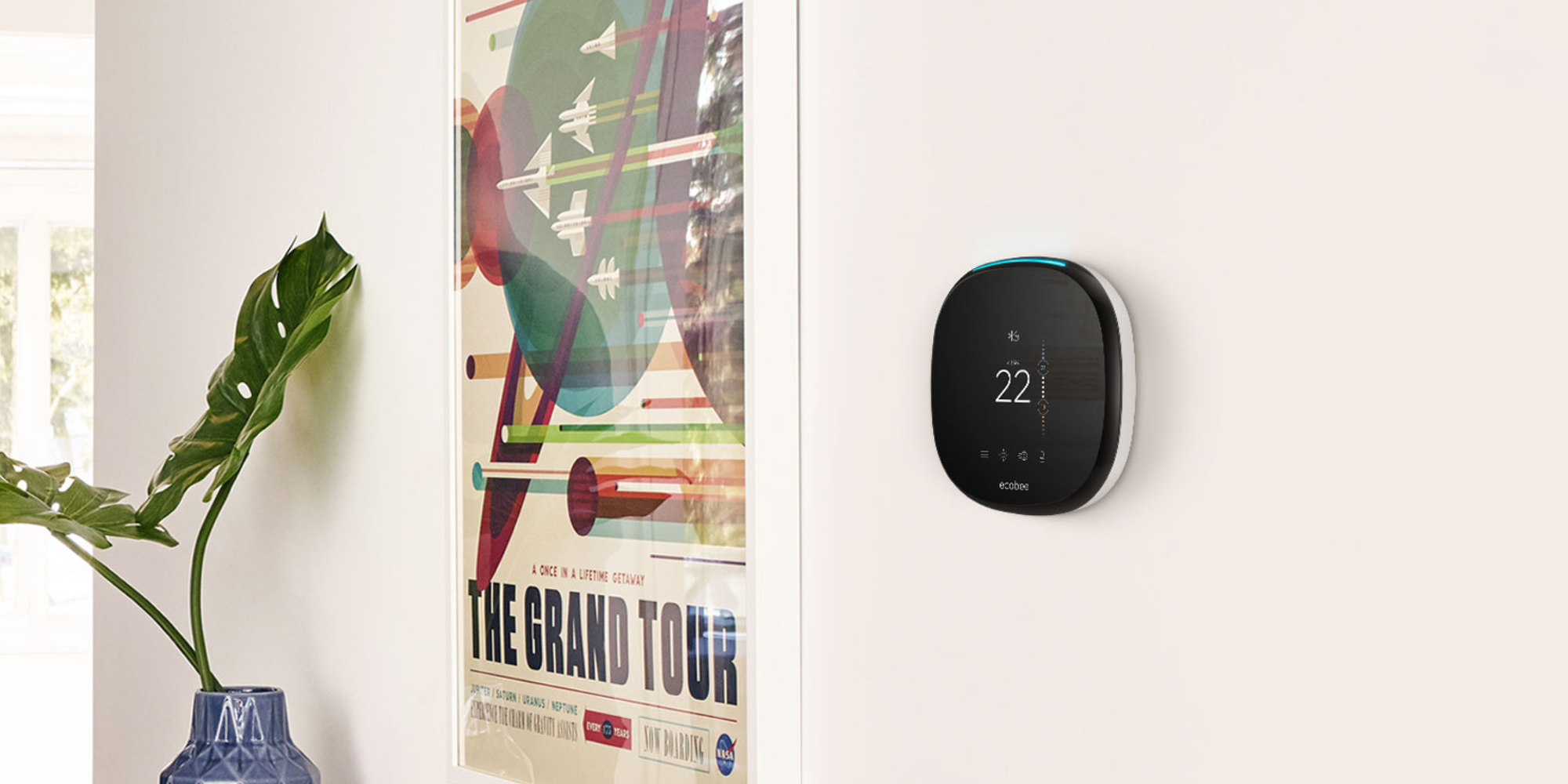 By far the most impactful way to save each month is by adopting a smart thermostat. No one wants to come home to a toasty home, but running the AC at inopportune times is like pouring money down the drain. That’s where the ecobee4 comes in. Rocking Siri support out of the gate, the $249 smart thermostat is a best-in-class option for controlling your home’s temperate.

Not only does it sport the usual roster of features like scheduling, geofencing and voice, but it also pairs with temperature sensors for hyper local readings. And if that isn’t enough to help cut back on excessive use of your AC unit, ecobee4 also boasts Peak Relief functionality that allows the thermostat to cut back its usage when electric prices surge.

Have you leveraged any HomeKit devices to help cut down on your home’s electric usage? Be sure to let us know in the comments below.