We are just one day away from release, so now is your last chance to get it on the Kingdom Hearts III pre-order bonuses. After nearly a decade of waiting for the next proper installment, you only have about 12 hours left to grab the early pre-order discounts and bonus items at various retailers. All the details are down below.

Providing you managed to avoid the massive amount of leaked footage from just before Christmas, there are only hours left until you’ll be able to experience KHIII in all its glory. While early copies of the game hit the market in less than legal ways back in December, the game’s director, Tetsuya Nomura, assured us that most of the game’s important cinematic elements weren’t in that version. Nonetheless, time is winding down on your chance to capitalize on the Kingdom Hearts III pre-order bonuses and discounts.

First up, Amazon and Best Buy are both offering $10 credits with pre-orders. You’ll need to be a Prime member on the Amazon side of things but it also ships with an add-on bonus you won’t get at Best Buy. Needless to say, these are your best two options when it comes to overall price, but there are some other goodies available at other retailers as well. 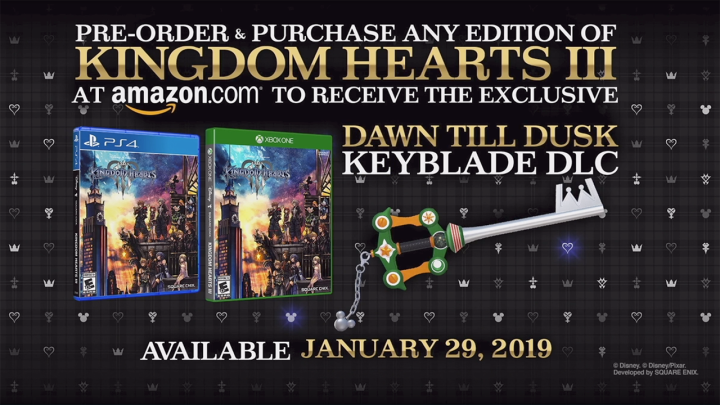 Amazon is charging $59.99 for the standard edition along with a $10 Prime pre-order credit. However, much like the Deluxe version, you’ll also receive the Dawn Till Dusk Keyblade DLC. The larger Deluxe version also includes a Steelbook, an art book and a KHIII pin, but is unfortunately out of stock at Amazon right now. 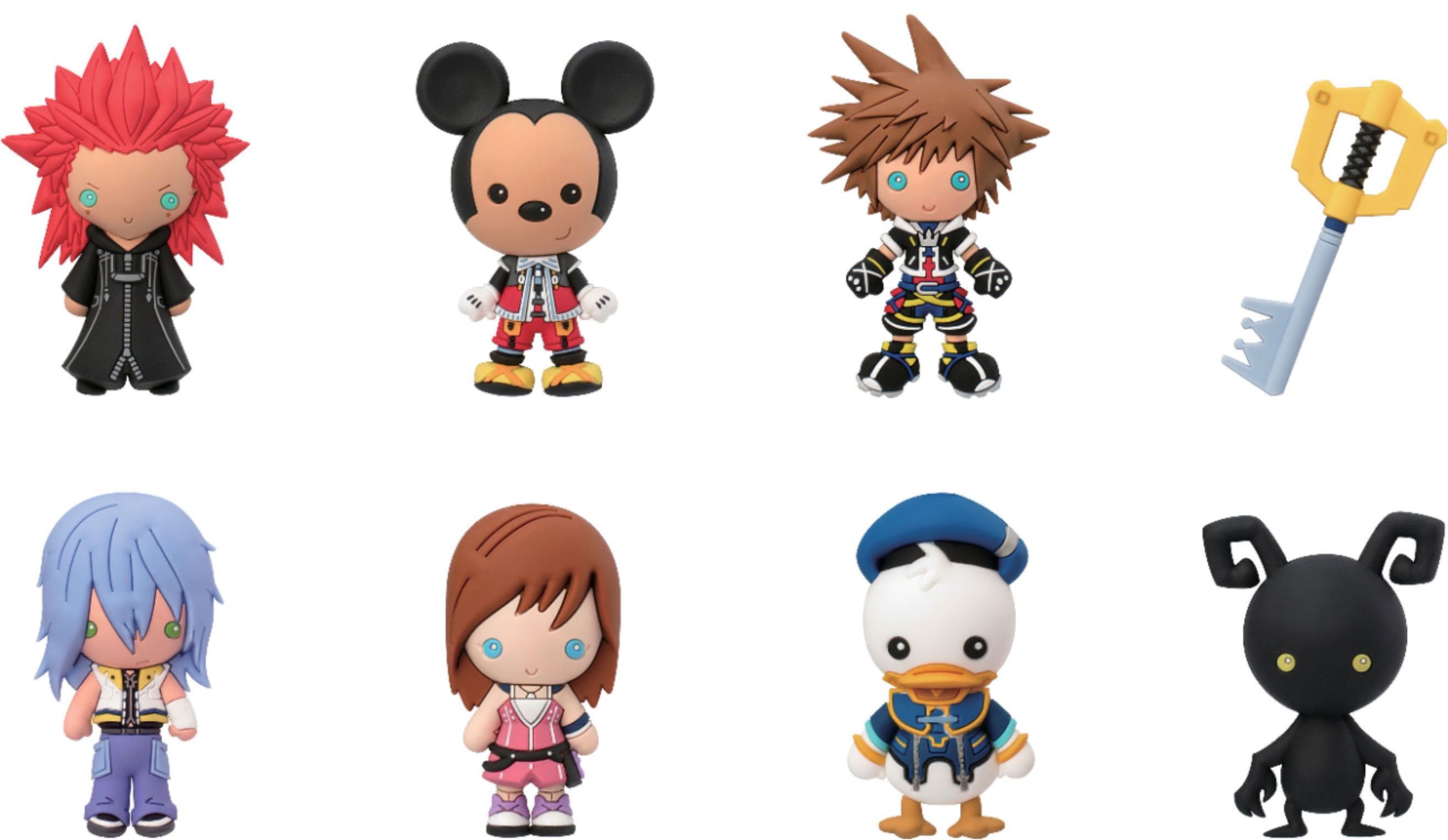 It is much the same at Best Buy with a $10 credit attached to both versions; however, you will not receive the Dawn Till Dusk Keyblade DLC. Reports are suggesting you will, however, get a “blind box Kingdom Hearts keychain,” although the Best Buy listings don’t appear to show that right now. 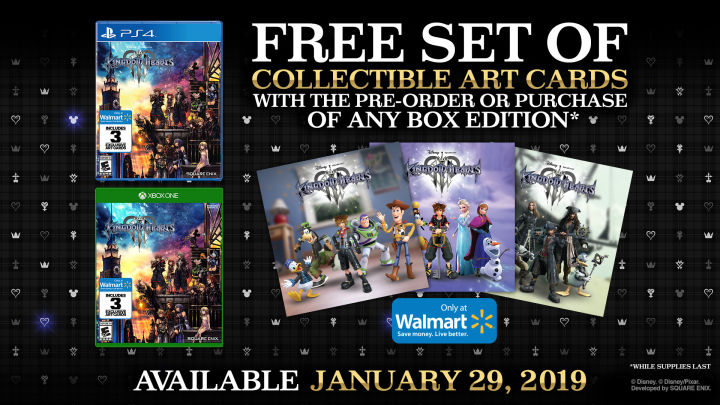 Over at Walmart, you won’t be getting a $10 credit but those three retail-exclusive Kingdom Hearts III art prints/cards will be yours if you go that route. 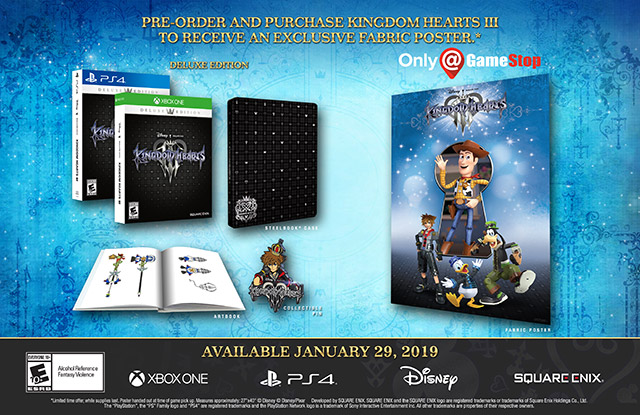 Again, there’s no pre-order credit but GameStop’s Kingdom Hearts III pre-order bonuses do include a nice exclusive fabric poster. It might be the nicest of the physical extra goodies available here, but again you aren’t saving cash like at Amazon and Best Buy. 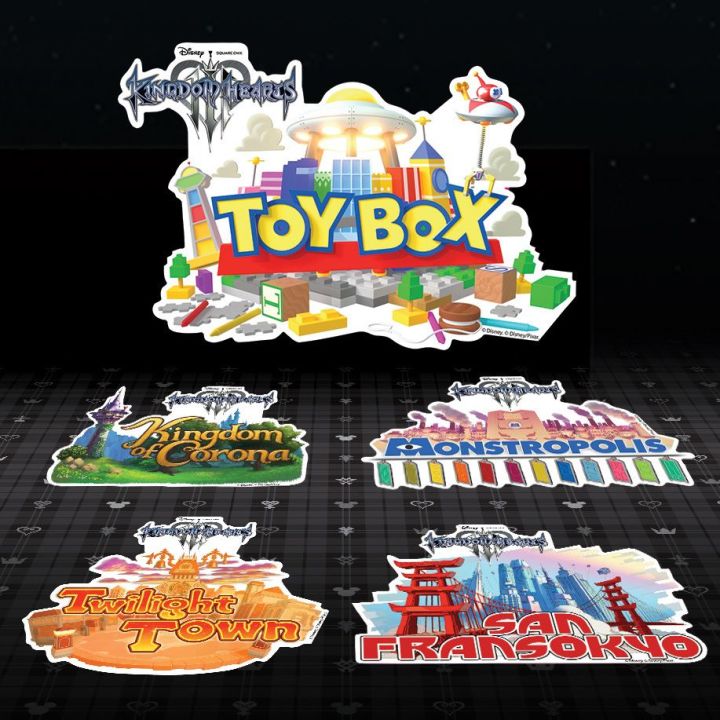 Lastly, if you opt to go direct from Square Enix, you’ll be forgoing the $10 credit for a set of an exclusive Kingdom Hearts III stickers on both the Standard and Deluxe versions.

Here’s everything you need to know about the Kingdom Hearts 3 Special Edition PS4 Pro Console bundle and December’s leak details (although you won’t see anything in our post, here’s your spoiler warning).