Some of your favorite classic BioWare PC RPGs are coming to console this year. Publisher Skybound games is teaming up with Beamdog in order to bring several RPGs from the Dungeons and Dragons mythos to your favorite console on a staggered release schedule throughout 2019. Head below for all the details.

As the years push on, it becomes increasingly difficult (or annoying) to find convenient ways to experience some of these classic PC games. These kinds of re-releases are certainly useful for those looking to get a dose of nostalgia or even play them for the first time, especially if you’re not a PC gamer or are tired of the miniature mobile versions.

Many of these Dungeons and Dragons games were originally published by BioWare but will be getting the HD treatment courtesy of Beamdog and Skybound. While details are still thin at this point, we do know a series of Baldur’s Gate titles including the original game and its sequels, Baldur’s Gate ll and Baldur’s Gate: Siege of Dragonspear, are slated to drop this year. We also know among the classic BioWare PC RPGs coming to console will be Icewind Dale, Planescape: Torment, and Neverwinter Nights.

There are no specifics here in terms of what will actually be done to the games outside of porting them to consoles. In fact, we don’t even know which consoles they will appear on, but it sounds like both Xbox and PlayStation 4 gamers will see digital and physical releases when the time comes. It sounds as though the boxed versions will be of the special edition/deluxe variant with additional goodies included, but that is mostly speculation at this point.

The only thing we really know for sure is that all of the aforementioned games will be releasing in 2019, according to the Skybound press release. If you’re eager enough, some of these titles will be on display at the Skybound Games booth at PAX East in Boston (March 28th to March 31st). Outside of that, you can like expect a staggered release schedule spanning most of the year. 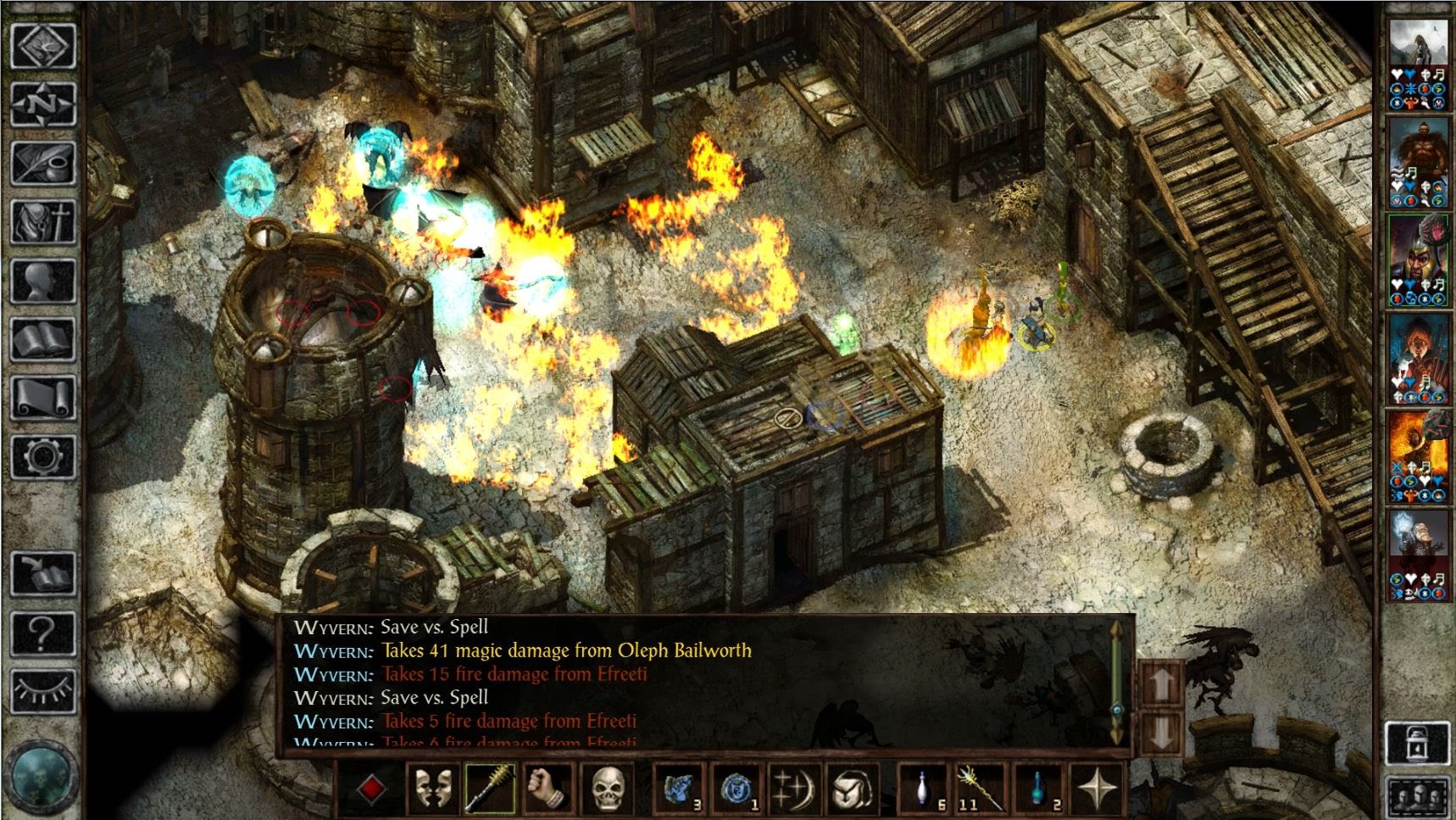 In the meantime, you’ll have to go with some of the older remakes or hit up your local App Store for iOS versions. Baldur’s Gate, Baldur’s Gate ll, Planescape: Torment and Icewind Dale can all be had for $9.99 on iOS. Although you will find these games going on sale from time-to-time in our daily app roundups.