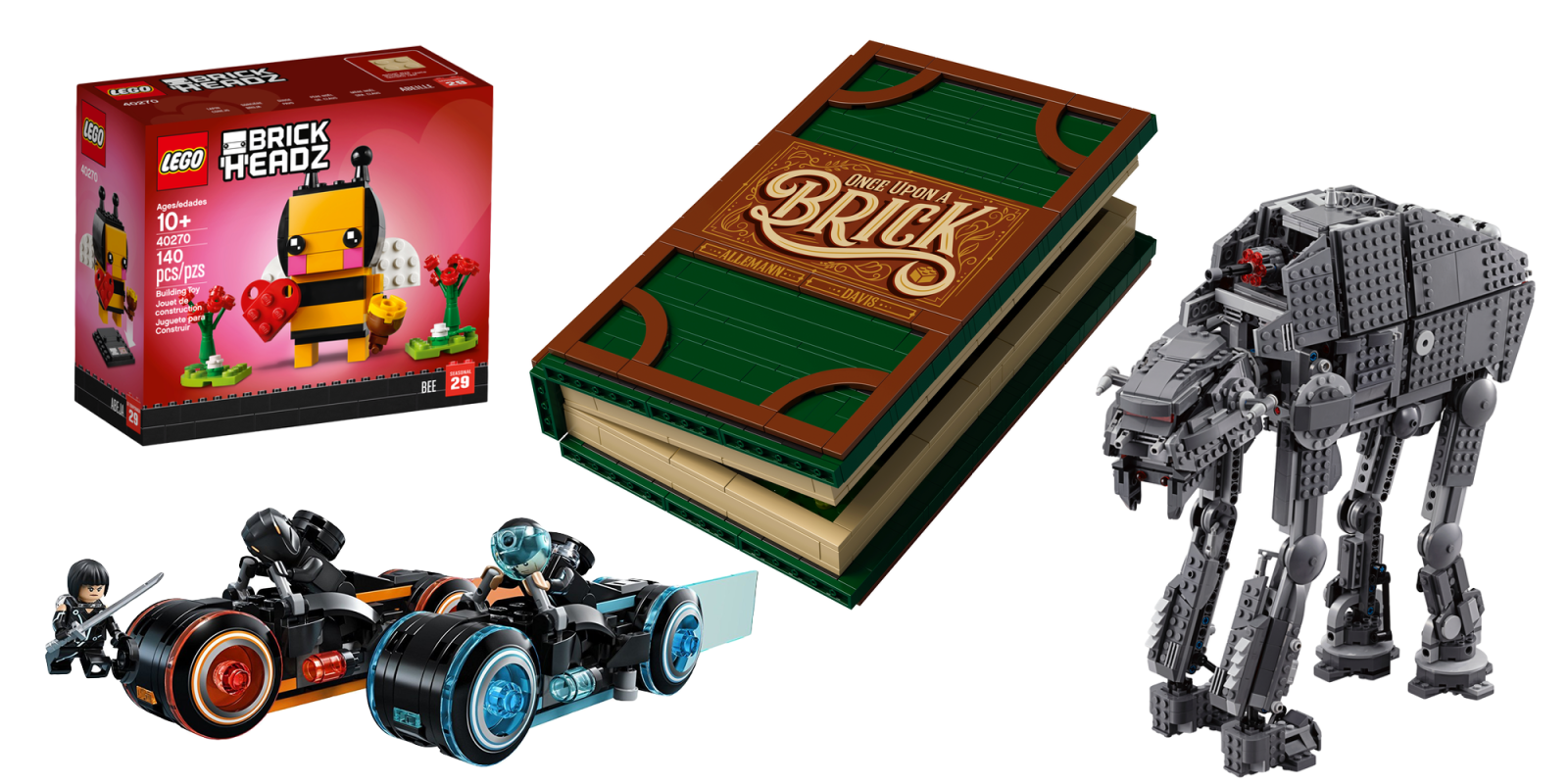 Walmart is currently offering the LEGO Ideas Pop-Up Book 21315 Set for $55.99 shipped. Normally selling for $70, that’s good for a 20% discount and is the very first price drop that we’ve tracked. Released in celebration of the 10th anniversary of LEGO Ideas, the fan-made set stacks up to over 850 pieces, includes two minifigures and allows you to recreate scenes from Jack and the Beanstalk as well as Little Red Riding Hood. Be sure to check out our announcement coverage for an in-depth look. Head below for more.

We’re also seeing another noteworthy discount on the LEGO Ideas TRON: Legacy 21314 Kit at $27.99 shipped at Amazon. Also available at Walmart and Target. That’s good for a 20% discount and matches our previous mention for the all-time low.

Build, play and display the classic fairy tales Little Red Riding Hood and Jack and the Beanstalk with LEGO Ideas 21315 Pop-up Book! The first-ever buildable pop-up book in LEGO history, this advanced LEGO set opens to reveal the famous scene of grandmother’s forest cottage featuring opening door, bed and kitchen area. Recreate the scene when Little Red Riding Hood meets the wolf or swap out grandmother’s cottage for the scene of the giant’s castle in the clouds. This collectible toy features enough LEGO bricks to build both scenes. Or you can even build a scene of your own with this cool toy for even more creative play.