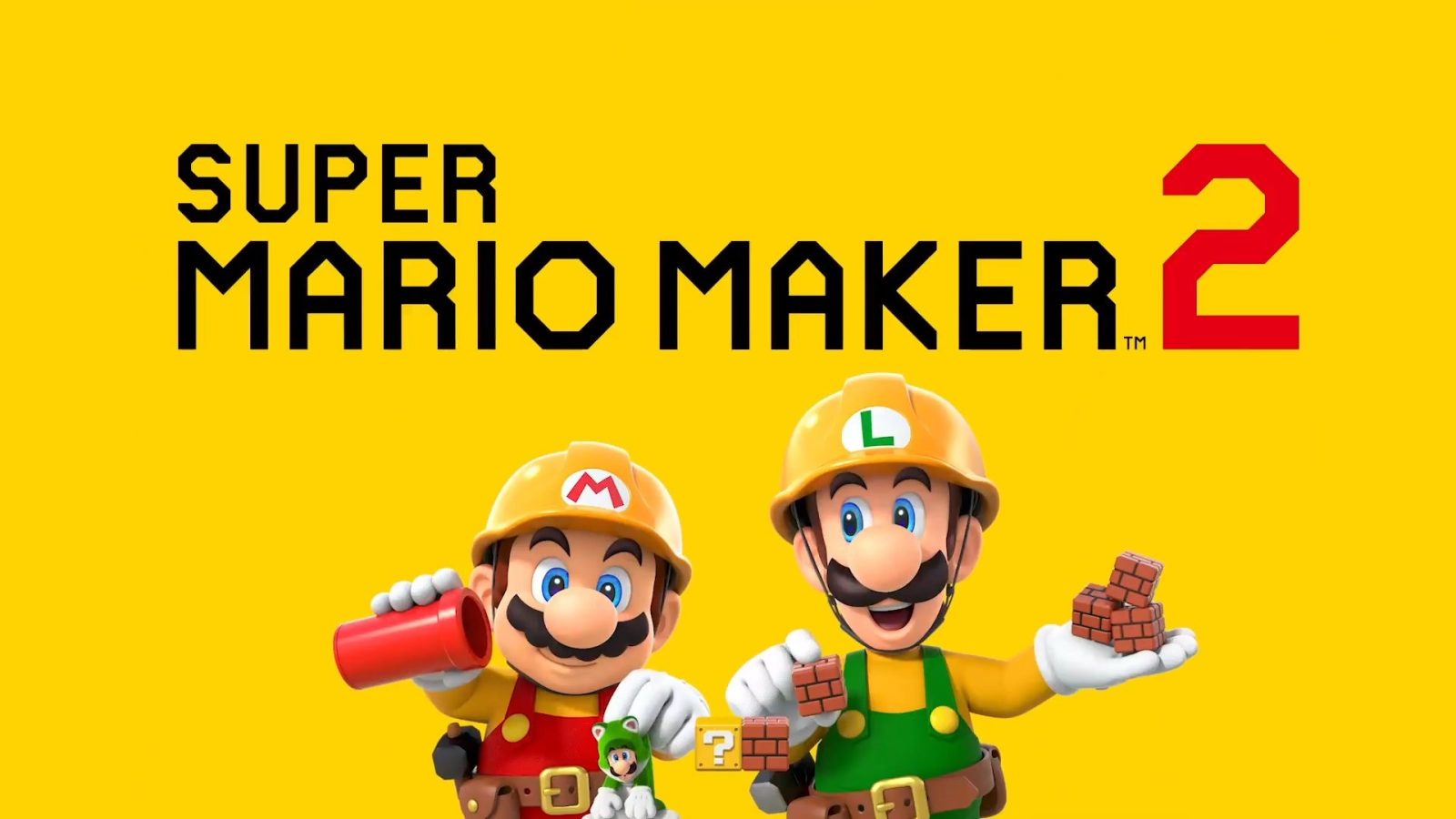 Earlier today we offered a preview of tonight’s Nintendo Direct event. Now that the show has officially come to an end, we know that handful of notable titles are on the way. Nintendo Direct for February 2019 delivered the announcement of Super Mario Maker 2 for Switch along with news that Zelda: Link’s Awakening would be remade along with a new Tetris title. More below.

The beloved Super Mario Maker is set to make a return this June exclusively on Nintendo Switch. After enjoying cult-level success on Wii U, it’s not surprise that Nintendo is going back to the well here. Details were few and far between during the event itself, but we were promised a number of new tools and features including the option of creating sloped maps, and updates of the previously flat models.

In this new game, a sequel to the original Wii U™ game, players can create the Super Mario courses of their dreams, with access to even more tools, items and features, including the new ability to create slopes for the first time. Super Mario Maker 2 launches exclusively for Nintendo Switch this June.

We first saw Zelda: Link’s Awakening way back in 1993 as a Game Boy-exclusive release. This will be a mixture of remastering and porting as it will ultimately get the 3D treatment on Nintendo Switch. More details are expected later this year.

Something that was supervising was the announcement of Tetris 99, which is available for purchase today. This Switch-only title arrives as a battle royale of sorts that pits 99 players against each other. It is a free-to-play game available in the eShop today for Nintendo Switch Online subscribers.

Fire Emblem: Three Houses will be here in mid-summer

What we were expecting was more details on Fire Emblem. It will make its Switch debut on July 26th, missing its original release date of “spring”. Expect for this to be one of the biggest titles of the year.