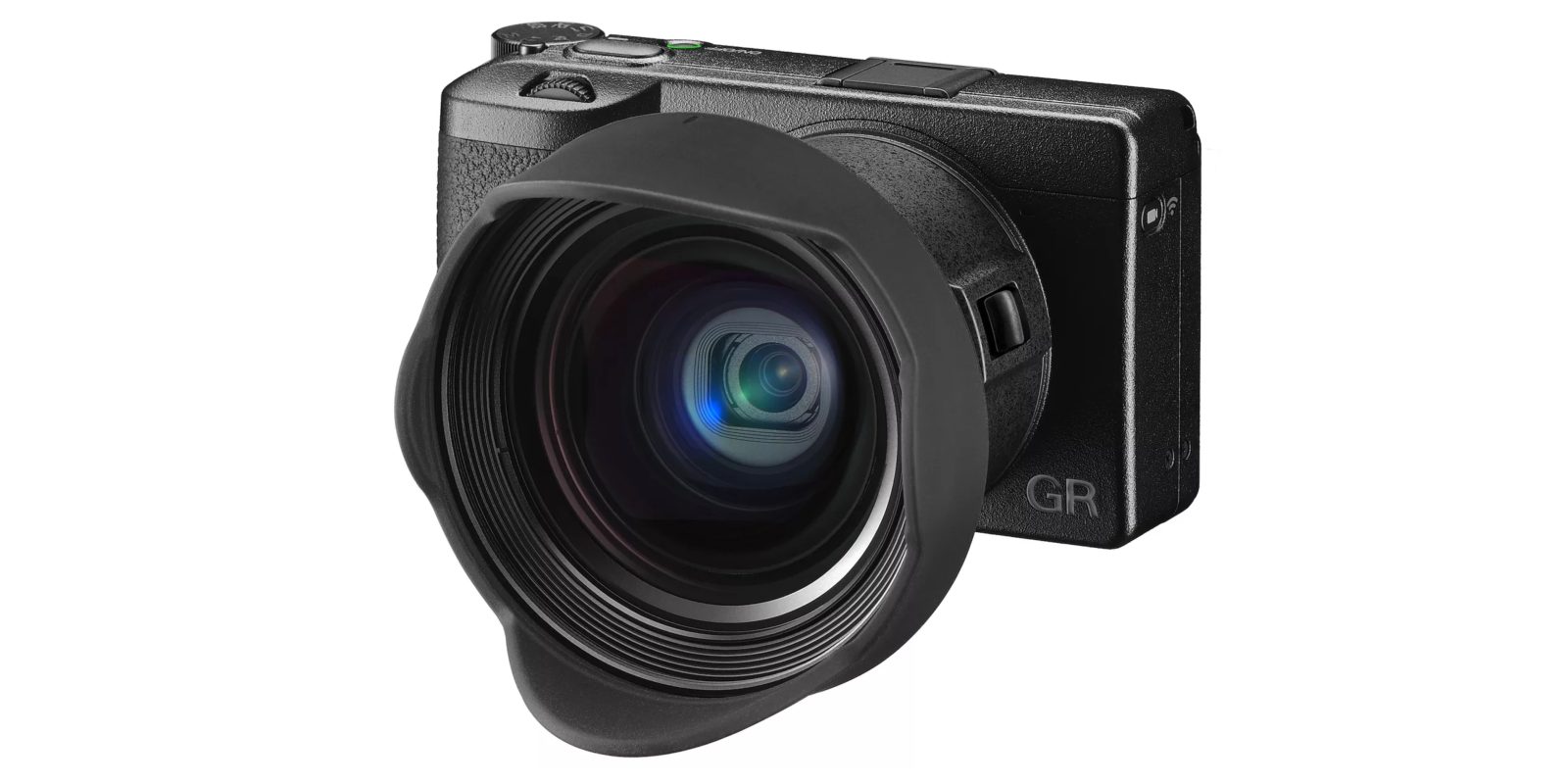 Today, Ricoh has announced its long-anticipated GR III compact camera. After being first teased last year, it’s slated to hit the scene in March with a bevy of notable features. It’s rare to find a large-sensor compact on the market today. Thankfully the Ricoh GR III is set to deliver another option that is relatively affordable at $900. There are a number of improvements over the previous-generation GR II, including a higher resolution sensor, in-body stabilization and more. Head below for additional details on the latest from Ricoh.

Ricoh has long been known in the photography space, offering a wide-range of options for just about every need. The GR lineup has provided varying degrees of specs over the years, but its latest is arguably the most compelling of the lot.

The Ricoh GR III sports a larger 24MP sensor with in-body stabilization. Two key features that are sure to deliver crisp images which should serve photographers well. Ricoh is introducing an expanded ISO range on the GR II as well, now reaching from 100-102,400. Low-light capabilities should see a boost thanks to this tweak in the hardware.

To further enhance the essential values of a camera true to the GR-series concept of optimizing image quality, snapshot capabilities and portability, this latest GR-series model is equipped with a complete range of newly designed main components, including a lens, an image sensor and an imaging engine. Despite a compact body one size smaller than its predecessor, it incorporates a large APS-C-size CMOS image sensor with approximately 24.24 effective megapixels to produce high-resolution images, while its short start-up time of approximately 0.8 seconds allows for quick, responsive shooting.

If video is your preferred method of capturing the action, you may want to look elsewhere. Ricoh is continuing to limit its GR lineup to 1080p at 60fps. There’s no 4K to be found here.

Perhaps most interestingly is Ricoh’s decision to remove the integrated flash. Even more of a surprise is that the GR III is taking a nose dive in the area of battery life, despite the flash removal, now promising 200 shots on a full charge, a number that previous topped out at 320 on the previous generation version.

Rounding out the list of specs is the GR III’s 18.3mm f/2.8 lens. Going without a built-in zoom should deliver nice street photography for those looking to capture fast shots. An add-on 14mm lens kit will also be available for an additional $250.

The Ricoh GR III is slated to hit the market for $900 in March.