A new Skylanders game has arrived: Ring of Heroes launches on iOS and Android today

We are getting some new Skylanders today courtesy of Activision and developer Com2uS. While it might not be the next console game fans of the now defunct series may have been hoping for, at least Spyro and friends are back. The new character collect-a-thon game is dropping on iOS and Android starting today. Head below for all the details.

The Skylanders franchise has been mostly quiet since Activision put a hold on the main console series back in 2016. We saw 6 games drop in as many years and there was certainly talk of fatigue rumbling around the inter-webs. Fans of the series were likely only hoping for a short break rather than a complete stall, but at least Ring of Heroes is there to fill the void.

The New Skylanders is Here:

Skylanders: Ring of Heroes is a new free-to-play team-based RPG set in the familiar toy-based universe. Although this time, there are no physical toys required to unlock new characters. Which, as I’m sure you’re imagining, will instead be handled entirely though in-game currency. That also includes In App Purchases using real world money, but it remains to be seen if the balance is in check there. 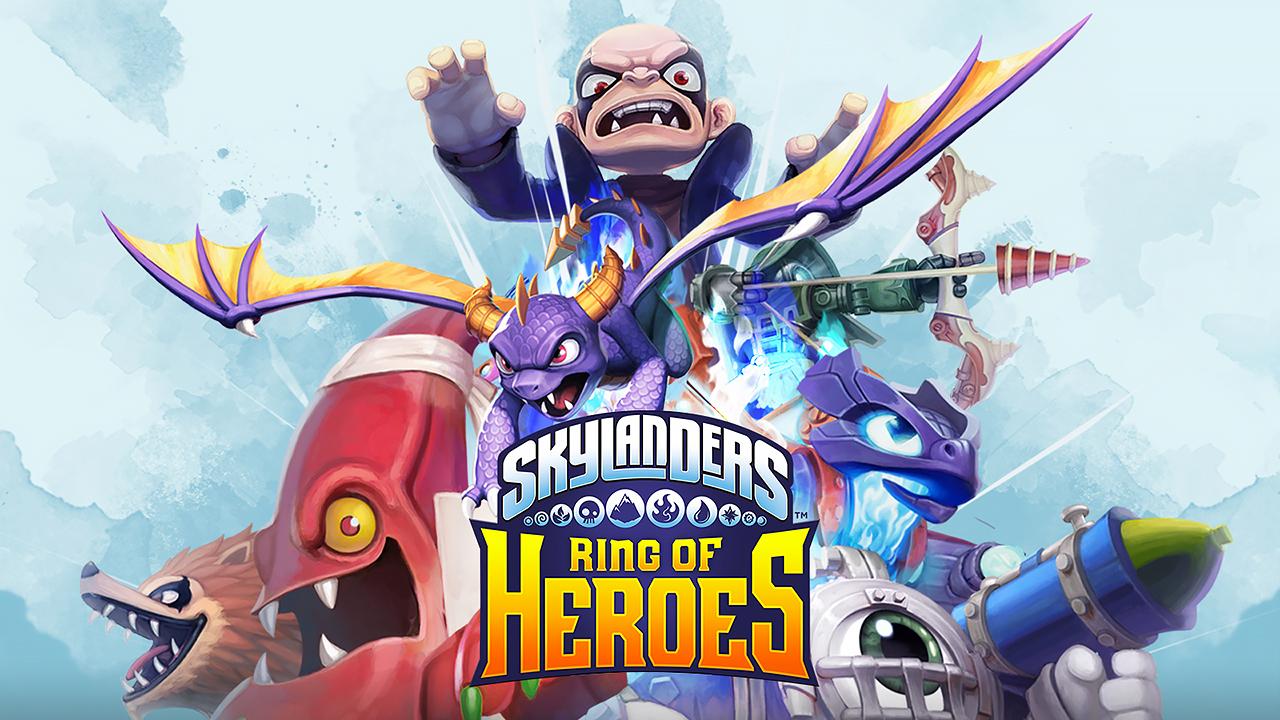 Either way you’ll be spending your time creating teams of Skylander heroes and there evil counterparts in turn-based battles. The villainous Kaos is back in action again and you’ll have to thwart his nefarious plans after he steals the Book of Dark Magic. More specifically, this is a narrative-driven experience (to some degree) with dungeons, 80 collectible heroes and a ranked PvP mode.

Awaken your Skylanders for the first time to make them stronger than ever before.

Equip your Skylanders with up to 10 magical Rune abilities.

Summon Skylanders and Villains alike to fight by your side.

Mix and match Skylanders with unique skills and abilities to create the ultimate team.

Time your attacks and use mana wisely to overcome your enemies.

Use elements to your advantage and knock down your enemies defenseless.

Test your strength against Portal Masters from all over the world. 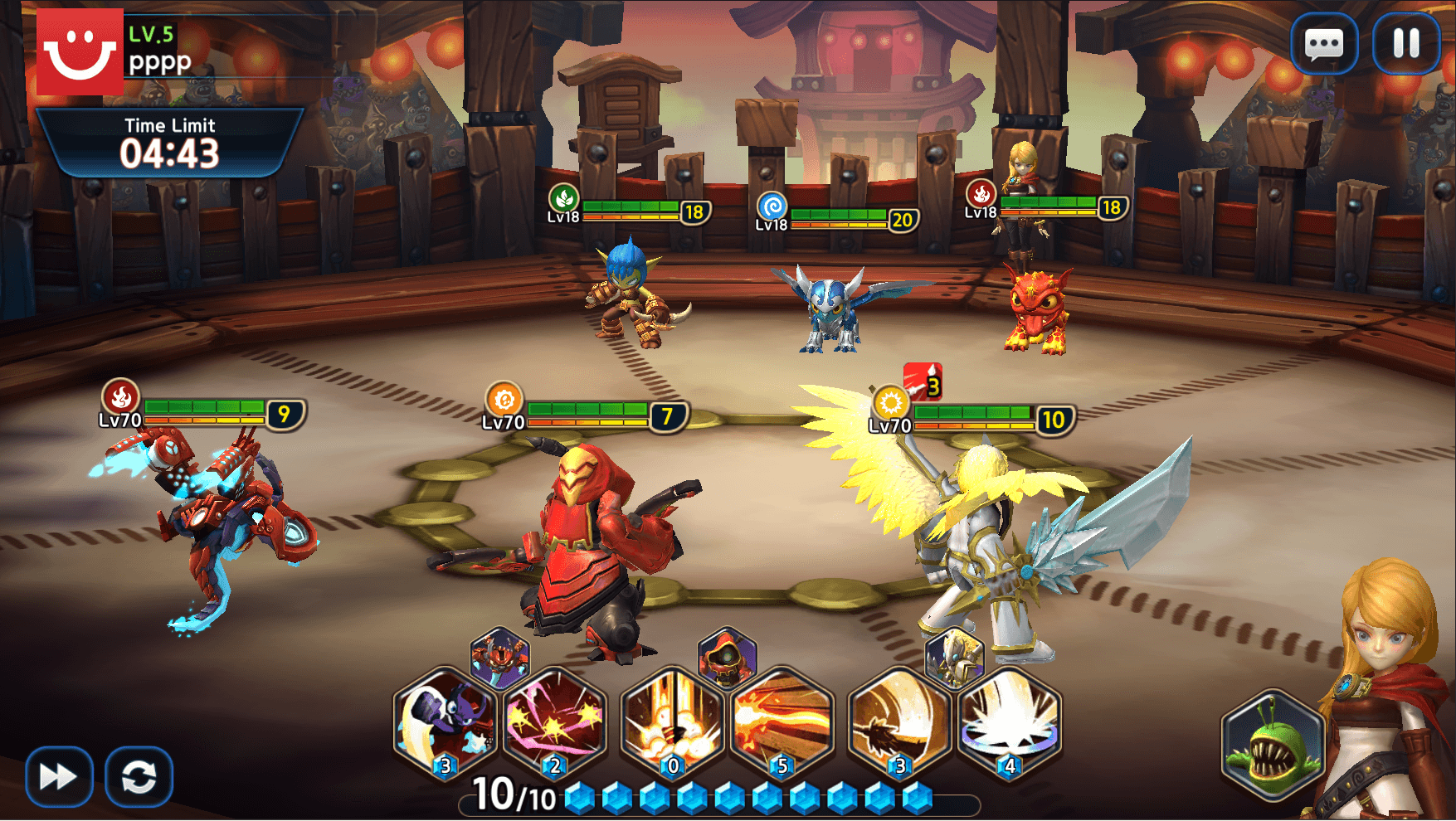 There are some lighter RPG elements in place here with each of the heroes. The new Skylanders has you leveling-up your team in order to evolve your characters into more powerful forms. In other words, it just sounds like more Skylanders on a miniature screen, which, for some heart broken fans, will likely do the trick.

There is also a town building aspect to the game as well – a trend that seemingly won’t go away with these sorts of free-to-play games.

Skylanders Ring of Heroes is available now as a free-to-play experience on iOS and Android. If you’re going to give the new Skylanders game a try, considering yourself warned regarding the (in some cases) exorbitant IAP prices.

Remember to keep a close eye on our daily roundups for all the best deals on mobile games and more.