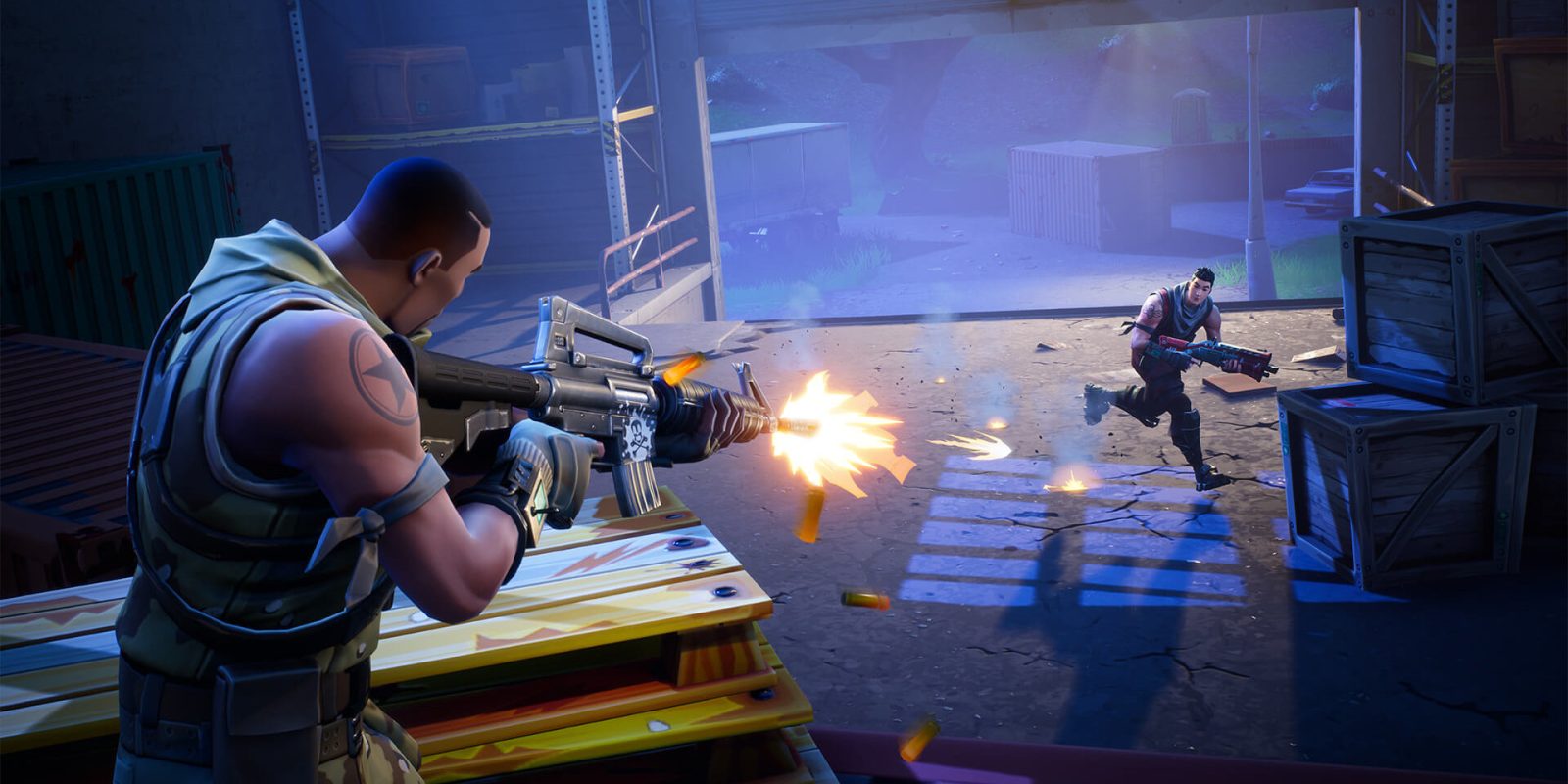 Cross-platform play has been arguably one of the biggest points of tension in the gaming community over the last year. Not among gamers, who largely are for it, but rather developers. There have been some kinks along the way with Sony primarily holding out while Nintendo and Microsoft have dove in head first. Today, after period of beta testing, Fortnite cross-platform support from Sony is finally hitting the mainstream. A new blog post details a number of changes coming for the popular battle royale game, which includes support for PlayStation gamers to drop in with various other platforms. Full details below on this change along with all of the updates from Fortnite’s v8.10 patch.

Sony first detailed its cross-platform plans with an early beta back in September. In the time since, it’s been working out various kinks to deliver the perks Microsoft and Nintendo customers have already been enjoying. Today, that’s become a full-blown reality for gamers across all platforms. In fact, Fortnite will be automatically pairing PlayStation gamers with all other consoles during the matchmaking process.

According to the v8.10 update notes, gamers will be limited to Creative Mode and Playgrounds if they do not opt-in to full Fortnite cross-platform play. That’s certainly one way to do it, but ultimately it is hard to imagine that decision upsetting too many gamers.

Time to roll out! Downtime has ended. Hop in and try out the newest vehicle, The Baller! pic.twitter.com/Cc3C3hXcnK

As with seemingly every Fortnite update, there will be some upgrades to be found when you drop-in for the first time. The Baller highlights this update with a rollable single-seat transporter which includes a grappler and booster for navigating tough terrains. It also has a built-in 300 health shield, which will provide some serious coverage when moving as the storm closes in.

Aside from Fortnite cross-platform play, we’re also seeing upgraded vending machines as a part of today’s upgrade. Epic Games is ditching the farming mechanism of vending machines, instead opting for a single free payout for anyone that stumbles upon a vending machine. Each one will disappear after a single use, making them more valuable than ever before.

Fortnite v8.10 should begin rolling out to consoles today.

Cross-platform play seems like a no-brainer in 2019. It’s hard for me to see any gamer complaining about this from a logical standpoint. It’s frustrating to not be able to match up in-game because of a lack of players (rarely an issue with Fortnite), so I’m happy to see cross-platform support expand and be fully accepted by Sony. Everyone should have their own platform of choice. However, opening up gameplay should be seen as a positive for all.