NVIDIA unveils the Jetson Nano, a low-cost computer for experimenting with machine learning 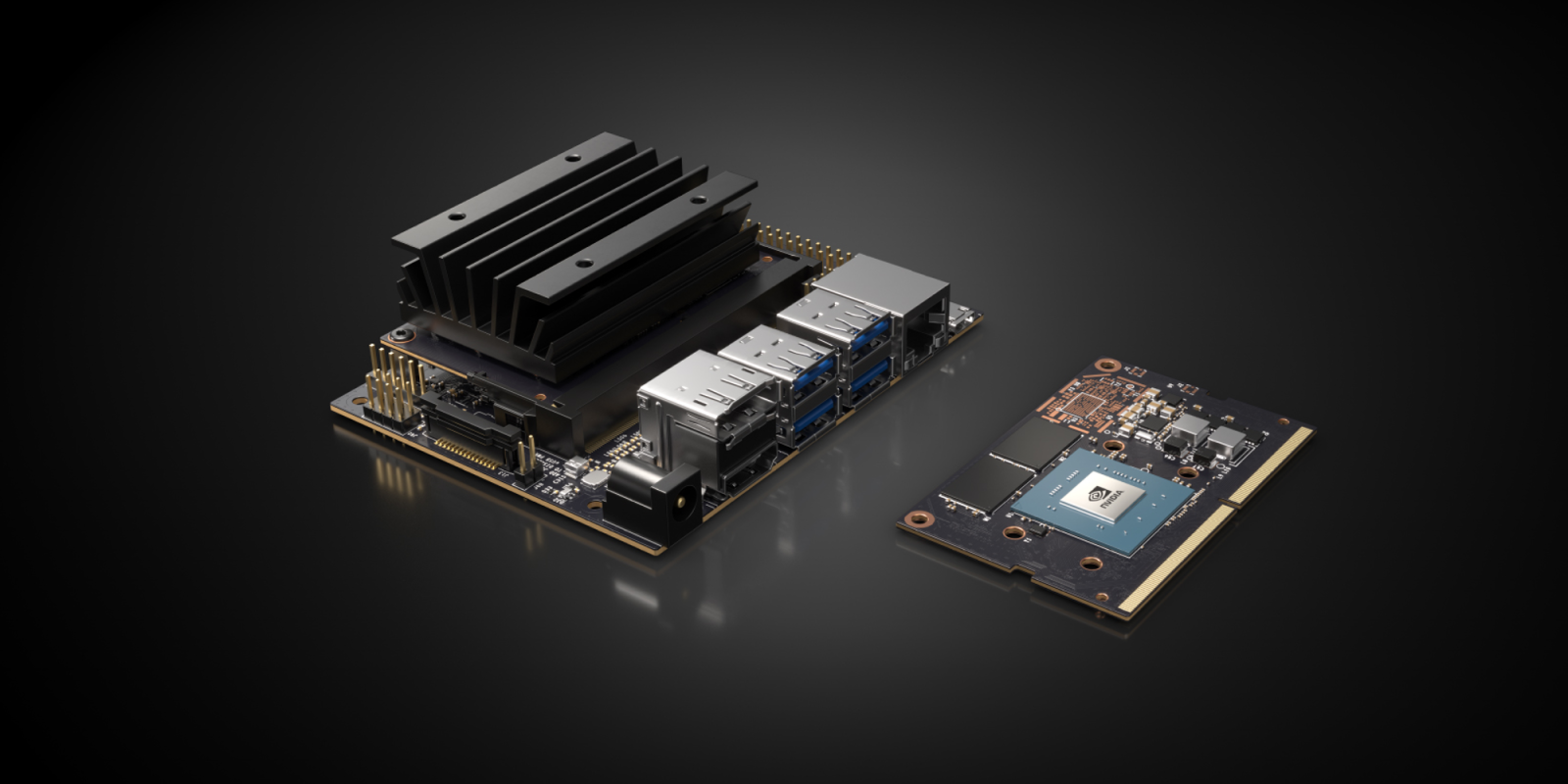 Today at its GPU Technology Conference, NVIDIA has unveiled the latest device in its line of machine learning-focused products. The new NVIDIA Jetson Nano launches as a low-cost way to experiment with AI computing. Launching with an extremely versatile design, it can deliver up to 472 GFLOPS of compute performance and more. Head below for an in-depth look at the latest from NVIDIA.

The new computer joins the rest of NVIDIA’s Jetson family of devices like the Jetson AGX Xavier and Jetson TX2. Out of the box, Jetson Nano supports full desktop Linux and is compatible with a wide variety of peripherals and accessories. Both inclusions allow it to be leveraged for plenty of different tasks. The list of supported machine learning platforms is even more notable, with frameworks like TensorFlow, PyTorch, Caffe, Keras, and MXNet making the cut.

Another perk of the Jetson Nano is that NVIDIA has imbued it with real-time computer vision support as well as the ability to integrate with Deep Neural Network models. These empower the computer to excel in use cases like autonomous robots, IoT devices and as nodes in AI systems. 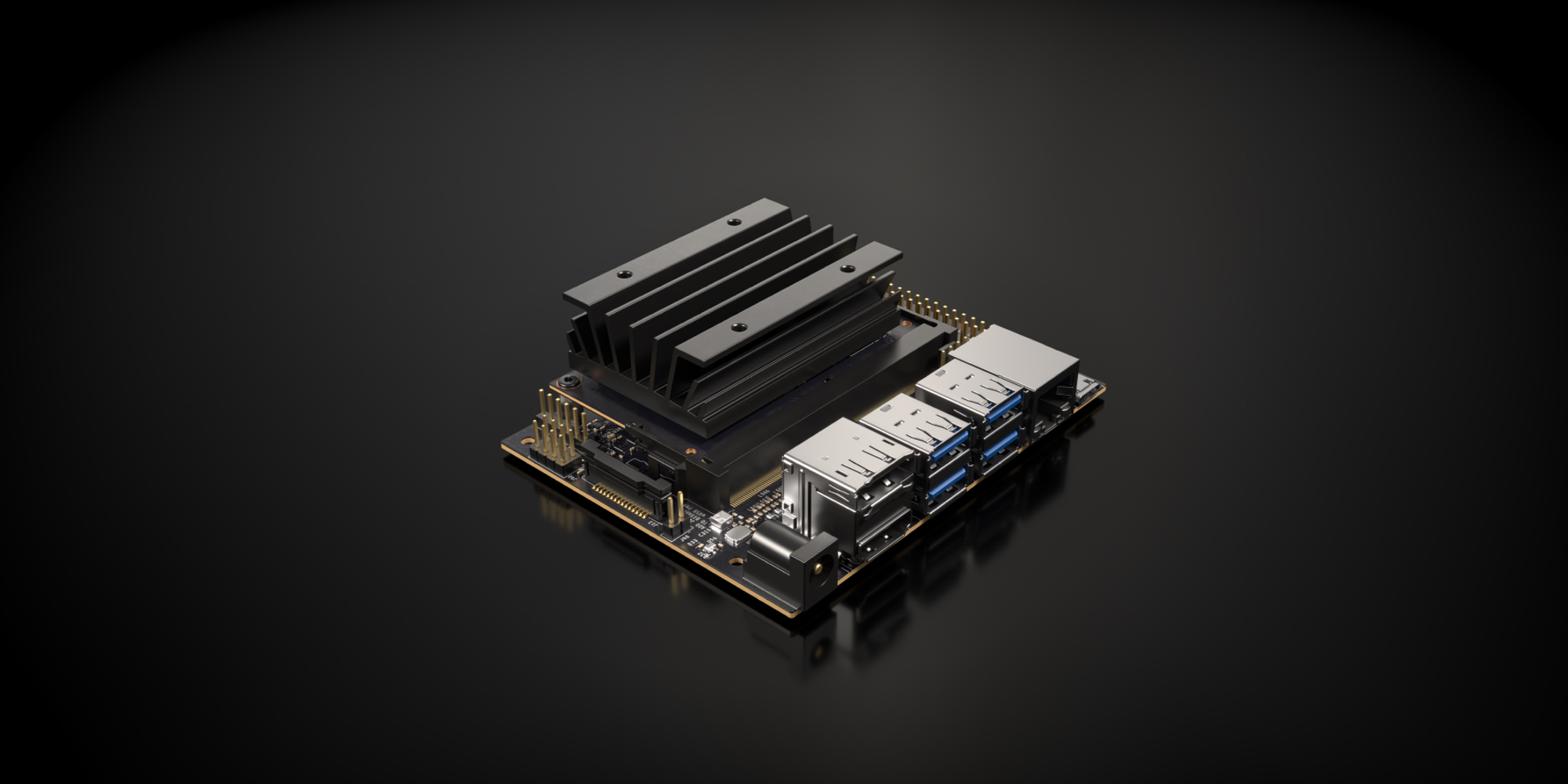 There’s also the Jetson Nano compute module, which brings NVIDIA’s latest to a 260-pin edge connector design. It touts the same form-factor as a recent release from Raspberry Pi and is ideal for integrating in production-ready devices.

Both models will deliver 472 GFLOPS of compute performance thanks to a quad-core 64-bit ARM CPU. The NVIDIA Jetson Nano also also includes 4GB of LPDDR4 memory alongside an  efficient, low-power package that runs off of a 5V DC input. 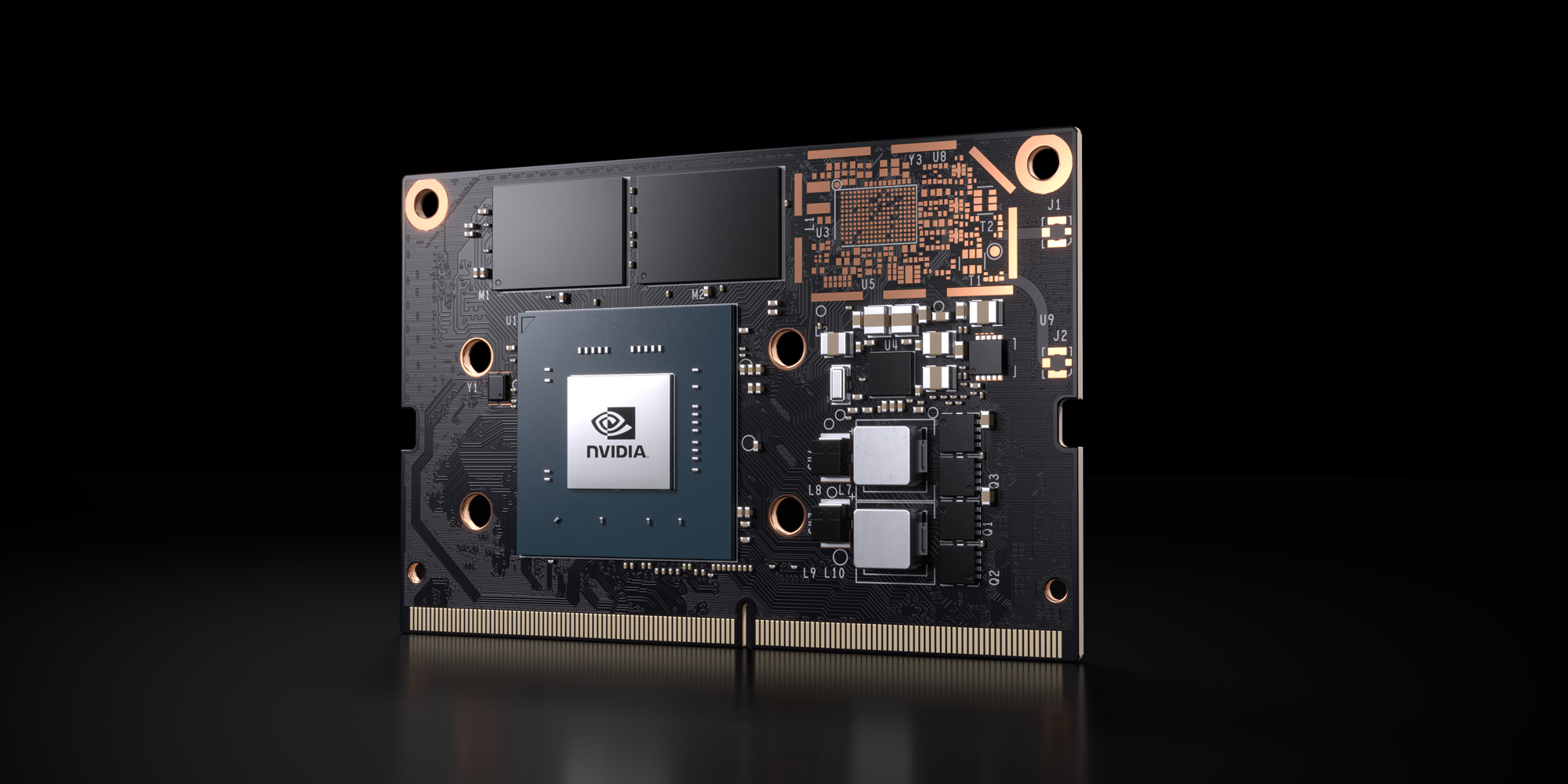 The new machine learning device is now available as a developer kit from NVIDIA at $99. Those looking to take advantage of Jetson Nano in a production environment can pick up the computer for $129 each in quantities of 1,000 or more. 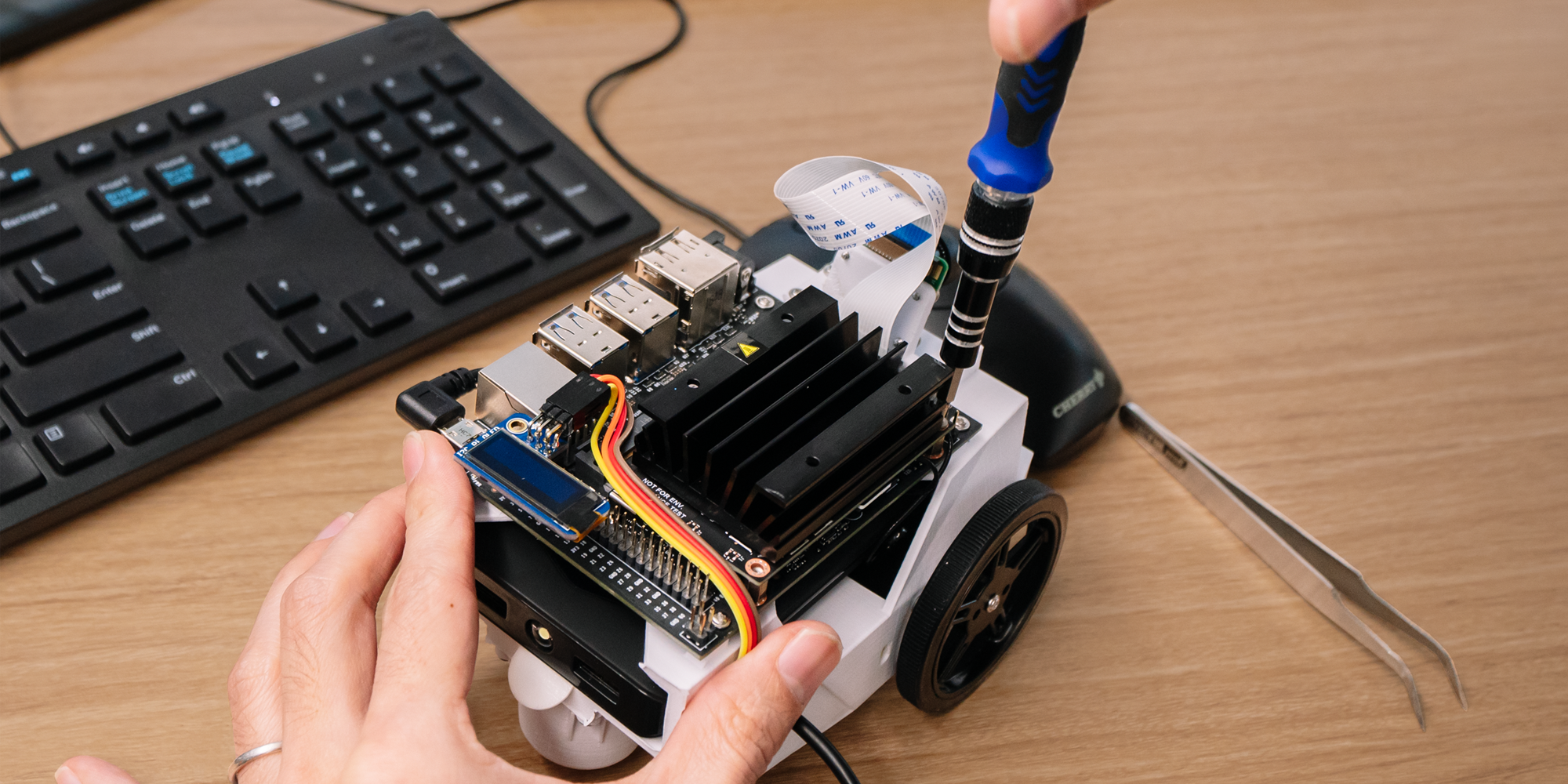 At under $100, the NVIDIA Jetson Nano looks to be a compelling device for those interested in machine learning. While to may not be as low-cost as any of the devices in the lineup of Raspberry Pi, it packs a surprising punch to more than justify the price tag.