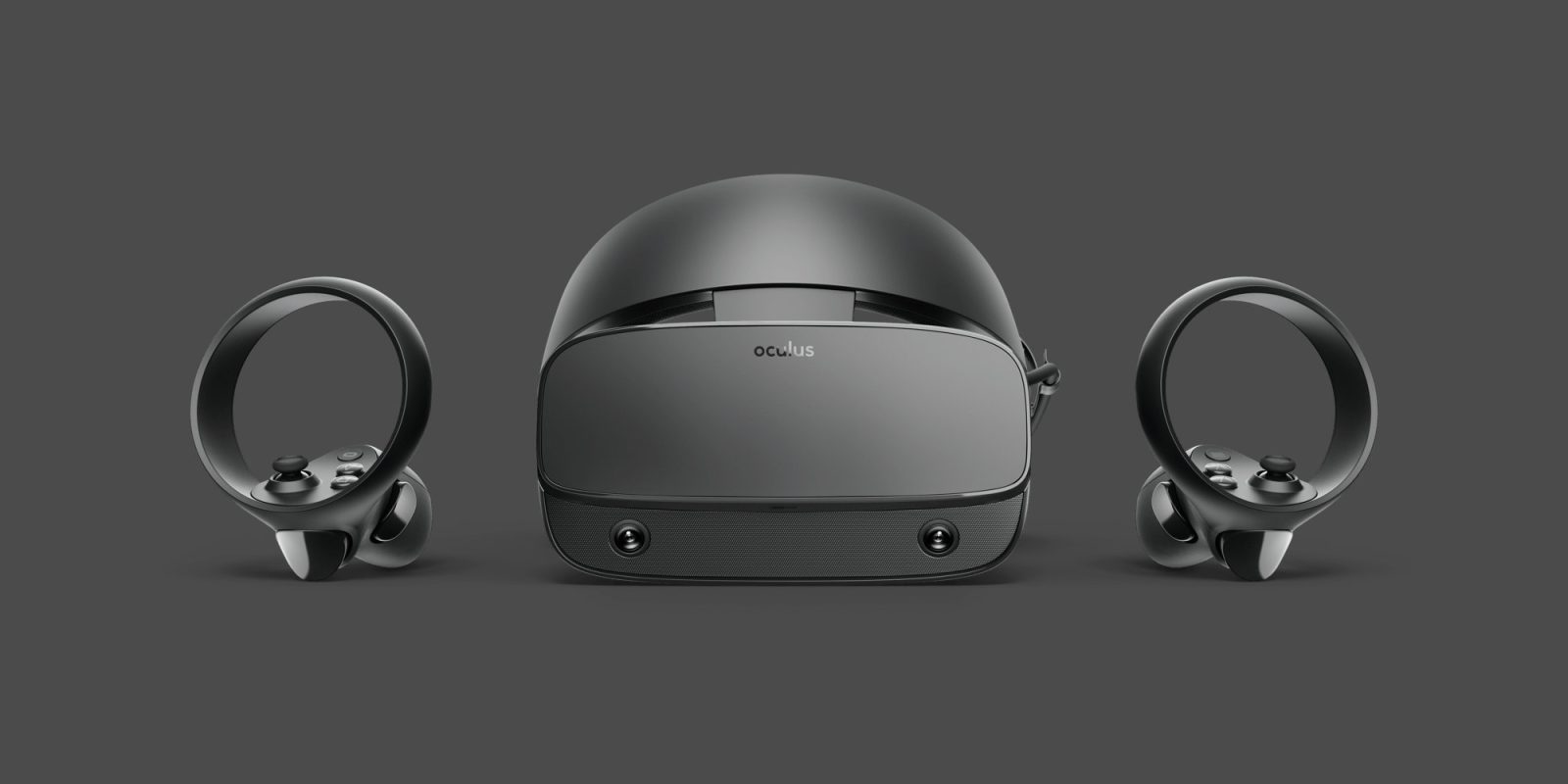 Just one day after HP announced its all-new Reverb VR headset, Oculus has unveiled its latest Rift offering. Sticking with the branding of its most popular headset, the Oculus Rift S delivers a robust feature set at a rather compelling price.

The Oculus Rift S brings resolution enhancements, increased comfort, and an improved light blocking design. This is just a few of many ways that Oculus is planning to deliver one of its best PC-compatible headsets to date.

While yesterday’s announcement of the HP Reverb easily beats out the Oculus Rift S in the resolution department, the new headset does offer a significant improvement when compared to Oculus’ other offerings. It sports a combined resolution of 2560 x 1440, which equates to 1280 x 1440 per eye panel. By no means is this ground breaking, but it is a welcomed improvement that every user is sure to appreciate.

In a somewhat surprising bit of news, the Oculus Rift S was co-developed with Lenovo. While it is not unheard of for companies with competing products to join forces, it is certainly not a common practice.

Instead of ignoring the strides that Lenovo has made in developing VR and AR headsets, Oculus acknowledged its competitor’s strengths. Through this partnership Oculus Rift S will deliver increased comfort, better weight distribution, improved light blocking, and a single-cable system that offers a clutter-free experience.

The new Oculus Rift S VR Headset will be sold for $399. By no means is this as affordable as my favorite headset from the company, but it’s a compelling price for folks with a gaming PC wanting to dip their toe into the world of VR.

With an anticipated release date of spring 2019, we can all expect to see this headset readily available in the near future. The product is not currently listed for sale anywhere and we have no word on if there will be a pre-order window. The company does allow interested consumers to sign up for notifications on the Oculus Rift S landing page and we anticipate the new headset will make its way to Amazon sooner rather than later.

Being somewhat of a cord management freak, the spiel about a single-cable system is easily the most exciting feature to me. This is why I find standalone headsets like Oculus Go the most appealing of the bunch. Performance is certainly nothing compared to what high-powered PCs are capable of cranking out, but most would agree that a lot of wires put a significant strain on the experience.

Until we can have robust wireless VR headsets, single-cable systems like what’s been announced for the Oculus Rift S are an obvious choice for me and likely for many others.