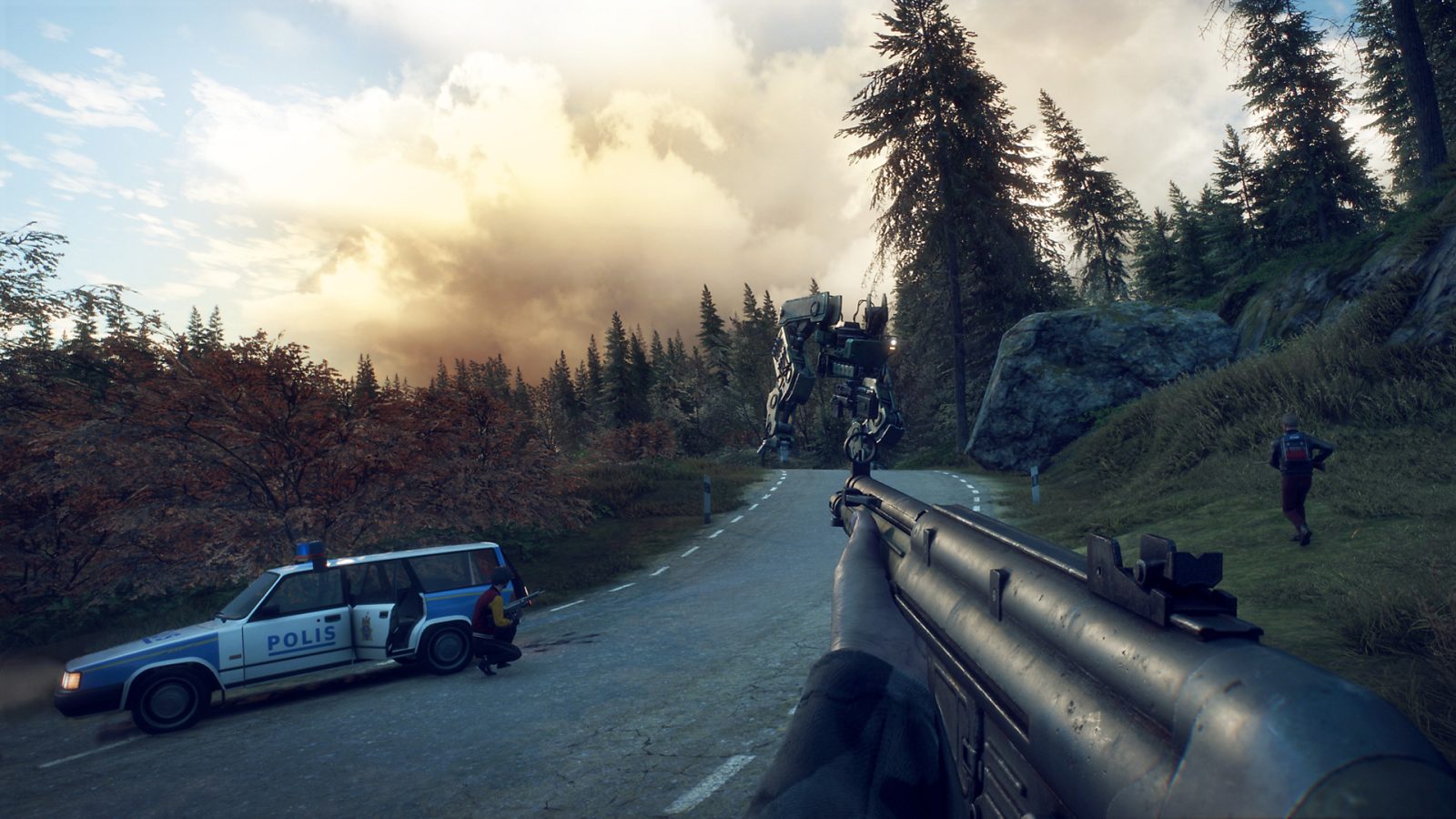 Set for release next week, a brand new Generation Zero trailer has emerged. Best known for titles like Mad Max and the Just Cause series, a small break-away faction of Avalanche Studios has been hard at work on its new open-world, third person shooter. Head below for a closer look at robot-infested 1980s Sweden and more details on the game.

Avalanche Studios has been knee-deep in over-the-top action titles for years now. It is even lending a hand on the id Software-developed Rage 2, which is looking fantastic by the way. Some time ago, the studio decided it would start publishing some of its own games. A small team (up to about 30 people now) within the company set out to recreate the experience of playing solider as a kid in the Swedish landscape. The result is the new Generation Zero title which is more or less an open-world, third person shooter set in 1980s Sweden.

In today’s trailer we get another look at what appears to be some kind of devastating (and extremely mysterious) event that leads to a horde of robots taking over the Swedish countryside. You will take on the role of your average 1980s teenager after returning home from a vacation. You’re surprised to find that everyone is gone, towns abandoned and a fleet of mech-like robots littering the landscape. 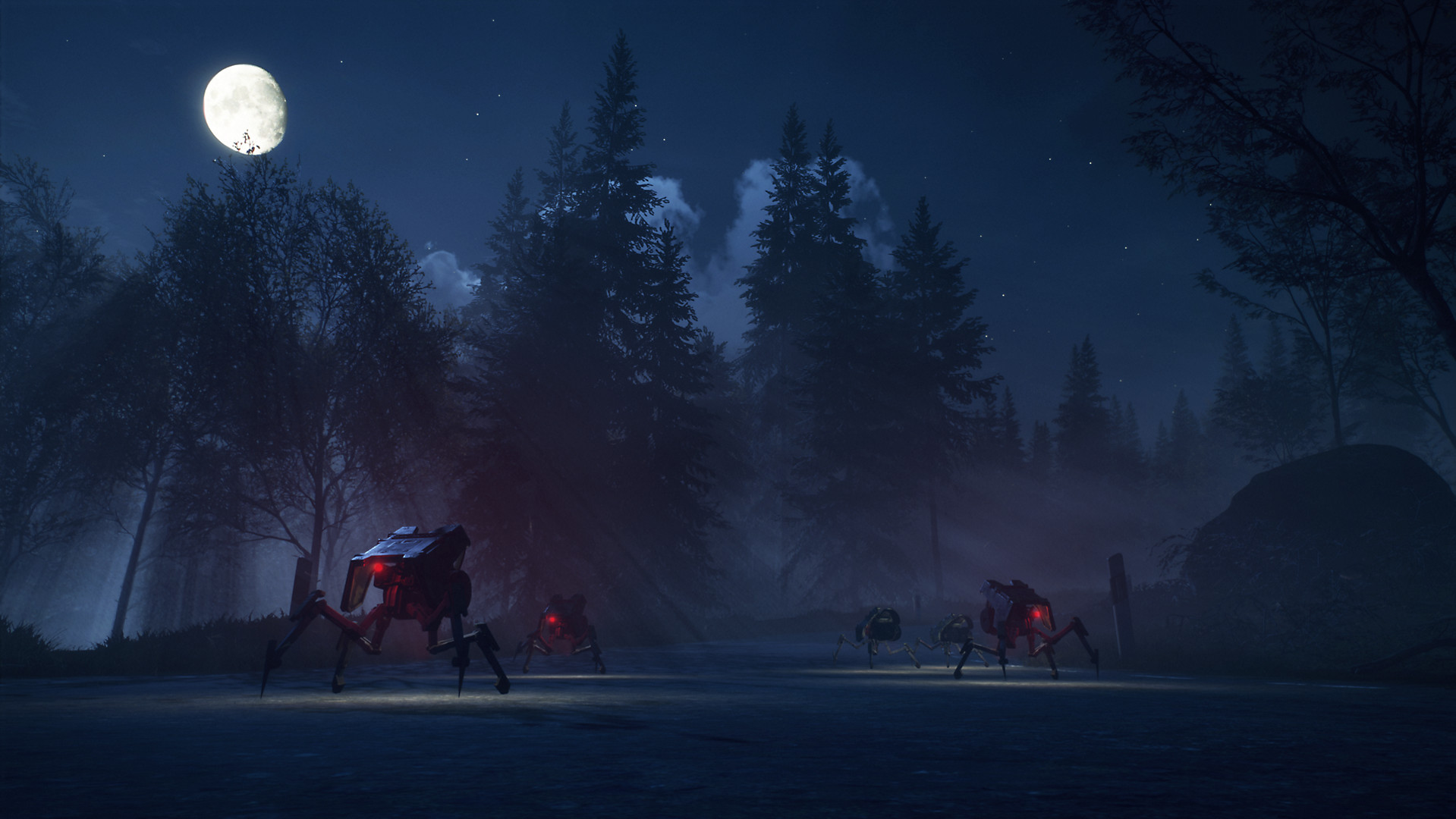 Your only hints from the get-go are handwritten notes and answering machine messages scattered throughout the game world. This may remind some of the storytelling in the BioShock games, but with a familiar dose of DayZ and PUBG at the same time. In other words, you’re more than likely going to feel comfortable with this if you have spent time in other open world shooters or survival games, but there is an interesting mystery to unravel in your travels.

One thing to point out there is the multiplayer situation. While it’s hard to make out in new Generation Zero Trailer, it appears as though the difficulty curve when playing solo is extremely steep. While the game will continue to be updated for some time, there does appear to be some balancing issues when it comes to taking down the larger robots on your own. So if you plan on jumping in early, you might want to find a friend to do so as well.

Go it alone, or team-up with up to three of your friends in seamless co-op multiplayer. Collaborate and combine your unique skills to take down enemies, support downed friends by reviving them, and share the loot after an enemy is defeated.

Add all that to procurable weapons and explosives with co-op play and a soundtrack that could only be described as Termintator meets Stranger Things, and well, you got my attention. The game has seemingly flown under the radar since its surprise reveal just ahead of E3 2018. While it will certainly has something to prove when it releases next week, the interesting lore and inspiration behind the gameplay is certainly intriguing. And the new Generation Zero trailer is certainly helping the cause.

Here’s some insight on that from the developers via the official PlayStation Blog:

While the fantasy originated some time in the late 80s — hiding underneath the covering branches of a spruce tree and taking aim at imaginary enemies with a homemade wooden rifle (made more realistic-looking by use of too many rolls of our dad’s black electrical tape) … After many years of mainly creating big budget AAA titles such as Just Cause and Mad Max, Call of the Wild was an exciting new step for Avalanche. As a completely self-published title, we used the same technology and experience from our AAA history to empower a relatively small team to create the most immersive hunter simulator ever made.

Generation Zero is set for release at $40 on March 26th for PlayStation 4, Xbox One and Windows PC.