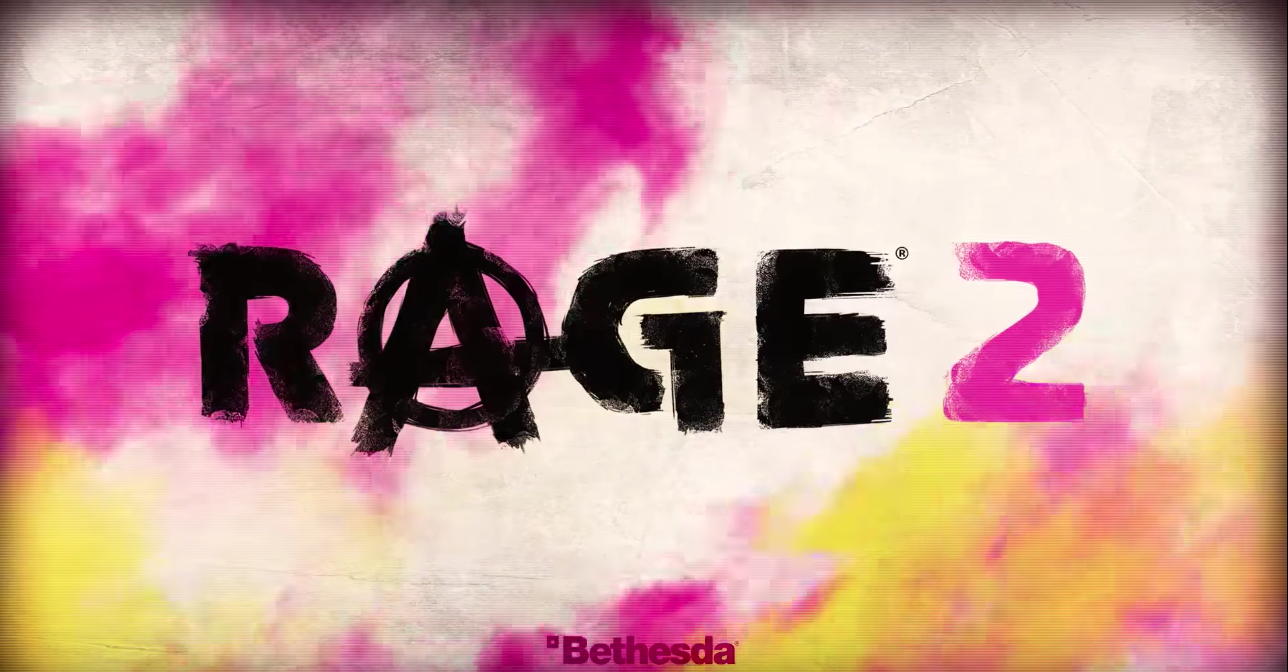 (Update 4/15 12:30pm): You’ll find the brand new Rage 2 gameplay trailer down below along with some additional story details.

With the world’s biggest gaming event of the year right around the corner now, excitement is raging for the next major releases. But that month before E3 can also be a precarious one for game devs and publishers as they fight back against leaks and the like. However, Bethesda has decided to play in to it this year after Walmart (accidentally) posted listings for the sequel to Rage 2 a couple of weeks back. Bethesda begun teasing the game on Twitter and elsewhere leaving an announcement all but imminent.

Well today is that day, Rage 2 is officially a thing and we have the announcement trailer for you below.

Rage (or Rage 1) released back in 2011 as a post-apocalyptic FPS game that harkened back to the imagery made popular by franchises like Mad Max and even Borderlands. While it always felt a little too close to the vehicular desert combat of the Mad Max universe, the title brought forth an extremely competent shooter system and an interesting environment, despite it not feeling all that unique. Reviews of the game reflect as much while expressing some discontent with the story and characters.

Fast-forward 7-years, Bethesda is back with Rage 2. Information on the new title is still thin, but judging by the imagery in the announcement trailer it will once again be returning to the desert in some kind of post-apocalyptic scenario.

The original title was developed by id Software and published by Bethesda, although we do not know how things are working this time around. The company has done amazing work in the FPS genre as of late with the Wolfenstein series, so it certainly wouldn’t be surprising or disappointing to hear that team got the gig for the sequel.

However, many gamers have expressed interest in seeing more of Bethesda’s trademark RPG/open-world gameplay elements showing up in Rage 2. Only time will tell and the new gameplay trailer is coming out tomorrow, but our bet is a high-end FPS with some light RPG elements. 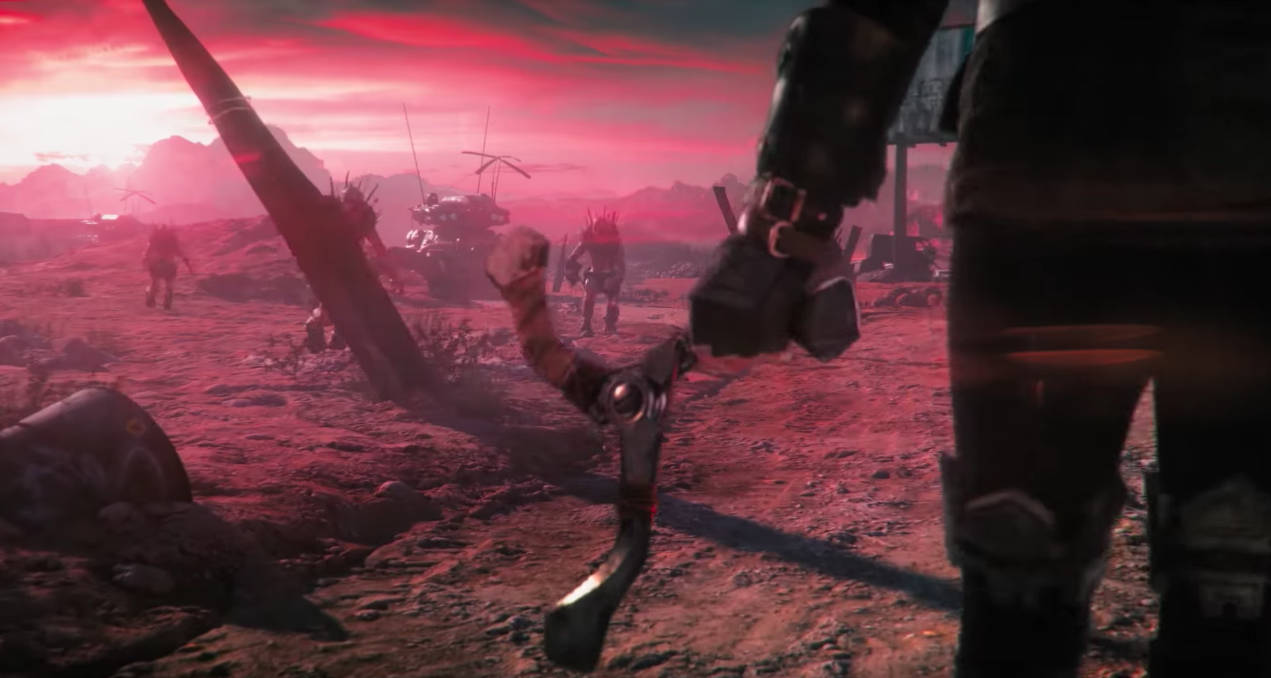 Clearly Bethesda believes in the Rage property, but we are hoping we still hear more from one of gaming’s greatest publishers. I’m guessing one of its major franchises could get teased at E3 as well, but Rage does appear as though it was supposed to be a big announcement had Walmart Canada not blown the whole thing wide open early.

The official gameplay reveal for RAGE 2 will release right here tomorrow, May 15. Stay tuned for more information about the return of the wild world of RAGE.

Nonetheless, the E3 2018 hype train is building so you can expect loads of new announcements, footage and more between now and mid June when the festivities kick off. Stay locked to 9to5Toys for all that and more, including tomorrow’s Rage 2 gameplay trailer.

In RAGE 2, you’ll dive headfirst into a dystopian world devoid of society, law, and order. You can go anywhere, shoot anything, and explode everything. The game brings together two studio powerhouses – Avalanche Studios, masters of open world mayhem and id Software, gods of the first-person shooter – to deliver a carnival of carnage. In the year 2185, humanity’s numbers are dwindling. Ruthless and bloodthirsty gangs roam the open roads and the tyrannical Authority seek to rule who remains with an iron fist. You are Walker, the last Ranger of the wasteland. Robbed of your home and left for dead, you’ll tear across an unforgiving wasteland battling bloodthirsty gangs to find the tools and tech needed to take the fight to The Authority and crush their oppressive rule once and for all!