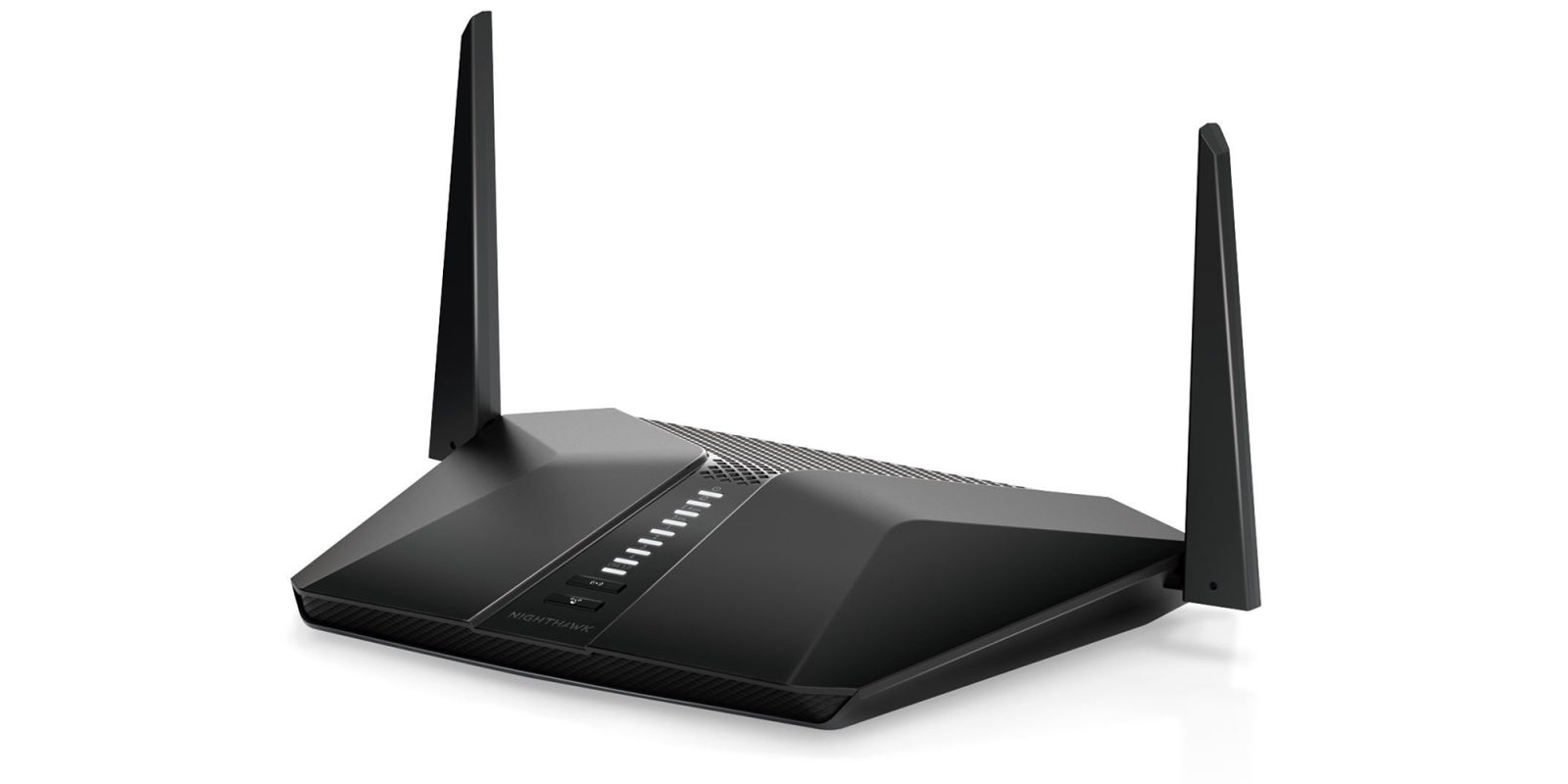 This morning Netgear has unveiled the latest additions to its WiFi 6 lineup. The Nighthawk AX4 arrives as the brand’s first Intel-based WiFi 6 router. With dual-bad and 4-streams, this model may be a perfect fit for gamers looking to go to the next level. The addition of Intel support means that PCs with 8th generation Intel Core processors will be able to enjoy Gigabit WiFi. Whether or not your devices support 802.11ax, the latest Nighthawk release will still work thanks to backwards compatibility. Head below for additional details on the new Netgear Nighthawk AX4, including pricing, specs and more.

The latest from Netgear arrives with a steep $200 price tag, something that’s sure to turn off many shoppers. But with households becoming loaded down with more and more devices, having a router that can handle all of that traffic is crucial. WiFi 6 promises to deliver up to four times better performance than the previous generation.

Many devices are beginning to support WiFi 6 following its introduction last year. Netgear is expecting this market saturation to skyrocket in 2020. In the meantime, previous generation tech will still be supported thanks to backwards compatibility.

A few notable specs on the Netgear Nighthawk AX4 include:

Netgear is expected to make its Nighthawk AX4 available to the public this month for $199.99 at various retailers.

Alongside today’s Netgear Nighthawk AX4 announcement, we’re also getting our first glimpse of its higher-end AX8 and AX12 routers. Starting at $399.99 and going up from there, these new routers offer powerful internals, tri-band connectivity and support for multi-gig internet.

These high-end routers look more like Star Wars ships than consumer devices, but Netgear’s Nighthawk lineup has always delivered dramatic visuals. Netgear promises a focus on high resolution content, not just 4K, but going all the way up to 8K. Whether or not we’ll get to that level any time soon is yet to be seen, but crazy 2.5Gbps speeds would sure be a dream come true.

Netgear will roll out the AX8 and AX12 over the next few months at various retailers. Although don’t expect to see the $599.99 tri-band AX12 sitting on your Walmart’s shelf any time soon.