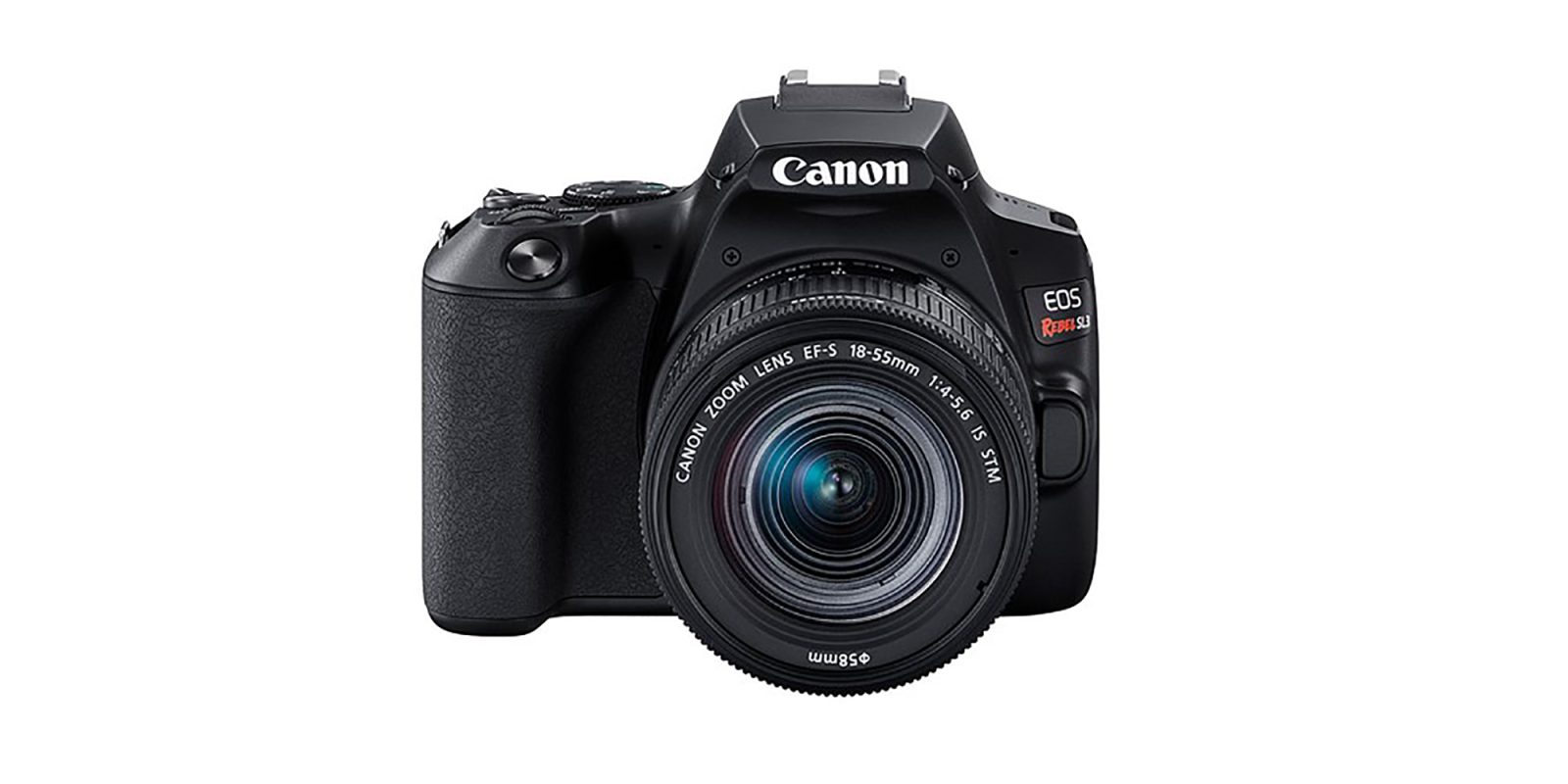 Today Canon has announced the latest addition to its ever-expanding lineup of cameras. The new Canon EOS Rebel SL3 DSLR arrives with a handful of new features, including 4K video and a pared-down body that’s the smallest offered to date by the brand. Alongside upgraded video resolutions, the Rebel SL3 DSLR delivers eye-detecting auto-focus and improved battery life over the previous generation SL2. Add in an attractive starting price tag of $600 and the Canon Rebel SL3 is set to make a splash as an affordable DSLR in a very competitive market. More details below.

Canon has always been one of the industry leaders when it comes to prosumer cameras. Its affordable line of SL DSLRs delivers both value and features at a nice mid-range price point between its higher-end offerings and entry-level cameras. The new Rebel SL3 DSLR continues that trend with a laundry list of specs that will get the job done for most aspiring photographers. 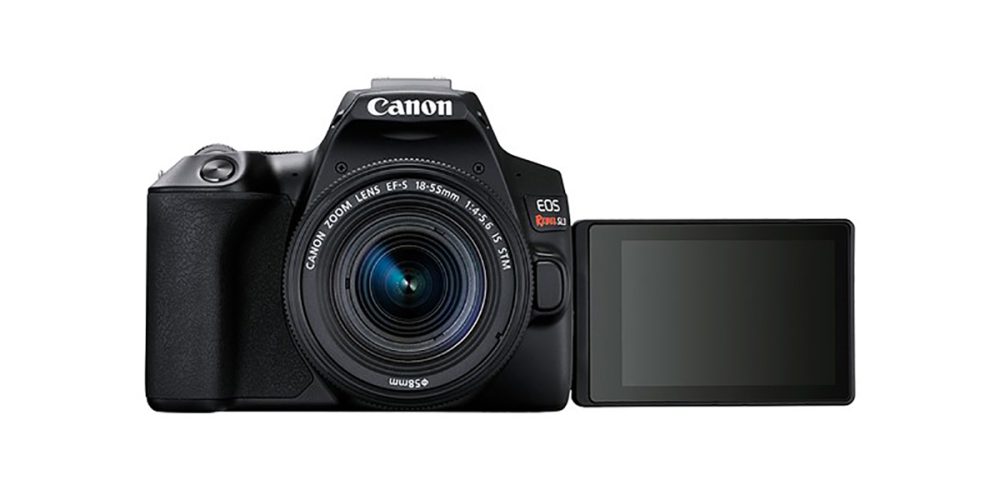 In this day and age where most consumers have an iPhone in their pockets with stellar photography capabilities, cameras are becoming a harder sell with each new release. That said, there is still a place for the Rebel SL3 DSLR, which is a multi-tool of sorts for budding photographers. With 4K capabilities, a small footprint and stellar auto-focus, there’s certainly enough here to please most budding creatives.

The biggest issue that I see is the price. Convincing consumers to shell out an additional $750 just to get started is always going to be a tough sell, given the technology they already have in-hand.